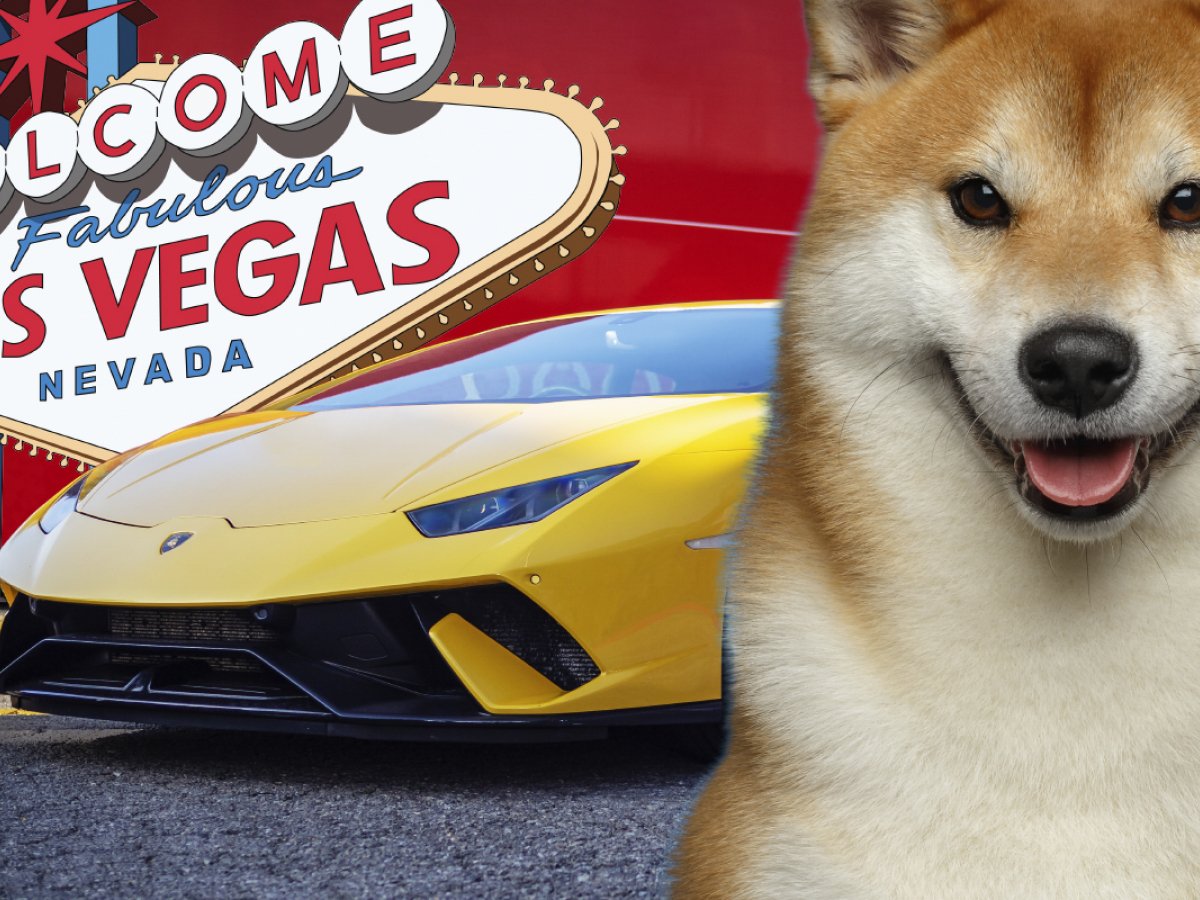 Launched by industry veterans Nick Dossa and Ed Ghaben in 2018, it boasts an impressive fleet of premium cars. The dealership’s showroom features a wide range of brands including Lamborghini, Aston Martin, Rolls-Royce and Bentley.

Last December, Dossa revealed that Bitcoin purchases accounted for up to 5% of the dealership’s total revenue.

Cryptocurrency transactions are automatically converted to dollars through the leading crypto payment processor BitPay, which is why Vegas Auto Gallery faces no risk from high price volatility.

Shiba Inu, which was initially dismissed as a knockoff of Dogecoin, has recently gained popularity with merchants.

As reported by U.Today, the big electronics retailer Newegg hinted that it could possibly add the same coin as a payment option on Friday.

Earlier this week, AMC boss Adam Aron announced that BitPay had agreed to accept Shiba Inu. The world’s largest cinema could add SHIB to its selection of available cryptocurrencies in two months.

Ethereum-based cryptocurrency is also gaining ground with small traders. A bistro in Paris made headlines after authorizing Shiba Inu payments in late October.