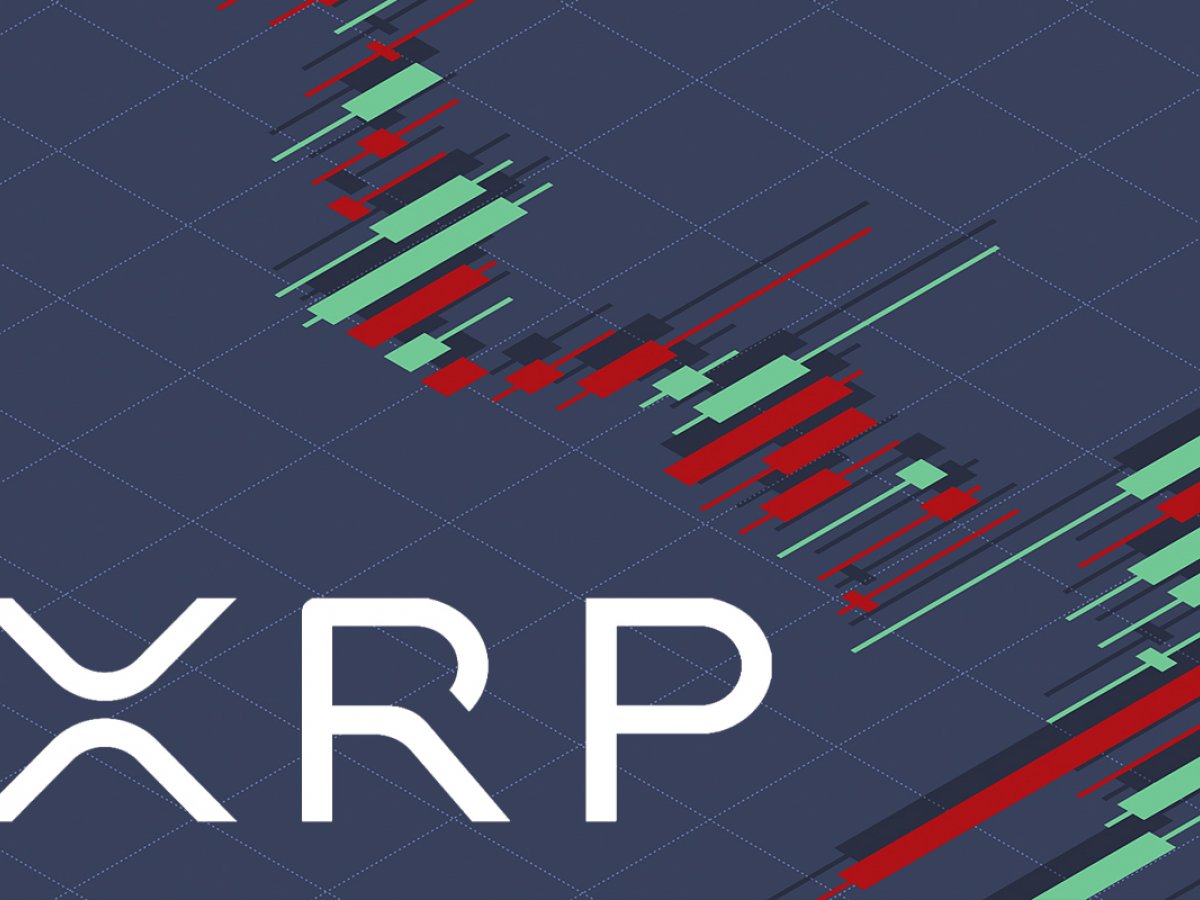 XRP whales are diverting their funds from exchanges as entries into the cryptocurrency market generally increase.

Both transactions were made during the big influx trend, when users moved the bulk of their funds to exchange addresses. Binance reported an increase of 7,000 BTC as a total of 65,000 BTC was sent to trade hot wallets, excluding decentralized exchanges.

Unfortunately for its holders, a stable exchange flow does not help XRP continue to trade above $ 0.9. The asset is currently trading at $ 0.83 after losing 16.8% of its previously earned value in less than a week.

The first signs of a retracement appeared on XRP after the asset started rising on December 20 and gained 21% in four days. In the long term, XRP has been steadily declining since it hit its most recent high of $ 1.3.

During the long-term downtrend, the asset has lost almost 40% of its value and even more from its all-time high of $ 2.