XRP, Litecoin, Bitcoin and Other Cryptocurrencies to Be Accepted at Britain’s First Crypto Cafe 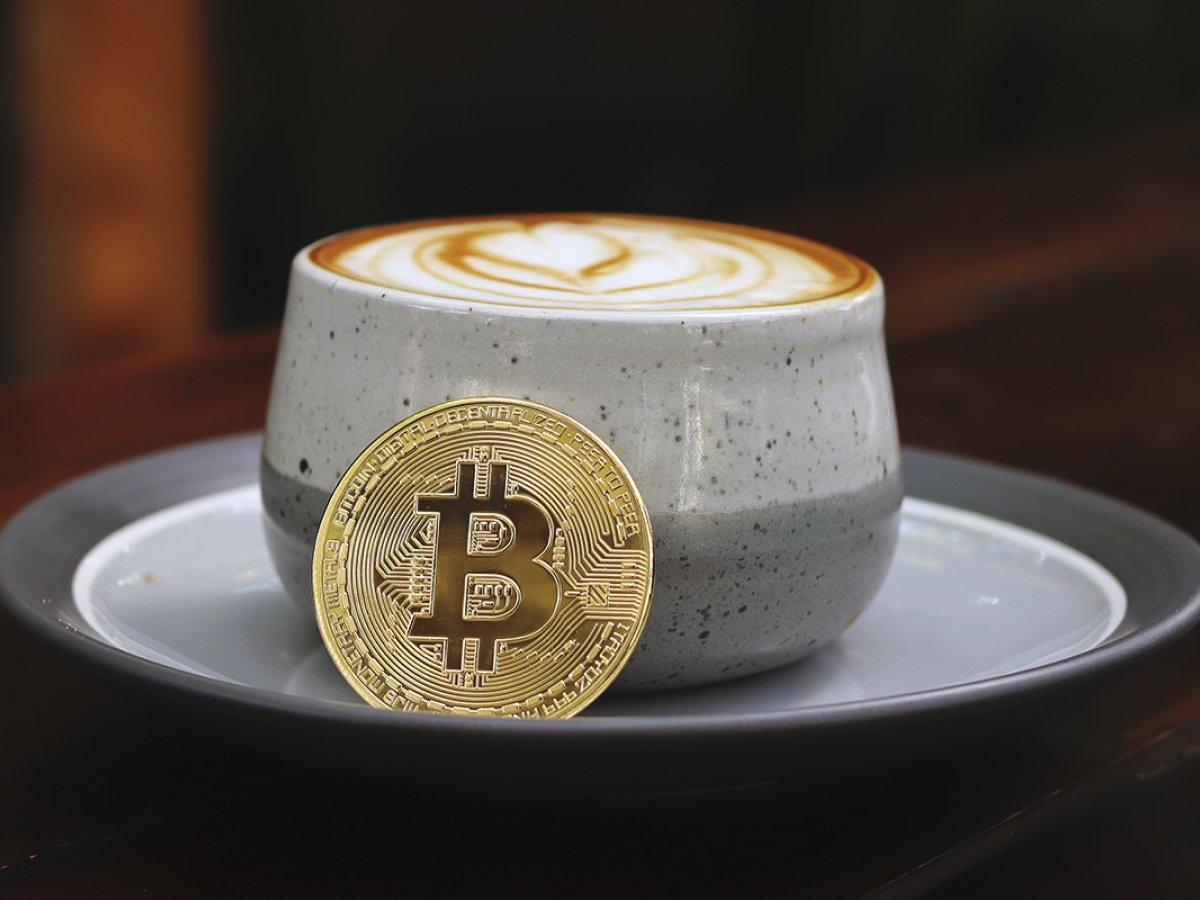 Chai Ada wants to promote the adoption of cryptocurrencies

Chai Ada, a recently opened cafe in west London, is on track to accept seven cryptocurrencies, reports The Sun.

The list of accepted coins will include Bitcoin, Ethereum, XRP, Litecoin Horizen and other options.

Tayyab Shafiq, the owner of the cafe, says he wants to offer more cryptocurrencies due to the scaling issued by the two biggest players:

Bitcoin and Ethereum both have the highest market capital, but they also have high gas fees, so we wanted to make sure customers were getting the most bang for their buck.

He thinks cryptocurrencies and the Metaverse hold great promise, predicting that they will become mainstream in the future.

The cafe has also dabbled in non-fungible tokens, offering customers a lifetime discount for purchasing its NFT on the Rare Market.

The restaurant industry is actively trying to capitalize on the rapid growth of cryptocurrencies. As reported by U.Today, a cryptocurrency-themed restaurant that offers customers “Dogedogs” and “blockchain” sandwiches launched in Florida last month.

A Paris-based bistro started accepting Shiba Inu meme cryptocurrency in late October when meme coin mania was at its height.