XLM May Get in Trouble If XRP Deemed a Security: XRP Researcher 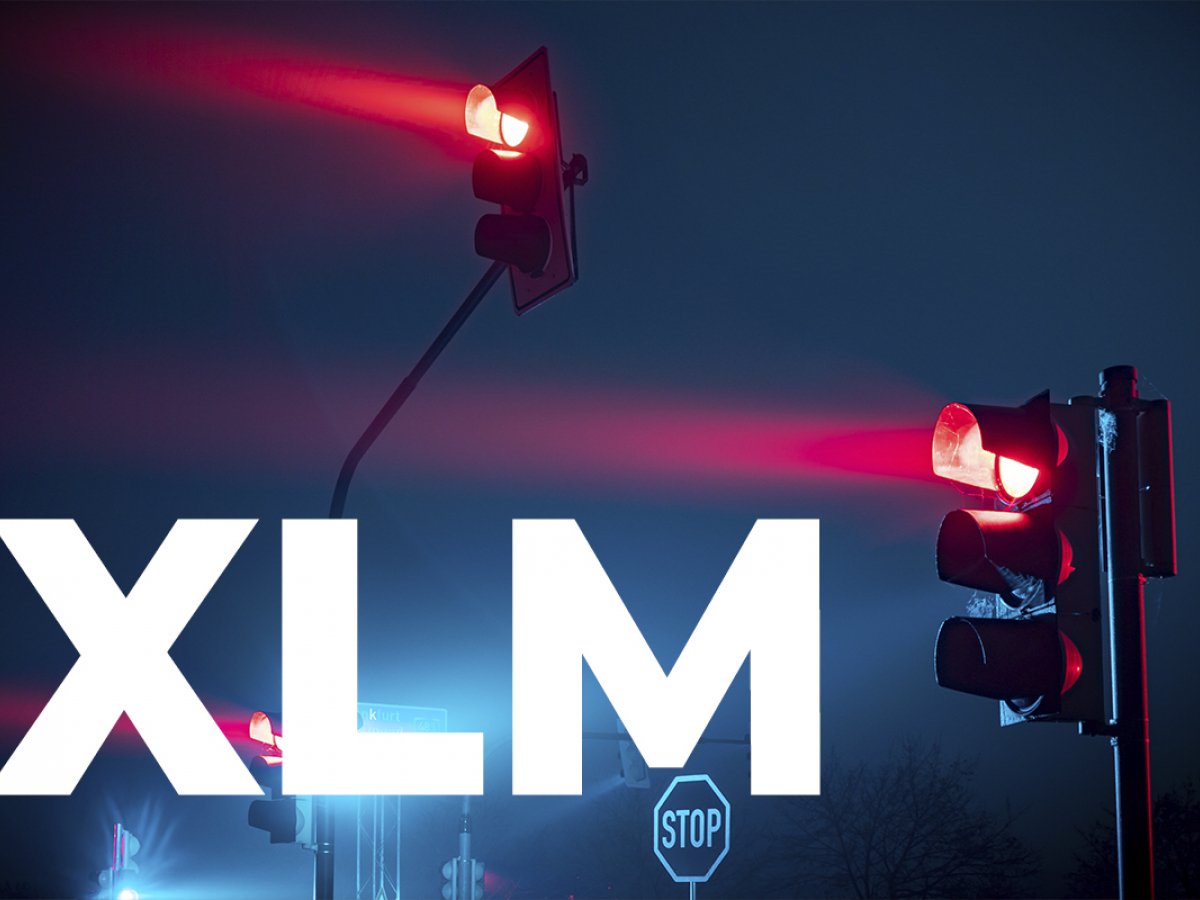 Researcher Leonidaz Hadjiloizou posted a tweet, in which he seeks the opinion of the XRP community on which side in the Ripple-SEC legal battle the company co-founder and former CTO Jed McCaleb would take, if he were to take it. .

According to Hadjiloizou, if the SEC wins and XRP is seen as security, then Jed and his company Stellar which he created as a rival to Ripple will have a hard time. If the court decides that XRP is a security, then McCaleb broke the law by selling these potentially unregistered securities – 9 billion of them that he received from Ripple as compensation under the deal. regulation.

What is most likely? Jed testifying as an expert witness for Ripple or the SEC?

PS1: If he believed XRP to be a security, he broke the law by selling unregistered securities after filing the complaint.

PS2: XLM could have problems if XRP is considered to be security on a technical level.

Further, Hadjiloizou says that if XRP is advertised as security then Jed’s Stellar’s native token, XLM, may also be in trouble and possibly face similar charges.

So far, no legal action has been filed by the SEC against Jed McCaleb, although he co-founded Ripple Labs with Chris Larsen. The latter and CEO Brad Garlinghouse, as well as Ripple Labs, are the defendants in this SEC court case against Ripple.

Jed sold his 9 billion XRP in part, however, he hasn’t sold any coins since September 1.