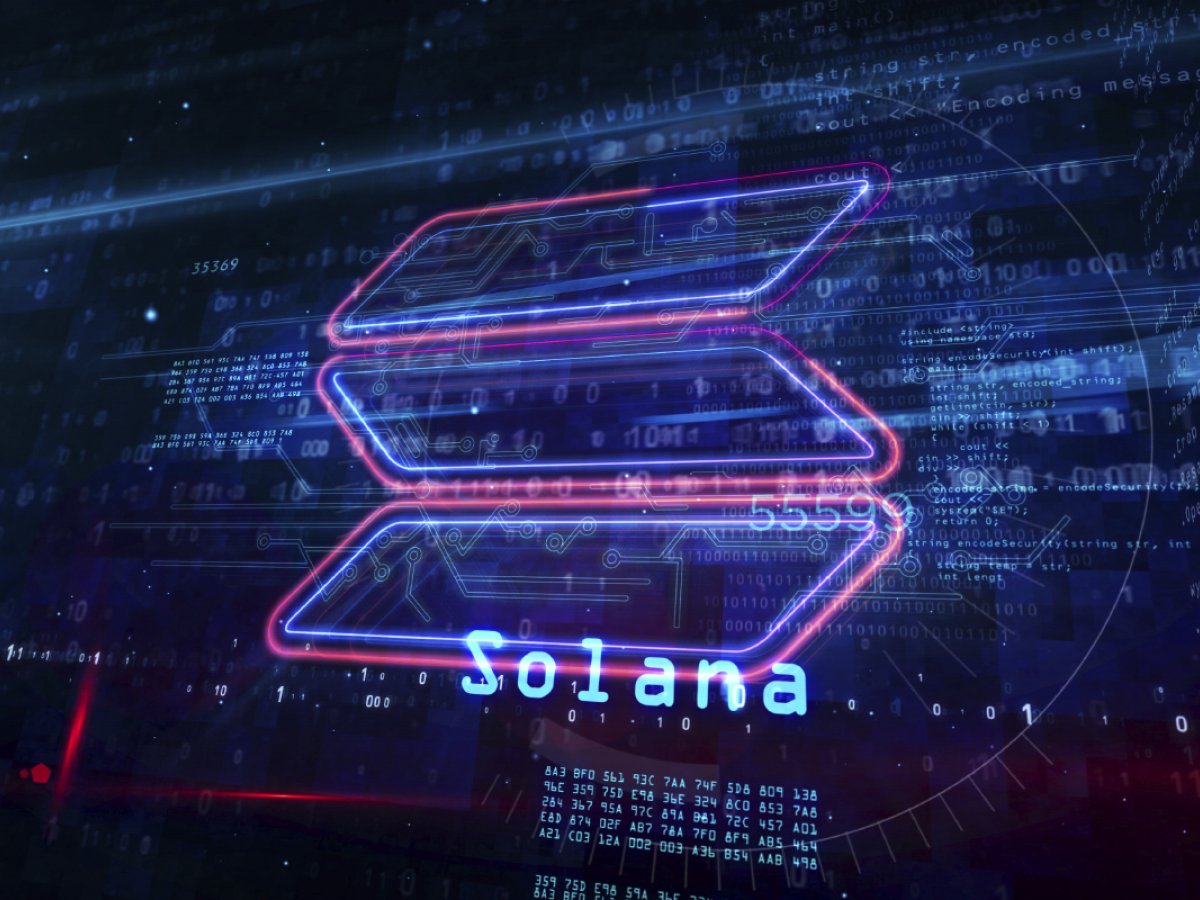 FTX co-founder Sam Bankman-Fried did not rule out that Solana could possibly overtake Ethereum when it appeared on Kitco:

It could happen. It could never happen.

At the same time, he drew attention to the composability issues regarding Ethereum 2.0. As the second largest blockchain will be able to dramatically increase its throughput capacity using sharding, synchronous operations will become an issue.

Since there will be no native composability, DeFi applications will have no choice but to move to the same fragment.

Bankman-Fried also claims that Solana could be disrupted by another competing blockchain.

Memes are fucking important … They run the market.

However, the crypto mogul, whose net worth is estimated at $ 22.5 billion, warned his audience that stocks and meme coins tend to be risky.

However, the Squid Games coin scam, which robbed its holders of millions of dollars, also showed the ugly side of fun cryptocurrencies.

Sam Bankman-Fried urges buyers to never invest more than they are willing to lose:

No matter what you invest in, it could actually go down by 90%.