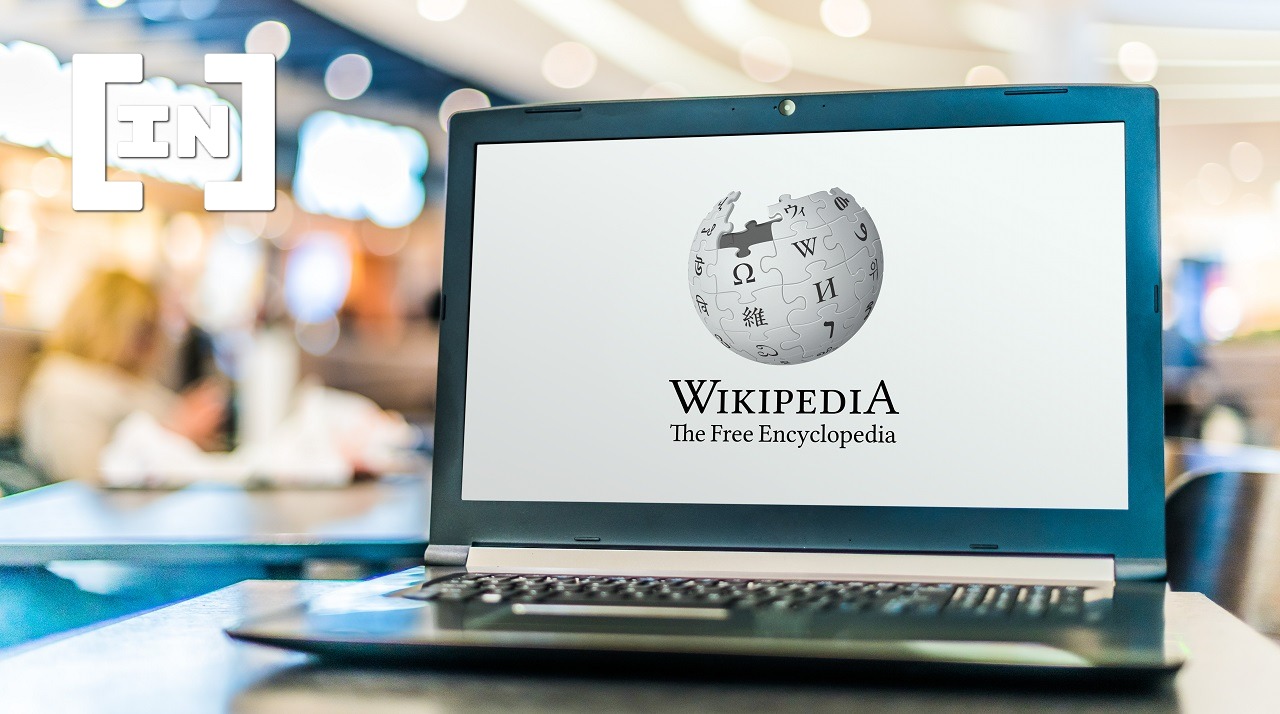 This decision, according to Wikipedia, is due to the “lack of reliable sources of information”. This decision was made by the editors of the online encyclopedia.

However, the subject is not entirely settled. Artists will begin to actively comment on the topic of NFTs and their place in the art world. However, the timing of the new chat is still unknown.

An editor working under the nickname “Jonas” noted that Wikipedia cannot decide on its own what is considered art and what is not. He added that non-fungible tokens already have their own category and the inclusion of NFTs in both areas does not seem appropriate. Of the six editors, five voted against classifying the NFT as works of art.

In October 2020, Charles Hoskinson, the founder of the Cardano cryptocurrency ecosystem, accused Wikipedia of censorship and public lies. This happened after the digital encyclopedia removed the English page on its project. According to Hoskinson, Wikipedia moderators took this step due to a lack of “academic footnotes and cryptocurrency citations.”

The Cardano Foundation participated in the World Economic Forum in 2020. Additionally, it partnered with Harvard University after the institution of higher education awarded them a research grant.

Wikipedia, according to Hoskinson, considers this “insignificant” and not sufficient for the publication of the project on the site.

Interestingly, however, cryptocurrencies have been added to the list of donation options for Wikipedia. You can donate with Bitcoin, Bitcoin Cash and Ether using BitPay.

Do you have something to say about this story or something else? Join the discussion on our Telegram channel.