Velas Joins the Space Race by Partnering with SpaceChain 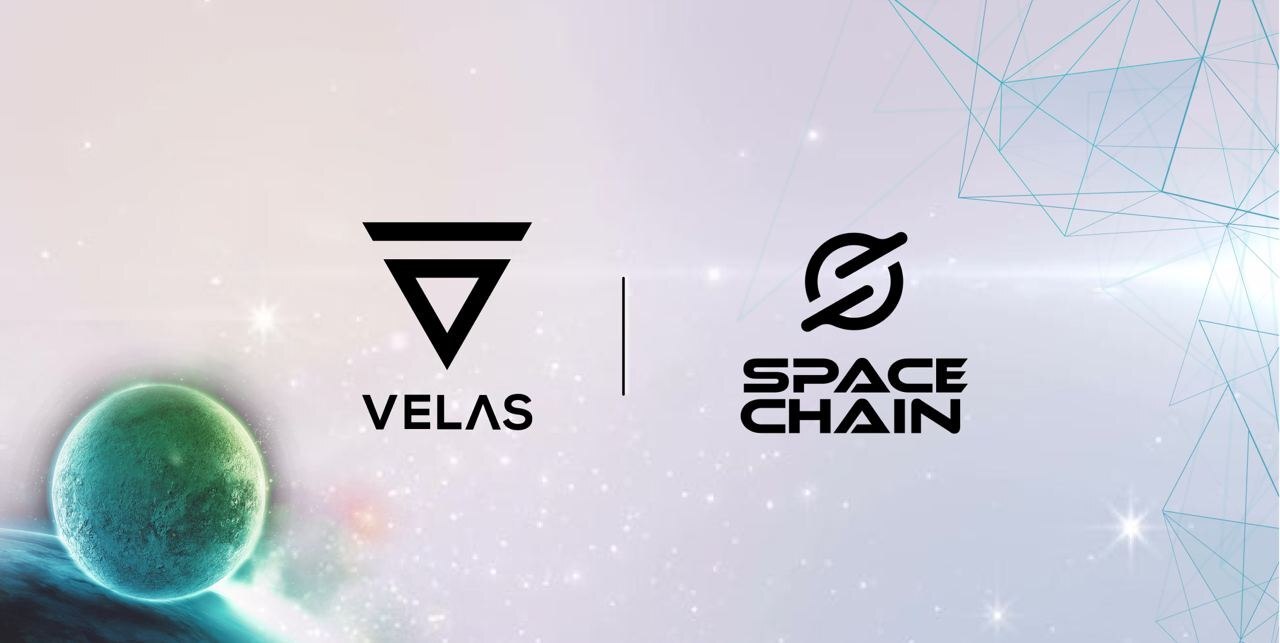 Velas Network AG today announced its partnership with SpaceChain and will be among the pioneers in the space industry who leverage the new space economy for increased security and immutability.

For Velas, the collaboration with SpaceChain is a giant leap into new markets and use cases. The company is proud to be among the first blockchains operating in space outside Earth.

Concretely, this will help increase security, which in turn will raise quality standards for the entire blockchain industry.

The partnership between the space industry and the blockchain is mutually beneficial. Carrying out transactions through SpaceChain’s Decentralized Satellite Infrastructure (DSI) will provide ultra-security and decentralization to distributed ledger technologies such as the Velas network.

Thus, the blockchain infrastructure is protected against any physical intrusion and regulatory restrictions.

“The new era of blockchain technology development is upon us. Mankind has needed thousands of years of evolution to reach low earth orbit. It took the blockchain around ten years for the first transaction to take place in low earth orbit since the time the first bytes were transmitted through the Bitcoin network. This blockchain space saga opens up new horizons for both the technology and its users, ”said Farkhad Shagulyamov, co-founder and CEO of Velas.

The upcoming collaboration between Velas and SpaceChain is doomed to success. SpaceChain will benefit from one of the fastest blockchain technologies of all time (with over 75,000 transactions per second).

In addition, Velas will provide SpaceChain with the ability to build various profitable dApp applications that will help further space exploration.

“We are thrilled to be a part of these important leaps in the industry. Velas is currently the third blockchain to embark on this space race and we are happy to work with such a unique partner as SpaceChain, ”said Dragos Dumitrascu, Head of Global Partnerships at Velas.

Velas includes the Ethereum virtual machine to allow developers to deploy any Ethereum-based dApps on the premises of the Velas blockchain based on the best parts of the Solana code.

As a result, Velas is among the leading platforms for decentralized applications of all kinds with many technological advantages. In addition, the blockchain attracts teams that contribute to the expansion of the Velas ecosystem with the Velas Grant Program. For more information, visit the Velas website here.