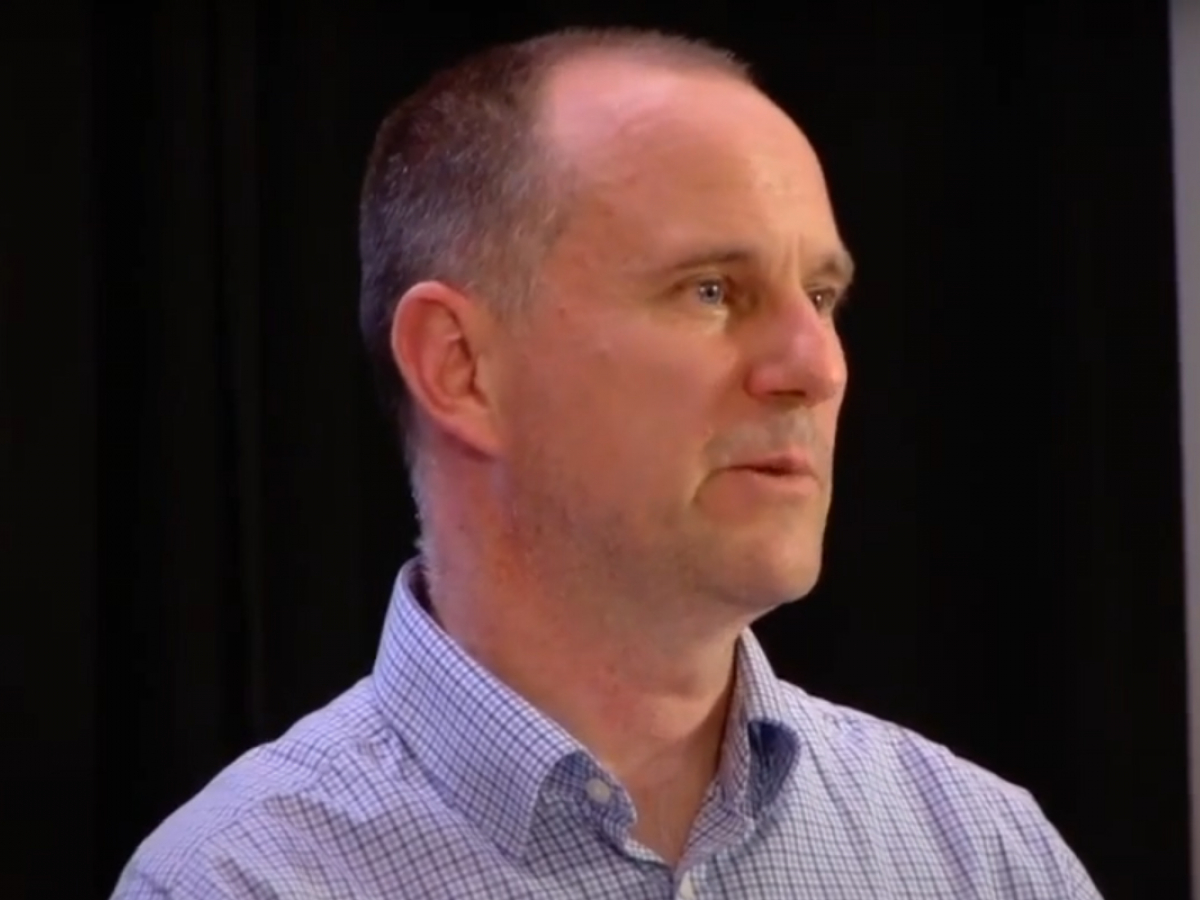 Union Square Ventures is a team of heavyweight venture capitalists and a leading investor behind Twitter, SoundCloud, Tumblr, and Coinbase. Here’s why its Managing Partner, Dr Albert Wenger, sees similarities between the Web3 segment and the early Internet.

“Worse in everything except for one dimension”

In his inspiring manifesto, Dr Wenger invites his readers to discuss the most crucial aspects of what is called ‘disruptive innovation’. He is referring to Professor Clayton Christensen, who described disruptive innovation as a technology that is worse in almost everything than anything that is used by people at any given time.

At the same time, disruptive innovation must have a “dimension” that allows it to be more advanced than competing products. And this dimension should really “a lot”:

… to be worse in everything except one dimension, but where that dimension ends up being very important (and then over time everything else gets better as innovation is widely adopted).

To provide context, Dr Wenger recalled the early PCs. In the early stages of their adoption, they operated much slower than large-scale machines, had lower resources, etc.

At the same time, they were orders of magnitude cheaper, which was of paramount importance to a generation of people who did not have computers.

The adoption of PCs was the first example of “decentralization” as companies were no longer able to concentrate the monopoly on computing power.

The introduction of the HTTP protocol created the same for the ability to post something to the Internet. And the blockchain does the same for databases: users take back control of their data.

Before the invention of Bitcoin, people had never been able to operate such a database on their own – without the need to work with federated databases like Visa and ACH.

This uniqueness is what the disruptive essence of Web3 consists of. And, although we are still in the very early stages, adds Dr Wenger, “Web3 will be an innovation platform that would never come from Facebook, Amazon, Google. “