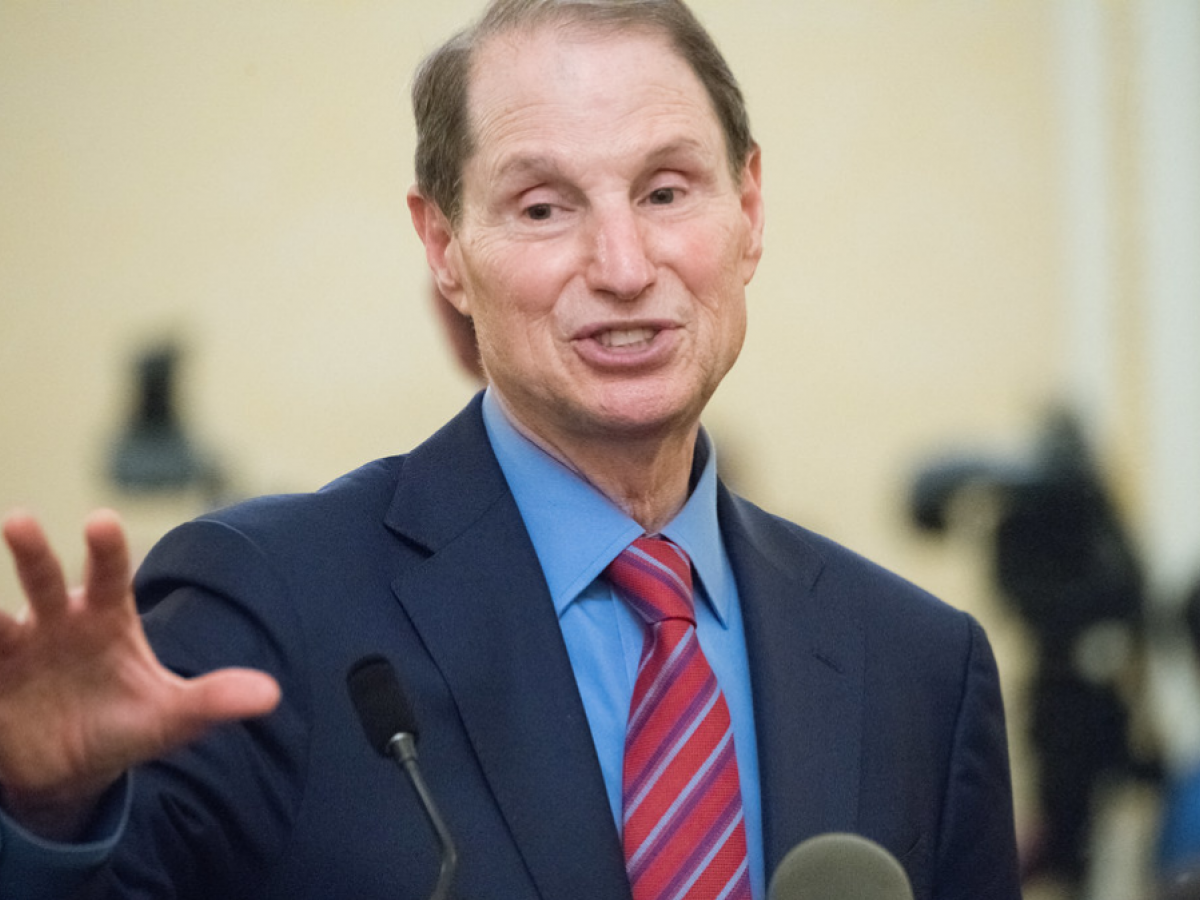 President Joe Biden is expected to finally sign the $ 1 trillion law on Monday after months of heated debate.

The legislation has been widely criticized by the cryptocurrency community because of its tax reporting provisions that affect miners, wallet developers and other groups of participants.

Companies will also be required to report crypto transactions over $ 10,000.

Cryptocurrency-focused lobby groups were on the verge of amending the bill, but a last-minute dispute over military spending foiled their plans.

By narrowing the rule, Wyden and Lummis’ bipartisan law solution proposed by the two lawmakers aims to exclude people developing blockchain technology, according to Wyden:

Our bill makes it clear that the new reporting requirements do not apply to people developing blockchain technology and wallets.

Treasury Secretary Janet Yellen supported changing the cryptocurrency provision in the Infrastructure Bill. Therefore, the industry is basing its hopes on the Treasury’s favorable interpretation of the term “broker”.

The new rules are expected to come into force in 2024.