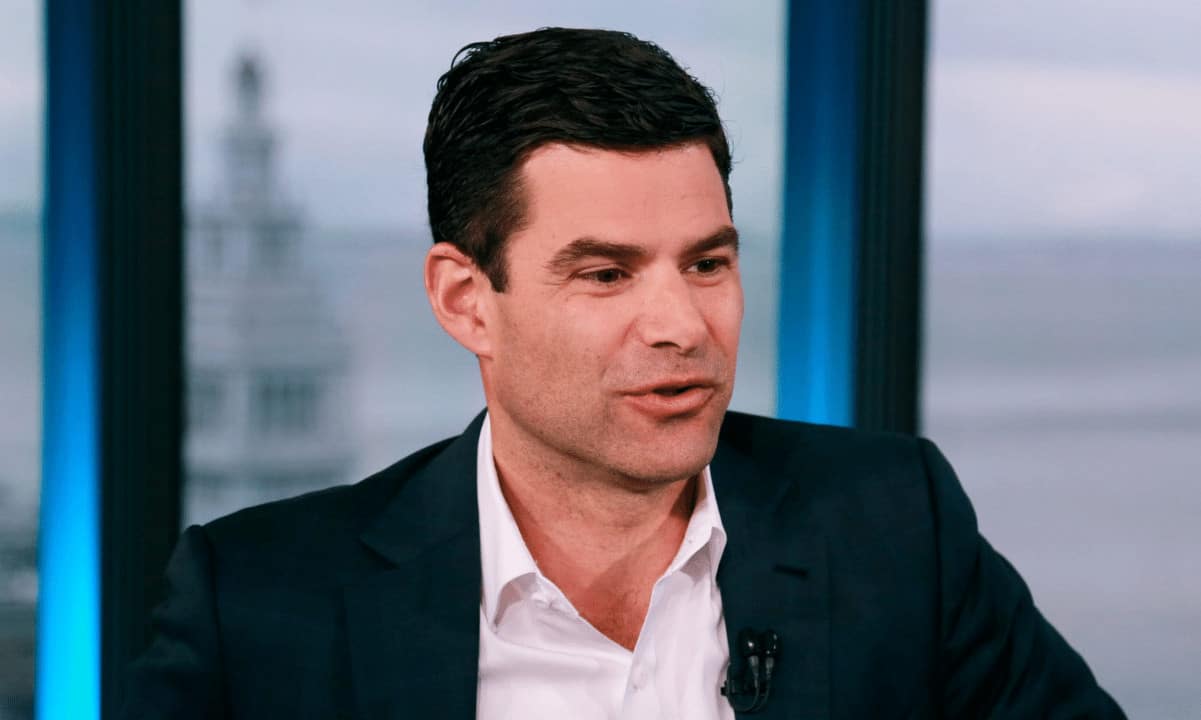 
Ned Segal – chief financial officer of Twitter – considers bitcoin and altcoins to be a very volatile asset class at the moment. As such, he believes the current landscape does not offer enough good opportunities for new investors.

This is not the right time

Digital currencies are currently too volatile and Twitter would instead keep assets on its balance sheet that remain relatively stable in their price movements, such as securities. That’s what the 47-year-old’s financier and CFO – Ned Segal – said in a recent interview with the Wall Street Journal. To choose bitcoin or any other alternative coin, Twitter would have to change its investment policy, he concluded:

“We should change our investment policy and choose to hold more volatile assets. “

It should be noted that at the start of the year Segal – who has been in charge of Twitter’s financial division since 2017 – said the company had explored the possibility of using bitcoin. Now, however, he didn’t sound very optimistic:

“There is a different set of decisions that we would have to make if we were to own cryptocurrencies on our balance sheet. “

However, volatility in the cryptocurrency industry is not such a frightening feature for some other experts. Kevin O’Leary – the popular investor known as Mr. Wonderful – believes institutions are not afraid of the volatile nature of bitcoin and altcoins. Instead, they find it attractive and “want to play”.

Matt Rockman – one of the founders of Australian human resources consulting firm SEEK Ltd. – is another example. Not too long ago, he said volatility, government oversight, and danger are factors that grab investors’ attention. Approaching bitcoin, he found it to be both exciting and terrifying, just like “all good technology should be.”

While Ned Segal has expressed some concerns about the cryptocurrency industry, Jack Dorsey – CEO of Twitter – is in the opposite corner. The latter is, by all means, among the most prominent supporters of bitcoin and often praises its merits.

At the Bitcoin 2021 conference, he even vowed to quit Square and Twitter if BTC needed his help. He went further, stating that the main digital asset is the most important job of his life:

In another appearance, Dorsey said he sees BTC and its use cases as a very beneficial financial instrument that can decentralize social media even further. As such, he believes the asset will play a vital role in Twitter’s future.