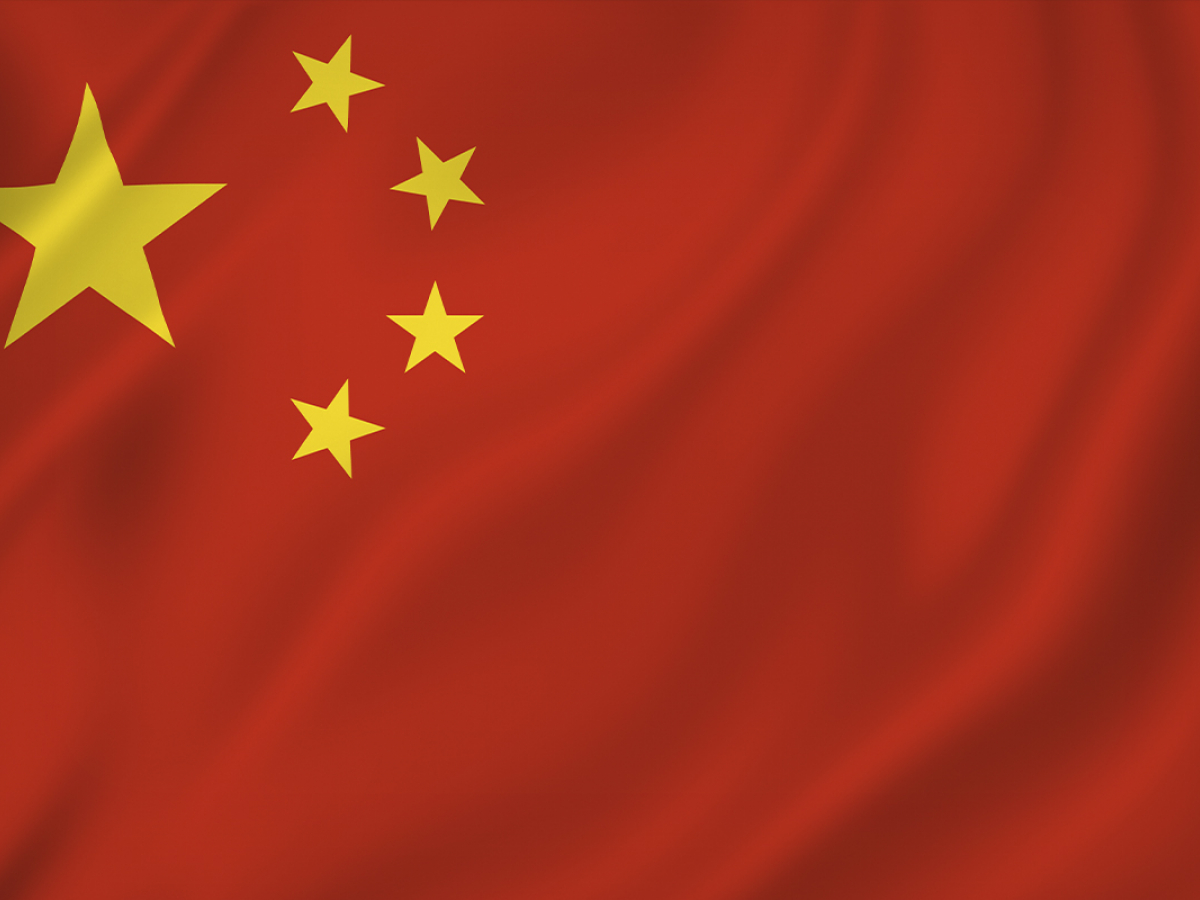 According to Reuters, PBOC (the Central Bank of China) has launched pilot versions of digital yuan wallets that will work on both Android and iOS. This indicates that the PBOC is rushing to launch the digital yuan (also known as e-CNY or DCEP) as soon as possible.

The app for using DCEP was created by the country’s central bank’s digital currency research institute. However, these trial versions of apps will only be open to certain users through supported financial institutions and will be available in Shanghai today, December 4.

In late fall 2021, the PBOC governor said China would continue to develop its native centralized cryptocurrency, a stablecoin, and continue to work on its design and use. They will also ensure that DCEP is compatible with current payment methods widely used in China.