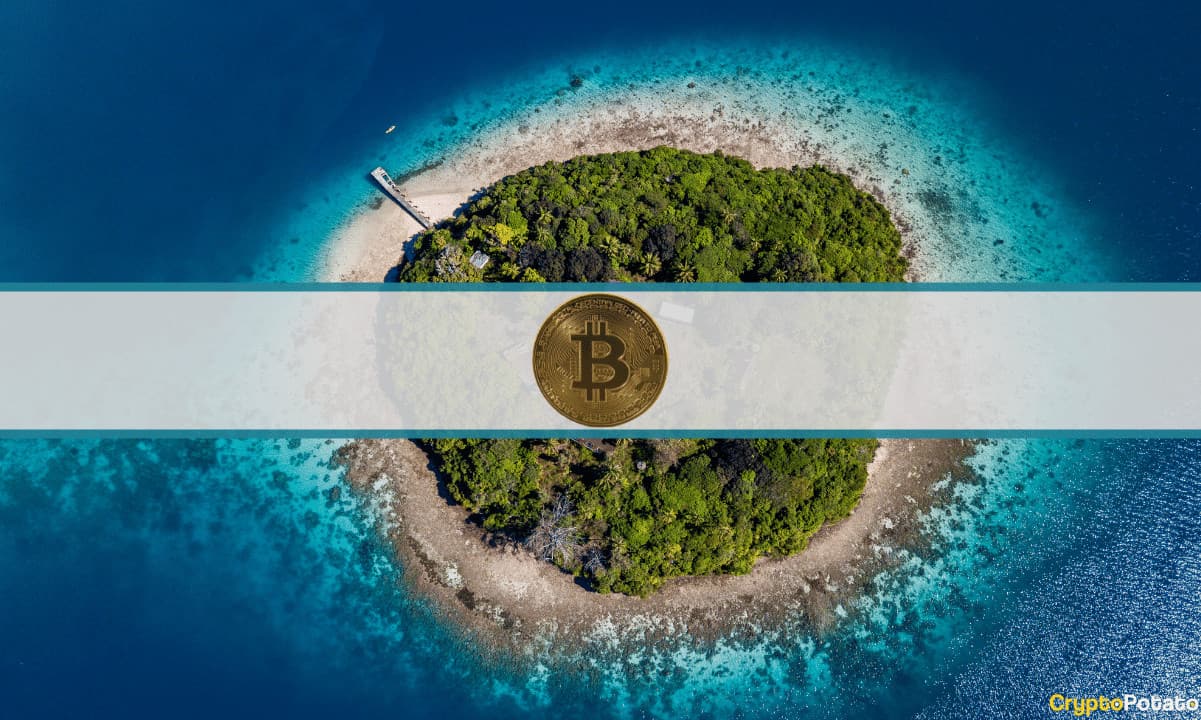 
Tonga’s former MP Lord Fusitu’a has revealed that the country’s legal tender bill for Bitcoin is “modeled on” and “nearly identical” to that of El Salvador.

According to the last tweets, Lord Fusitu’a hinted at Bitcoin’s tentative arrival as legal tender for the Pacific island nation of Tonga. The former MP said that the country could potentially embrace cryptocurrency by November this year. The bill in question will be submitted to the House by September-October.

1. Sept/Oct The bill is submitted to Parliament. Pass.
2. Sent to the Palace Office for submission to Her Majesty for Royal Assent.
3.
4. 2-3 weeks Gazetted by Govt activation date set.
4. On the activation date #BTC becomes legal tender. https://t.co/TNjQjeEbjN

Lord Fusitu’a, a Tongan royalty, is said to have worked with Jack Mallers, CEO of Strike and architect of El Salvador’s Bitcoin Project, to bring the BTC legal framework to Tonga.

He has spoken extensively about the industry and has repeatedly asserted that the country can become more “competitive and wealthy” if it embraces cryptocurrency. He focused on the remittance benefits offered by Bitcoin, which can potentially benefit citizens in long-term savings.

While answering a follow-up question about the usefulness of a circular economy involving Bitcoin, the former MP declared,

“An economy that uses bitcoin for payment at every stage of the supply chain. From seed to table. Pay for cassava roots and livestock in bitcoin from the farm supplier to the waitress who serves it to you at the steak bar from Kardo and every step in between at BTC.

Many economists and world leaders have expressed concern about countries following El Salvador’s suit. For countries like Tonga, inflationary pressures are at play to consider such a move as well.

The maverick young Salvadoran president, Nayib Bukele, made history last year after pushing Bitcoin as legal tender. However, his actions failed to charm some pundits who believe he may have cost the country $10 million amid the crypto market rout.

CryptoPotato recently reported that Bitcoin fell below $41,000 for the first time since September 2021. Interestingly, this was the same month that El Salvador launched an aggressive buying spree of the asset. Over the past year, El Salvador has spent around $71 million at an average purchase price of $51,056 per BTC. Assuming the government hasn’t sold off its crypto holdings, the portfolio is down about 12%.