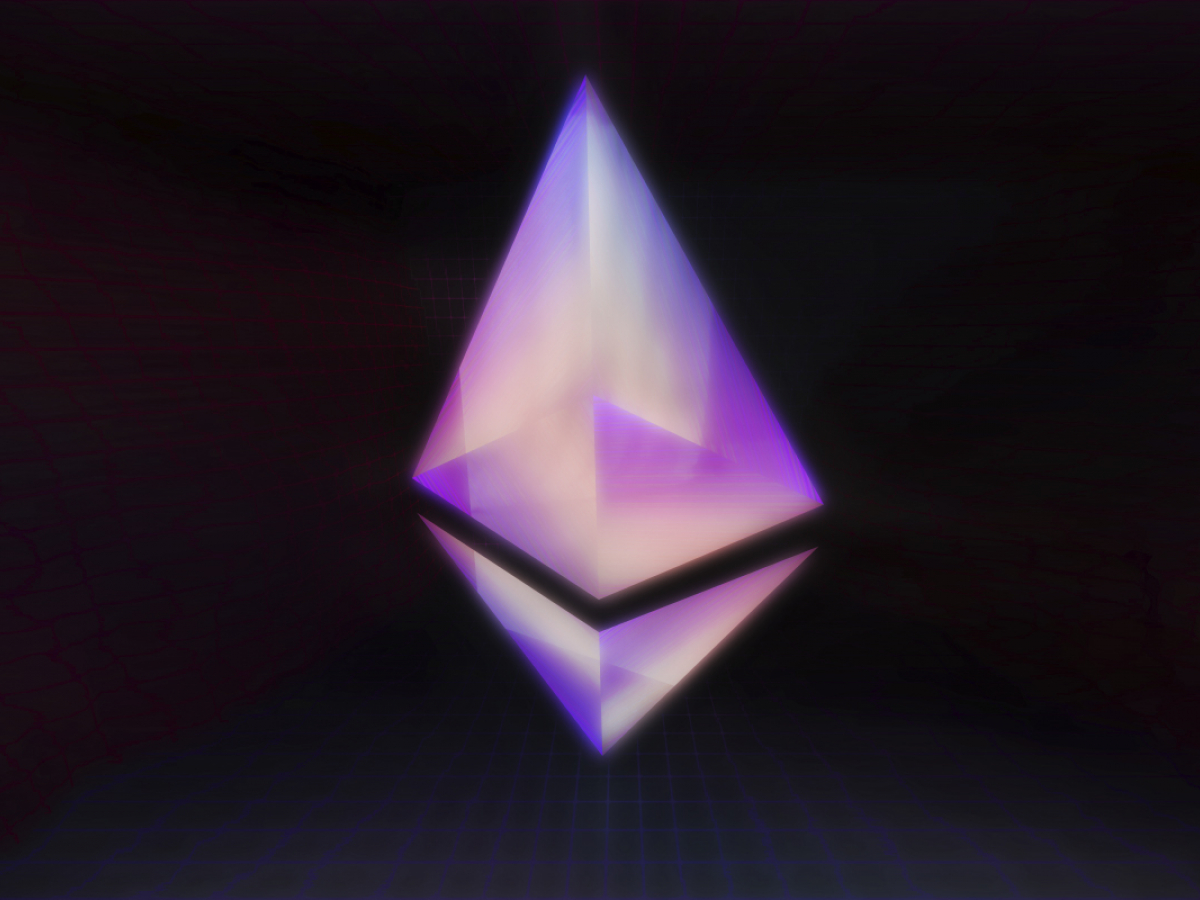 Three Arrow Capital’s crypto hedge fund received a significant amount of Ether from various large centralized exchanges following the criticism and abandonment of the Ethereum network by the CEO of the company.

Significant transactions have been appearing at the fund’s address constantly for two days. Just two hours before press time, the fund’s wallet received 27,000 Ethereum coins worth around $ 108 million.

The fund’s withdrawal activity could be a sign of accumulation during the last market downturn. Since Ethereum lost 27% of its value at the low of the local trend, funds and large investors were able to buy the asset at a significant discount during the market sell-off.

Previously, the CEO and founder of Three Arrows Capital had said he had decided to “ditch” Ethereum despite all the support he had given it in the past. Its main problem with the network was the inability of newcomers to simply afford the channel due to the high fees.

Zhu later “sweetened” his previous tweet by saying that he used the wrong word in the heat of the moment. The fund CEO also stressed that he respects the effort to create L2 solutions that help Ethereum scale, but would also prefer to see the development of the first layer that would make the mainnet affordable for new users.