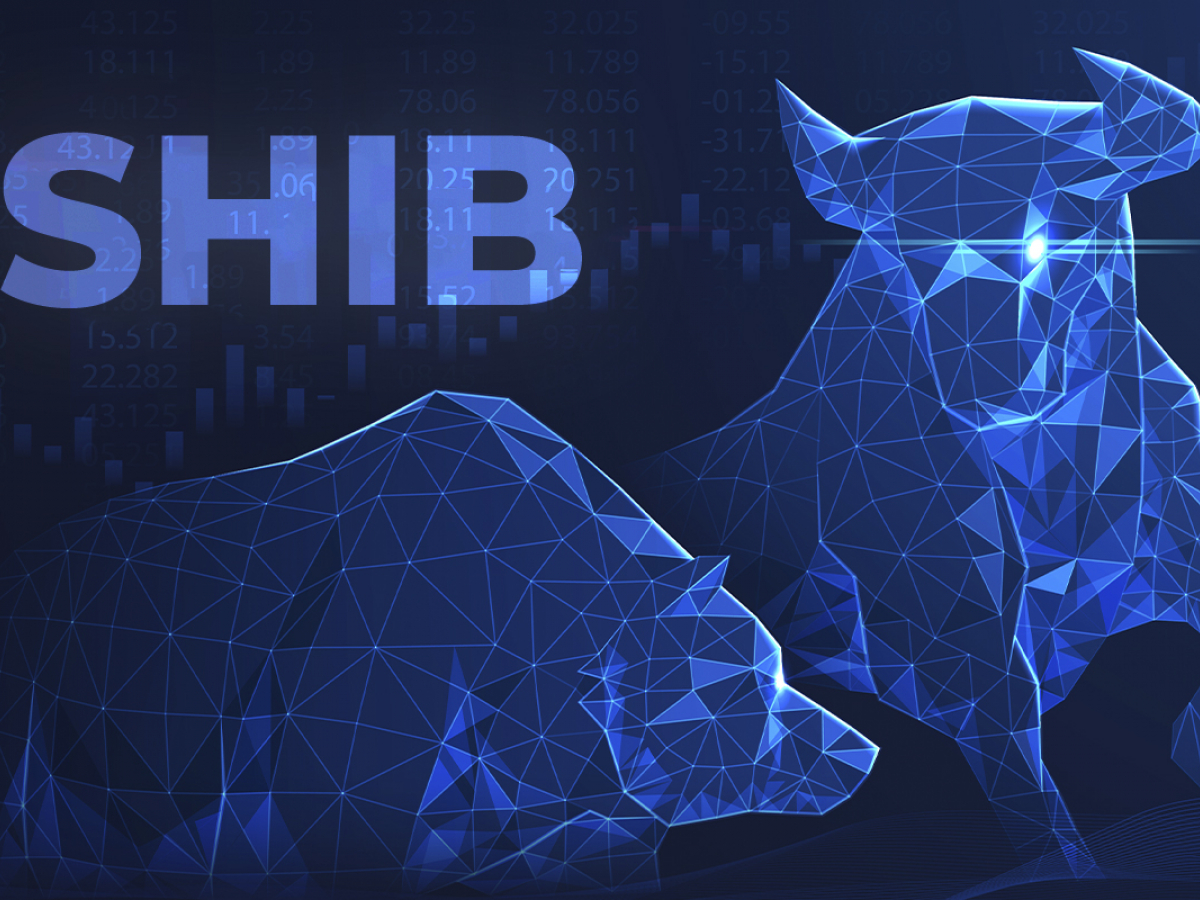 Shiba Inu bulls and bear indicator says this about SHIB price action, here it is

The bullish and bearish Shiba Inu indicator suggests a balance in the game of buyers and sellers SHIB. Shiba Inu is persisting in sideways trading after hitting highs of $ 0.000055 on November 30. SHIB is trading down 4.13% to $ 0.0000354 after yesterday’s decline.

Based on the number of addresses, the bulls and the Shiba Inu bears continue to fight, with the bears gaining the upper hand in the past seven days. The volume view, which aggregates the total amount bought by bulls and sold by bears, indicates something quite interesting, however.

The Relative Strength Index (RSI) is a dynamics oscillator used to estimate the overbought or oversold conditions of an asset.

The RSI on the Shiba Inu daily chart is hovering near the 50 neutral mark, suggesting possible consolidation or sideways trading. It could also suggest that the advantage is not going to the bulls or the bears.

Shiba is the 13th largest cryptocurrency by market cap with a transaction volume of $ 1.35 billion in the past 24 hours, according to data from CoinMarketCap.