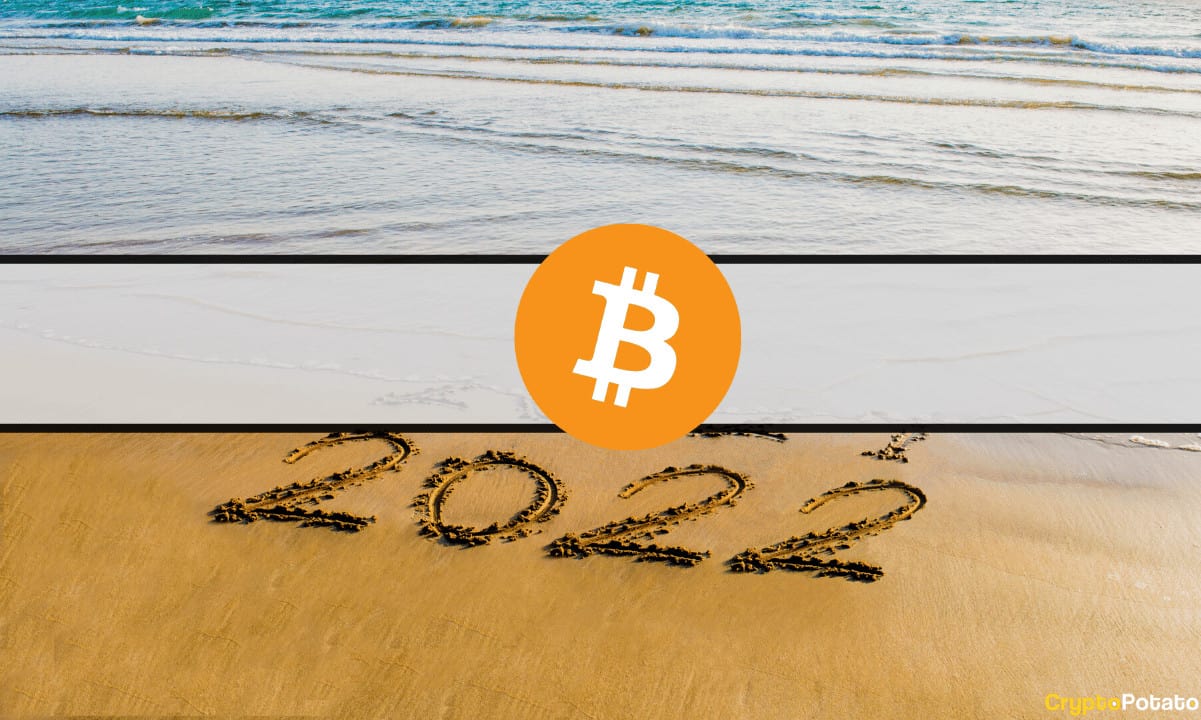 
Although bitcoin ended in an increase of over 60% in 2021, there has been a bit of disappointment in the crypto space. Indeed, the asset failed to reach six-figure territory and actually fell 30% in less than two months.

The creator of the popular stock-to-flow model, however, has launched a poll, which shows that nearly 50% of the community expects BTC to reach and exceed $ 100,000 by the end of 2022.

Before exploring the most recent poll, it should be noted that these polls are largely dependent on the current mood in the market and can change quite quickly. For example, in one of those polls from September 2020, when BTC had just passed $ 10,000, most people said it would not go over $ 55,000 in 2021, which it did. .

Now the general sentiment is a bit more bearish as evidenced by the Bitcoin Fear and Greed Index indicating extreme fear. This is mainly because bitcoin has fallen more than 30% since its peak in mid-November at $ 69,000.

What do you think #bitcoin the price will be at the end of next year (December 2022)?

Despite the current negative sentiment in the community due to the latest price drops, the past year has actually been quite positive for the major cryptocurrency. It recorded several new all-time highs, the last one reaching $ 69,000 as mentioned above.

Although BTC has lost over $ 20,000 since then, it still ended the year with an increase of over 60%. As a result, PlanB pointed out that it has outperformed most other traditional financial assets, including gold. In fact, the precious metal, considered by many to be the ultimate inflation hedging tool, has seen a minor loss in a year that has seen inflation rates soar.