Stellar, Dogecoin and Terra LUNA on the Rise as Altcoin Market Recovers 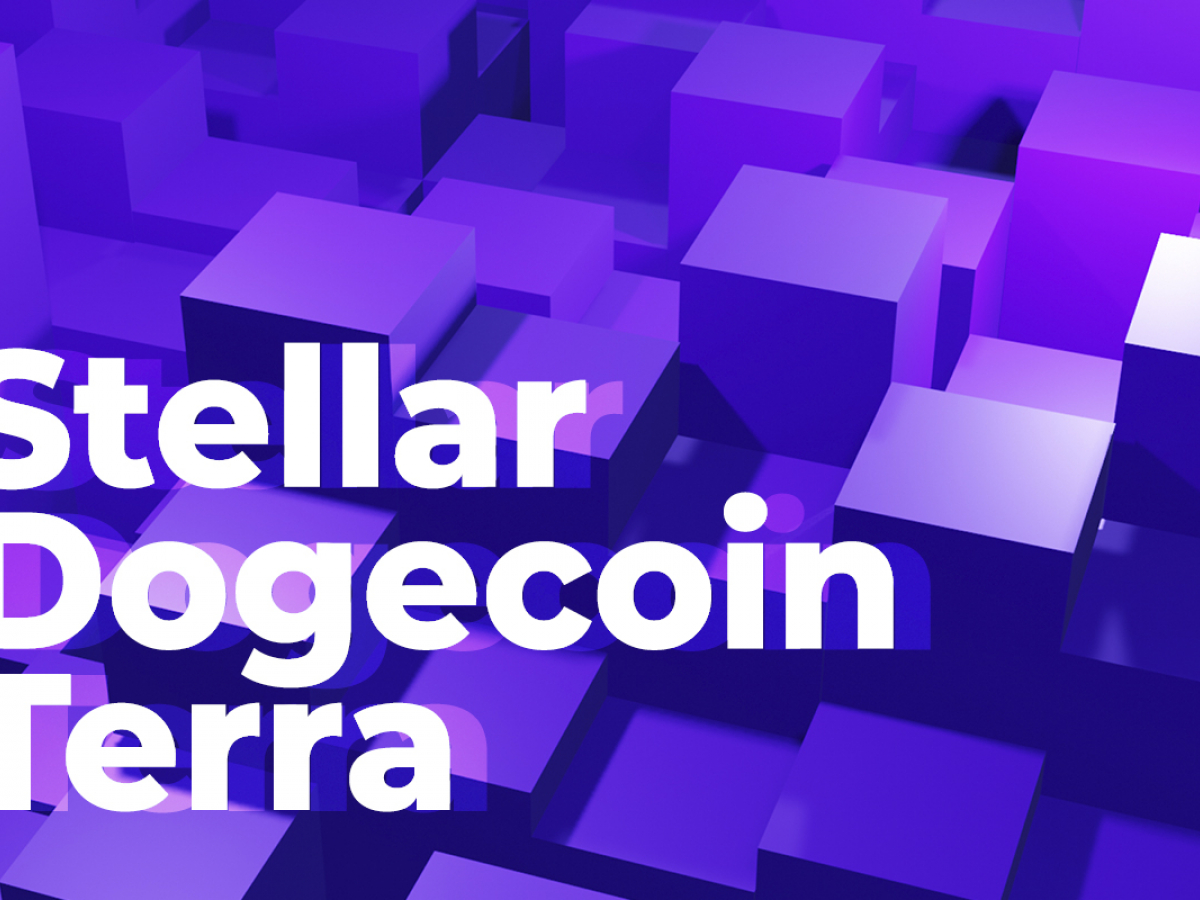 As the altcoin market rebounds, Stellar, Dogecoin and Terra LUNA are on the rise

According to data from CoinMarketCap, the altcoin market is rallying alongside Bitcoin, with major cryptocurrencies Dogecoin, Stellar, and LUNA rising in the past 24 hours.

The recent rise of Stellar (XLM) coincides with news that muxed accounts have come online, a new type of Stellar account that makes it easy to map a single Stellar address to multiple users.

Dog-themed coin Dogecoin is posting double-digit gains, up over 10.18% in the past 24 hours to a current price of $0.171. As U.Today previously reported, Dogecoin is back on Binance Smart Chain’s (BSC) whale radar.

Terra (LUNA) is up in the past 24 hours at a current price of $82, according to data from CoinMarketCap. According to a recent announcement by OKEx Exchange shared by Terra Labs Co-Founder, Do Kwon, Terra UST and USDC are now available on the OKEx Staking Service.

Bitcoin (BTC) and altcoins appear to have started a relief rally, according to market experts. The ETH/BTC chart has shown signs of strength over the past two days, reaching 0.077 sats on January 12.

Further upside moves can then pave the way towards 0.08 sats, which could lead to a continuation of the altcoin rallies seen across the board.

The Bitcoin Dominance Index is another way to estimate the strength of altcoins. Bitcoin dominance has been steadily declining since hitting 46.69% on October 10. At the time of publication, the metric stood at 40.03%.