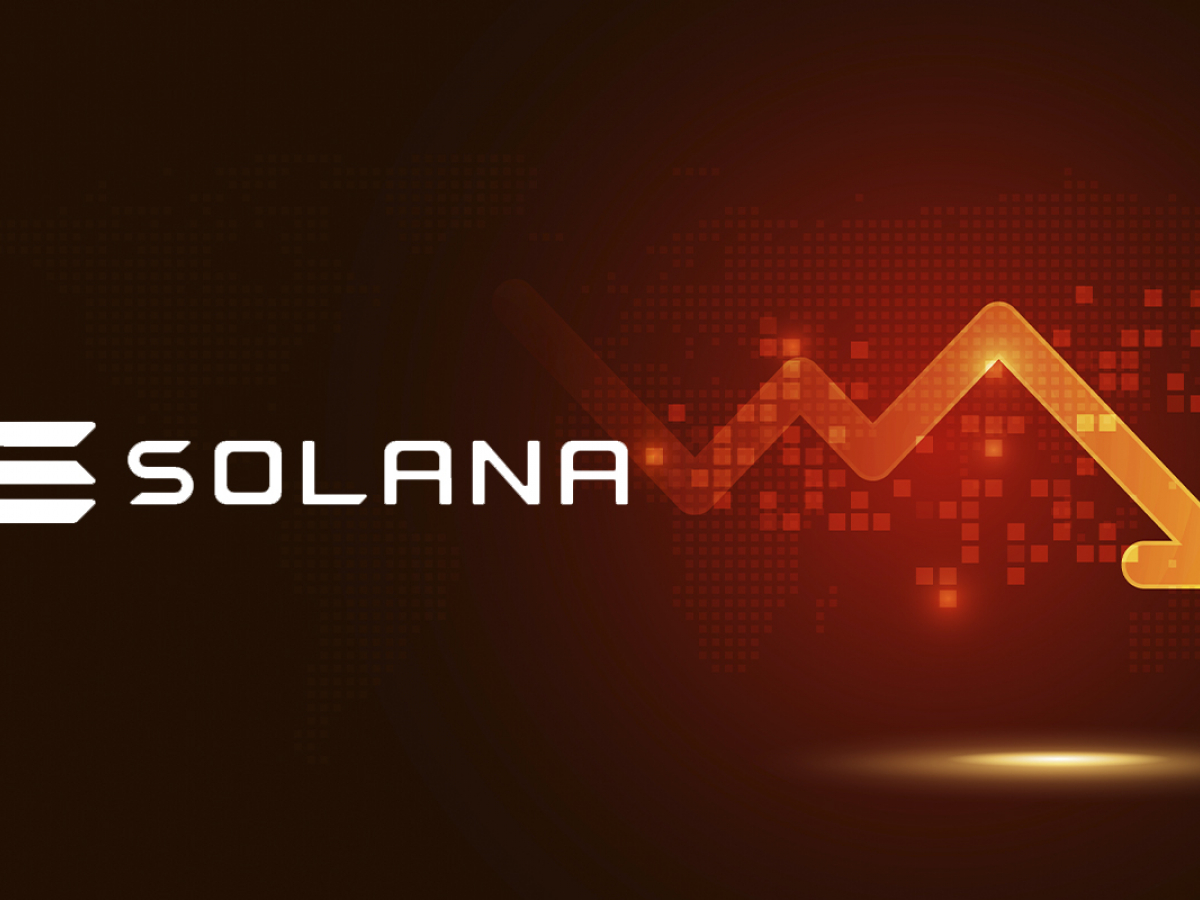 “Ethereum killer” Solana has broken down again, for the fourth time in the past 12 months, WuBlockchain reports.

According to the Solana community telegram group, the DDoS attack could be the main reason for the mainnet downtime. Users suspect that spam has overloaded the network.

The attack was probably caused by the constant creation of empty transactions on the network which act as congestion material and take the network offline.

The network regained functionality at 7 a.m. UTC + 8 on January 4. It is not yet known whether the developers have taken steps to resurrect the network’s transaction processing capabilities.

Due to a constant rivalry between “Ethereum maxis” and alternative network enthusiasts, community activity increased dramatically as users began to accuse network developers of the inability to maintain the stable functionality of Solana.

Solana came back down at 2 a.m. (UTC + 8) on January 4. According to users of the official Telegram community, the attacker is suspected of using spam to carry out a DDoS attack.

More fuel was added to the discussion as users remember previous network downtime. Recently, users have encountered an issue with transaction processing. One of the network’s largest decentralized exchanges, Raydium, encountered problems launching a cash pool that went offline due to the network’s inability to process thousands of transactions.

While a slow network can be unpleasant when using decentralized solutions, complete downtime was also the case for Solana before. In September, the blockchain went offline after reaching 400,000 TPS. Due to heavy congestion, the network became forked and broke. To restart the blockchain, the developers had to appeal to the community of validators.