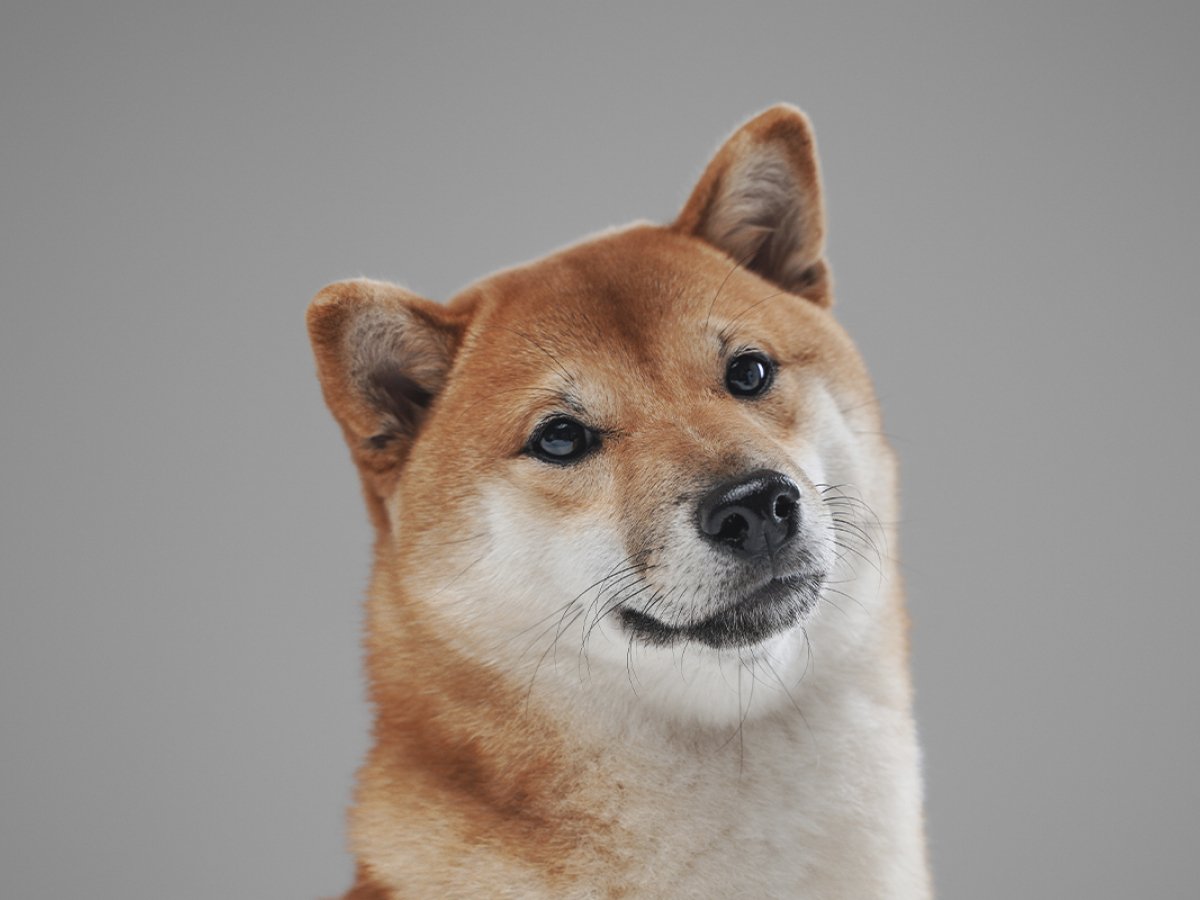 Shiba Inu loses the top spot as the largest holding among whale-level accounts as the FTX token rises to the top spot on the WhaleStats tracker with $1.63 billion in holdings across the top 1,000 Ethereum wallets.

The sharp rise in the value of the holdings is based on the buying power that emerged in the market yesterday after Shiba Inu jumped nearly 20% in price following the overall rally in the cryptocurrency market.

After a rapid price increase, SHIB formed a margin of $130 million against the No. 2 spot on the whale stocks list. Additionally, every Shiba Inu market metric glowed green after the asset’s short-term rally.

With a margin of nearly $200 million against Shiba Inu, FTT was less likely to topple the meme token in less than 24 hours and take the top spot, but due to the strong price action in the market and the l sudden onset of incoming buying power of whales, the token was able to regain the top spot.

According to data from TradingView, the FTX token has received a slight increase in volume since January 4 after the altcoin market rally began. On top of that, FTT showed a 20% price increase over the past six days, replicating Shib’s performance.