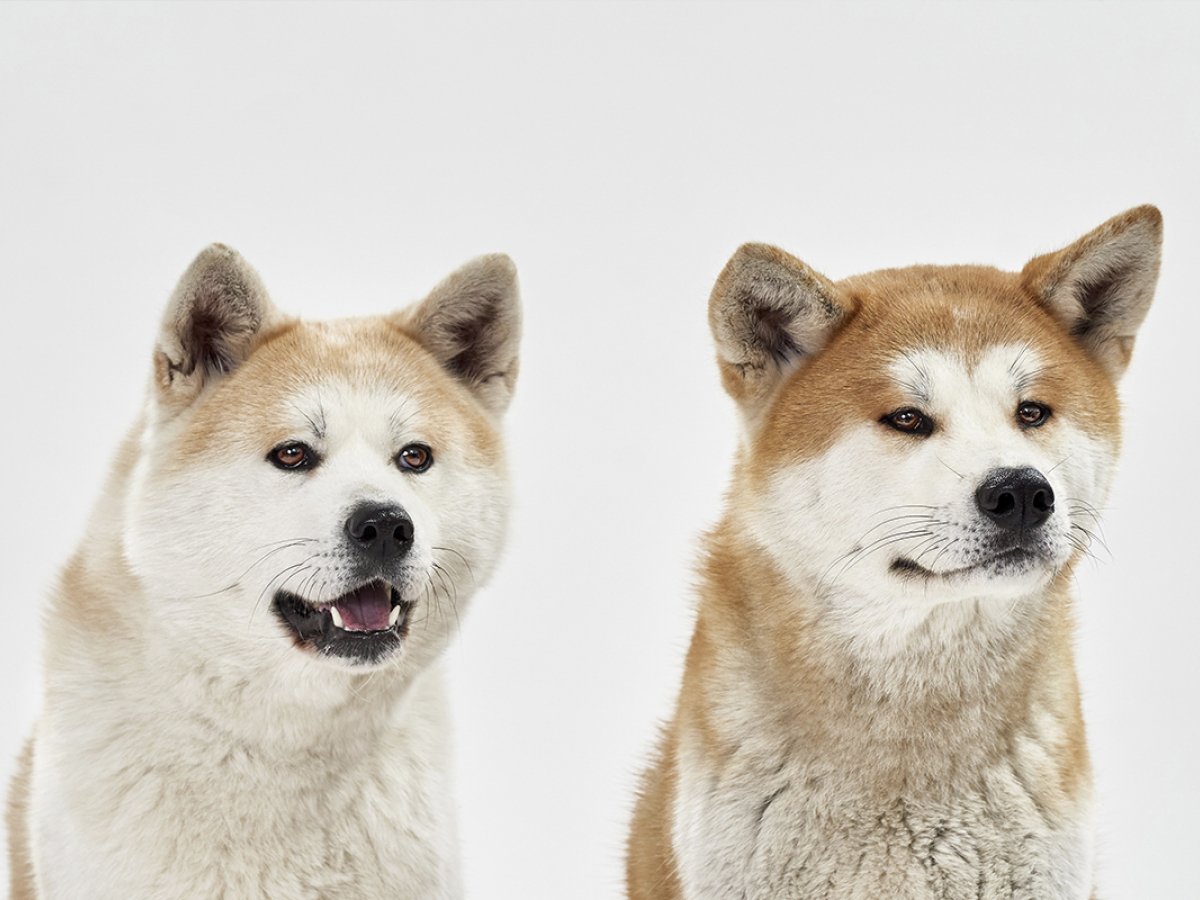 Despite the failed recovery in the cryptocurrency market, Shiba Inu whales continue to stack more tokens in their wallets as the average SHIB balance on whale wallets grows 28% to 2.6 billion tokens.

The increase in balances on whale-level addresses was noticed after retracements in the middle of the rally that brought SHIB investors 28% profit in four days. But due to the massive sell-off of larger cryptocurrencies like Ethereum and Bitcoin, the Shiba Inu rally ended, causing a 13% drop in two days.

During the recovery rally, the whales bought more than $ 400 million in tokens, which explains the growth in the average token balance. While the asset retraced after recovering slightly, the whales continued to hold the token.

But as the SHIB value of whale farms stays the same and even increases slightly, the USD value of their funds drops by around $ 300 million, from $ 2 billion at the start of the week to $ 1.7 billion. dollars at time of publication.

As for the price of the Shiba Inu, the asset is currently trading at $ 0.000033 after hitting the local high of $ 0.000039. Overall asset volatility has yet to recover or has reached October or November levels. The average variability remains at 5%.

This is The Next Key Resistance for BTC: Bitcoin Price Analysis