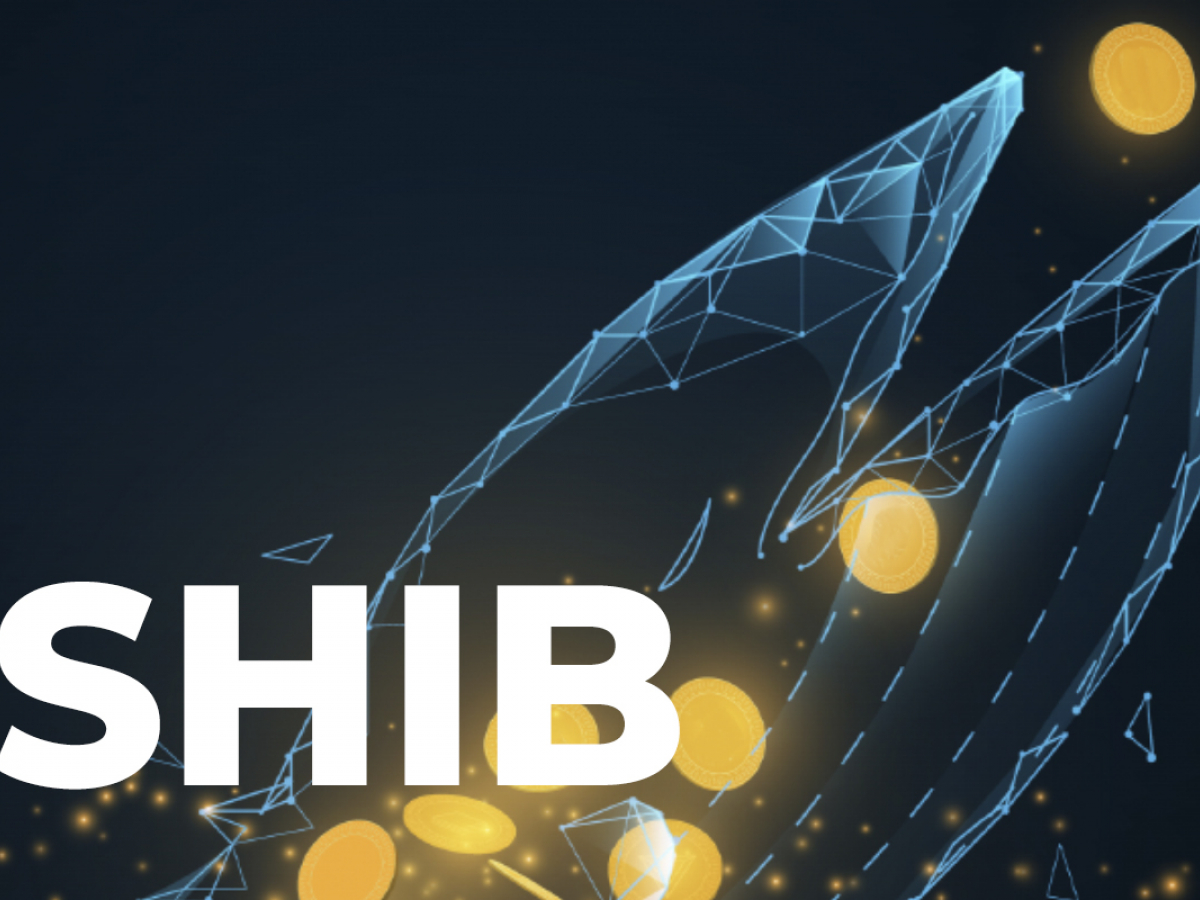 Whales added even more shib to their balances, but trade volume doesn’t seem to be responding positively

The “Black Friday Sale” is now over, as major altcoins and Bitcoin regain their pre-dump position, including smaller ones like Shiba Inu who faced significant purchasing power from whale-level accounts , according to WhaleStats.

The average token balance in a portfolio is a signal of general sentiment towards the asset by large holders like those presented in the tracker. The website also excludes exchange wallets and projects to show a more accurate representation of the distribution of funds.

According to the data, the top 1,000 of the largest Ethereum wallets now hold 42% more tokens than before. The total average SHIB balance now remains at 2.5 billion Shiba Inu tokens.

Previously, whales showed more token buying activity on various exchanges. Unfortunately, the increase in purchasing power could not have had a significant impact on the price of the asset.

Shiba Inu is now trading with record volatility staying at the same price point for three days at around $ 0.000039.

While the average SHIB balance on whale-level addresses has increased significantly, the volume of trade which is primarily supplied by SHIB retail traders has significantly decreased by 36%.

The reasons behind this most likely relate to both a correction in the cryptocurrency market and extremely low volatility on the SHIB / USD trading pairs. Shib’s spike in popularity was followed by remarkably high daily volatility which reached 70%.

With volatility dropping to an average of 10% and a price correction of 60%, the majority of retail traders have ditched Shiba Inu and moved their funds to other popular tokens or coins while trying to catch some. more volatile fluctuations.