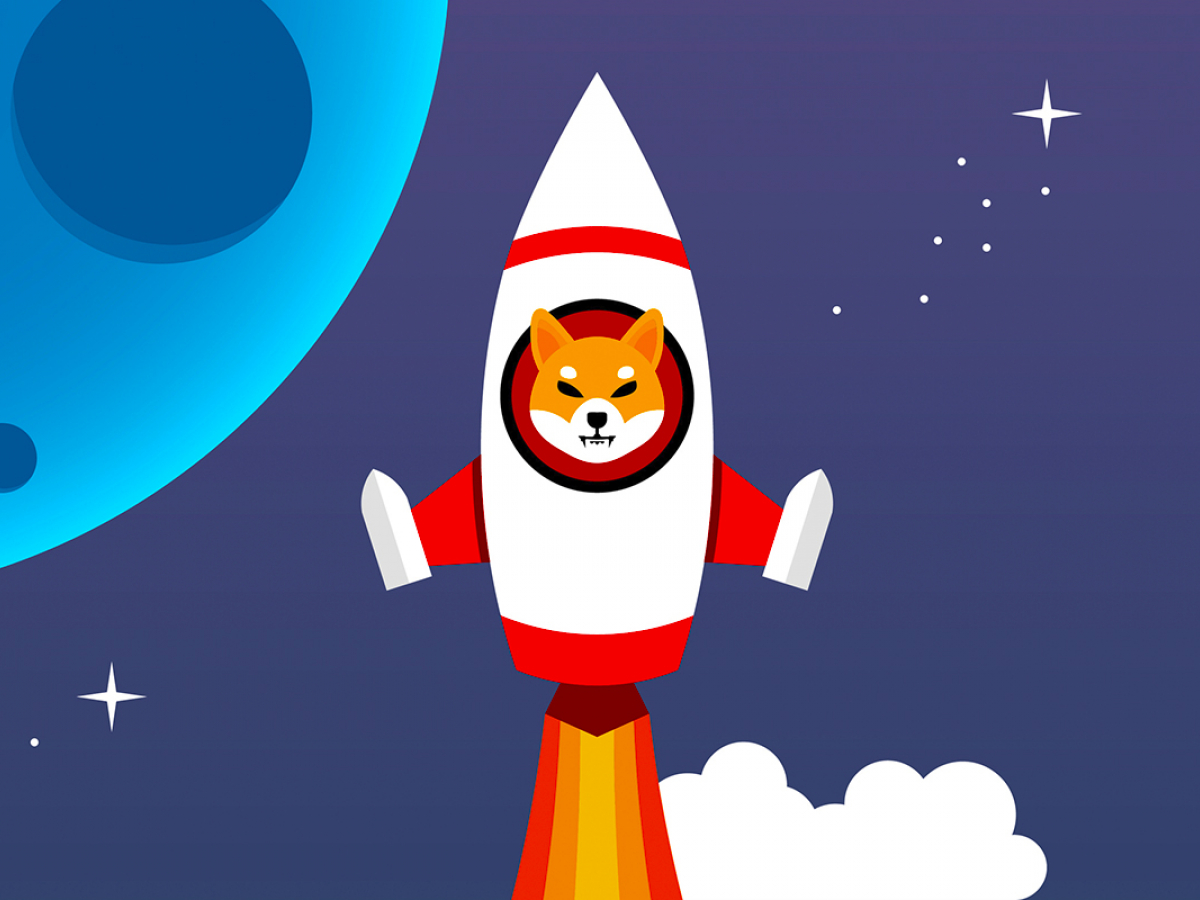 
As the market rally emerges, smaller altcoins tend to get more attention from investors and show nicer price action. Shiba Inu has once again received its share of whale attention with the biggest wallets on the Ethereum network, purchase nearly 60 billion SHIB tokens.

As TradingView suggests, Shiba Inu has gained 20% in the past three trading days on both rumors about its listing on the Robinhood app and hitting extreme oversold levels. In addition to the negative price performance, the main support for token buying activity from whales became almost non-existent as the price fell below $0.00003.

With the purchasing power of both support groups having ceased, Shiba Inu entered a state of deep correction losing 30% of its value in addition to the 40% previously lost from its all-time high.

One of the first signs of the Shiba Inu’s recovery in the market came after yesterday’s 15% price surge fueled the general rally in the altcoin market which was also seen as extremely oversold.

U.Today previously covered the occurrence of an extremely rare chain signal provided by the metric that previously “predicted” five reversals in the market. Based on the technical conditions of the market, many experts have noted that the crypto industry is expected to experience a short-term recovery very soon.