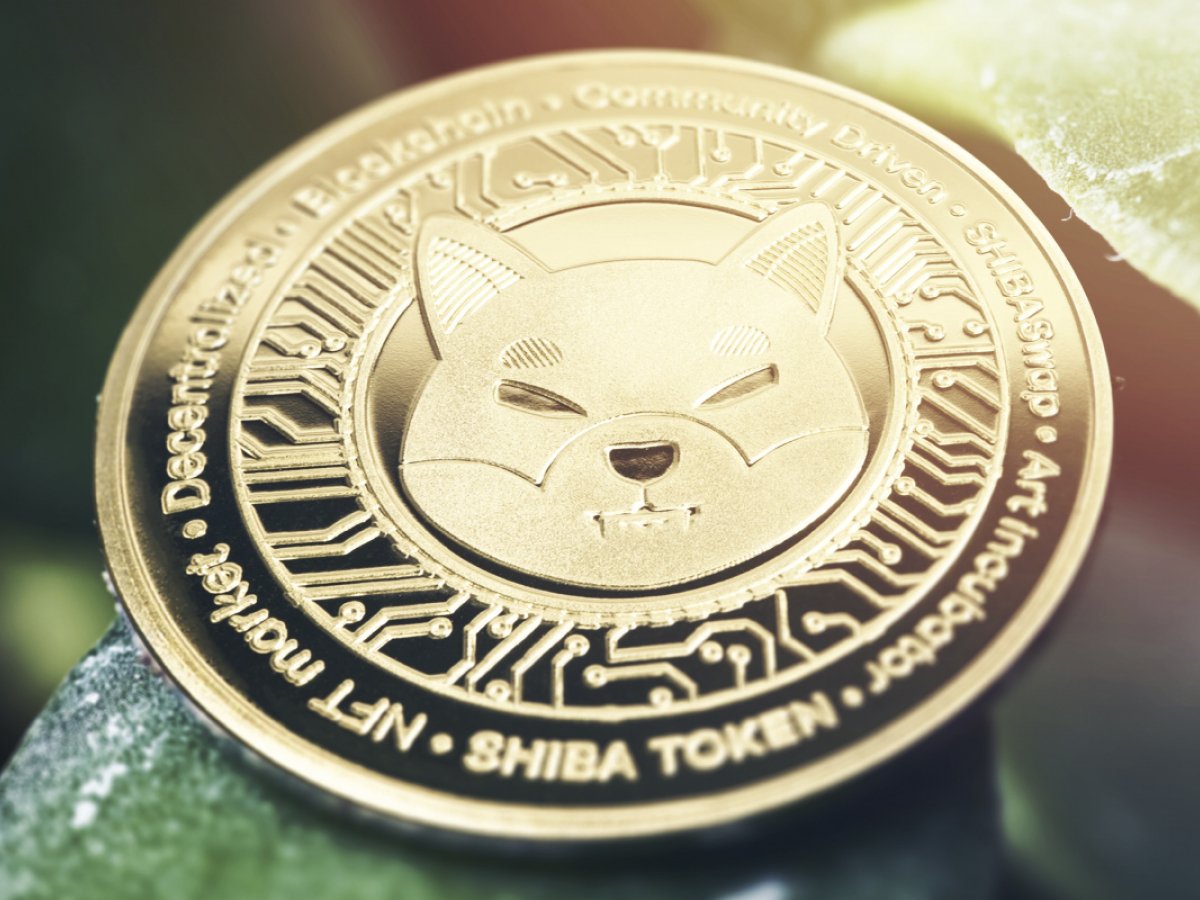 In a cryptic tweet posted by the company, he tagged lead developer Shytoshi Kusama as well as the official Twitter account of the Second Largest Coin in order to get in touch with them.

@ShytoshiKusama @Shibtoken DM us. I have a question for you

U.Today asked the retailer if they are actually considering accepting the coin itself.

Newegg has embraced Bitcoin since 2014, becoming one of the first large retailers in the world to do so.

In other news, Adam Aron, CEO of movie giant AMC, recently confirmed that Shiba Inu would be added to the company’s diverse range of cryptocurrency payment options within the next four months.