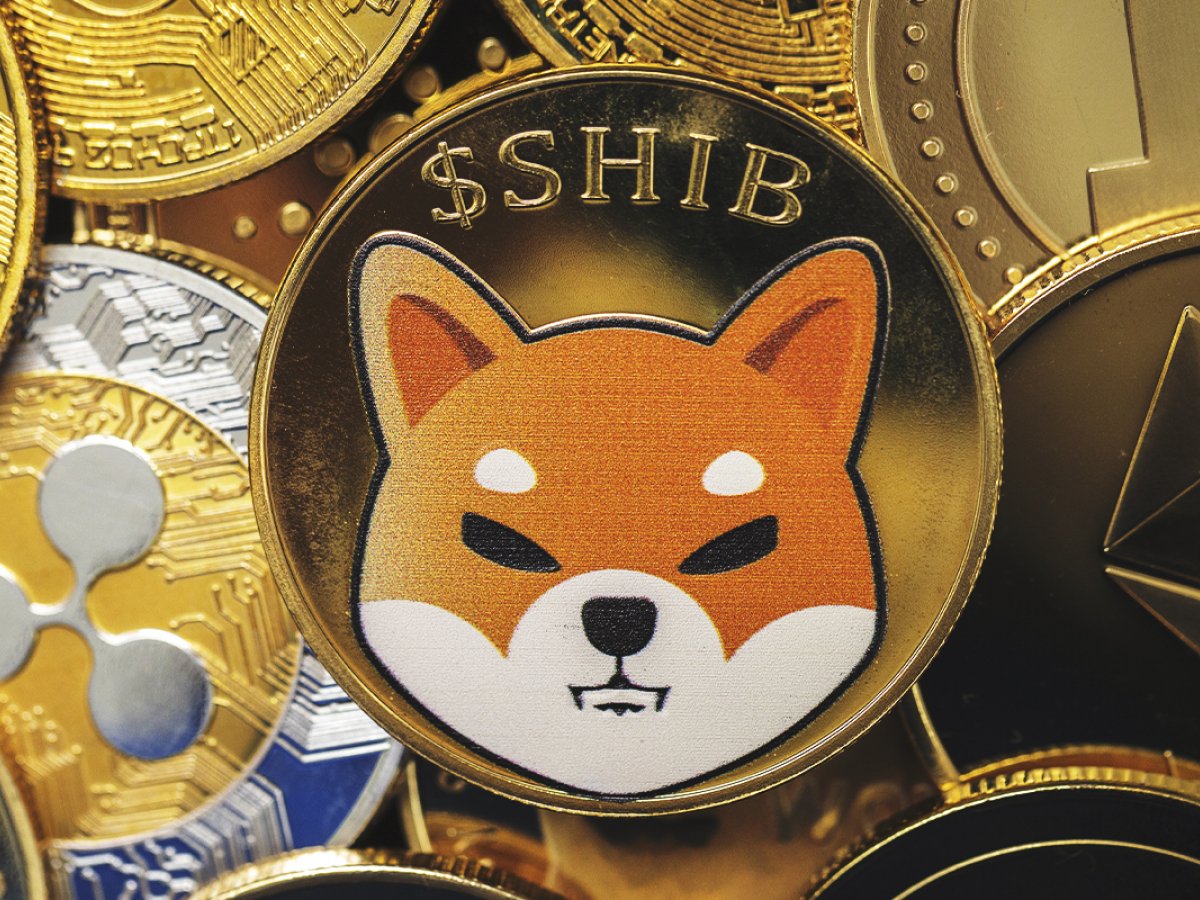 According to WhaleStats analysis, Shiba Inu has seen an almost 100% increase in the addresses and volume of active whales. Shiba Inu follows the general trend of the crypto market and drops 7% to $ 0.0000367. The entire crypto market has collapsed in the past 24 hours, with Bitcoin and almost all altcoins losing value.

WhaleStats analyzed data from the top 100 SHIB holders among the top 1,000 ETH wallets it tracks, offering the results to the public on Twitter.

WhaleStats analysis indicates that Shiba Inu remains the largest token position in dollar value among ETH whales and the second largest holding after Ethereum. The number of Shiba Inu holders continues to increase and currently stands at 1,097,907, according to WhaleStats data.