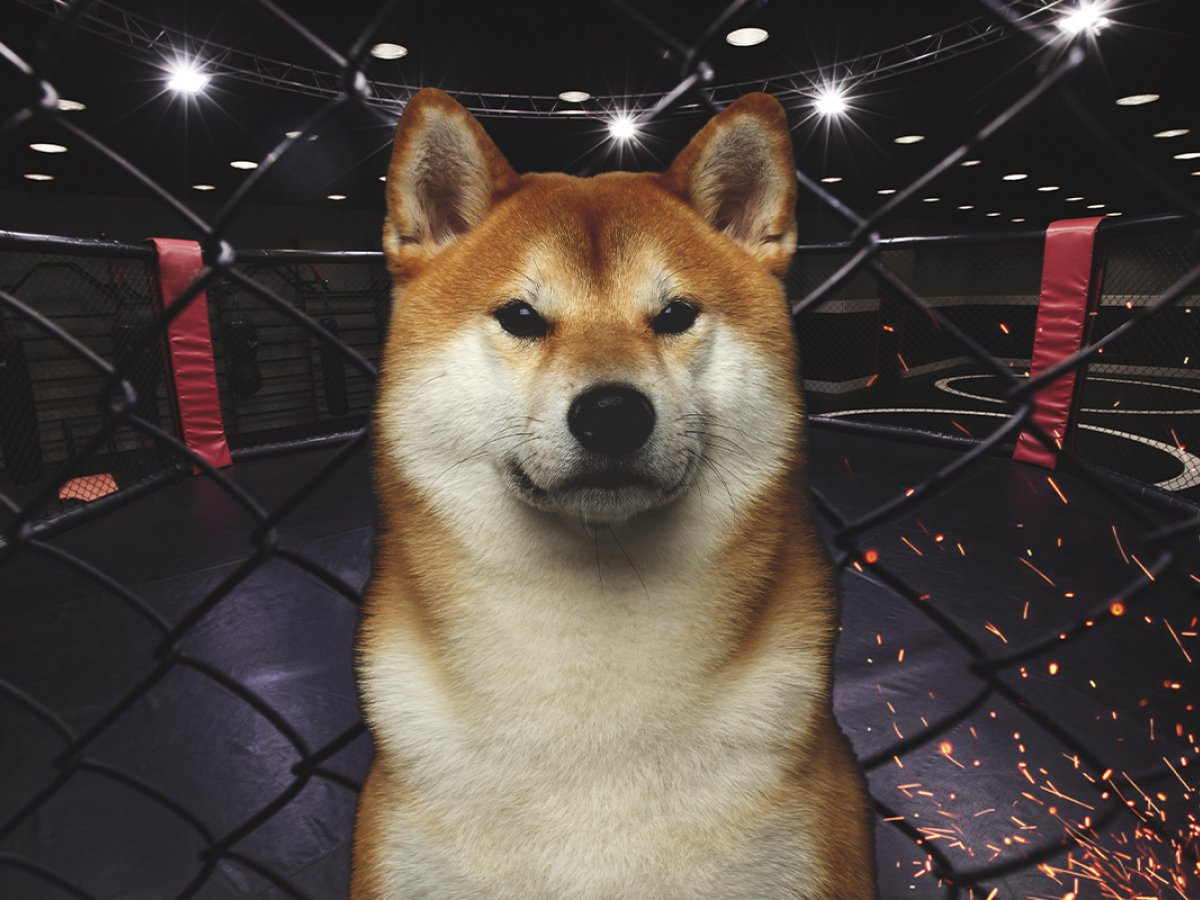 UFC star Chuck Liddell has rekindled the long-standing rivalry between Dogecoin and Shiba Inu. “The Iceman” recently published a Twitter poll to choose between the two most popular meme coins and Safemoon, another popular cryptocurrency on Binance Smart Chain.

I’m curious who will win this. Which #cryptocommunity it is the strongest! between these 3. @dogecoin @safemoon @Shibtoken #dogecoin #shiba #SAFEMOON

Liddell began his cryptocurrency journey in early November, claiming that he had watched numerous videos of Wallace on Dogecoin. The veteran felt like he had missed the original coin and started asking the community about Shiba Inu.

The superstar fighter has also been busy sporting his non-fungible tokens on Twitter for the past two months.

After winning the light heavyweight title in a fight with Tito Ortiz in 2004, Liddell, who is known for his Mohawk haircut, became one of the biggest UFC stars of all time. . In March 2020, he announced his retirement with an enviable pro record of 21-9. However, he lost his last fight to Ortiz in November 2018.

I’m new #cryptocurrency @Matt Wallace888 and i’m torn between your great videos on #dogecoin but also the impression that I missed it? I see the #shib parts tips Help me understand why one is better than the other? I learn #dogecoinarmy #SHIBARMY

Liddell is far from the only UFC star to embrace cryptocurrency. Former MMA champion Ben Askren has been a staunch supporter of Bitcoin for years. In May 2020, Eddie Alvarez, another successful fighter, announced that Askren had convinced him to buy Bitcoin.

As reported by U.Today, the UFC has announced plans to release a collection of Non-Fungible Tokens (NFTs).