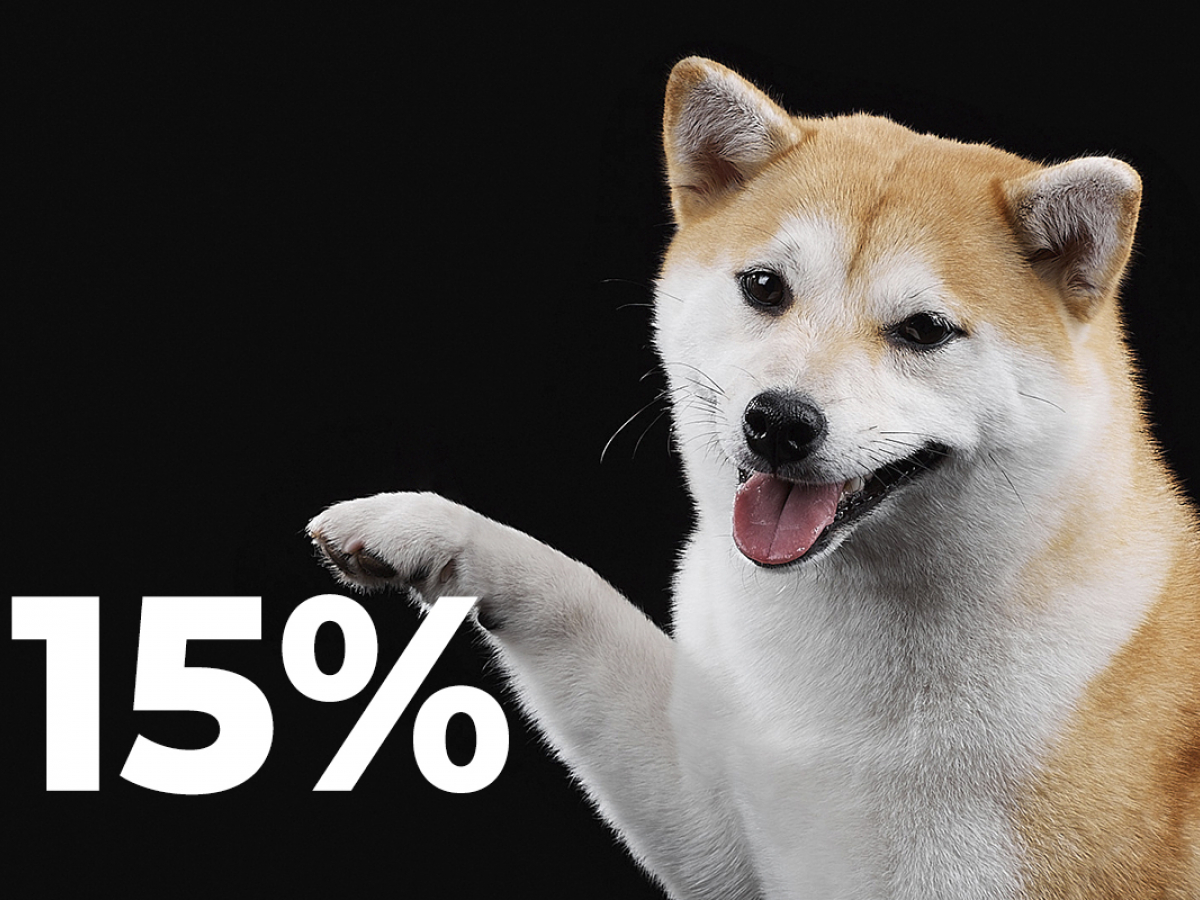 The token based on Shiba Inu memes showed a 17% increase in one day after falling 10% from the local high. Currently, the market has more buy orders in the order books than sell orders. In addition to increased purchasing power, nearly 80% of holders are beneficiaries.

After a recent tweet from Elon Musk, in which he posted an animal drawn by a symbol that looks like Shiba Inu and holds a rocket, the price of the memetoken went up 10% almost immediately, but then came back a bit. Currently it remains at $ 0.0000279 after falling 2% from the daily high.

According to data on the channel, buying power is currently greater than the number of sell orders, indicating that market participants are still eager to buy the digital asset powered by memes.

In addition to the aforementioned indication, whale-level addresses have started transferring funds from their addresses, which also correlates with previous price increases.

The majority of holders remain in the profit

The market is considered “overbought” when the value of the number of addresses in profit exceeds 90-95%, depending on the history of correction phases in the market. The main reason behind such a price action is that the majority of traders are more often looking to take profit when the price peaks after another.