Shiba Inu and Dogecoin: The Most Searched Cryptocurrencies on Google USA During November 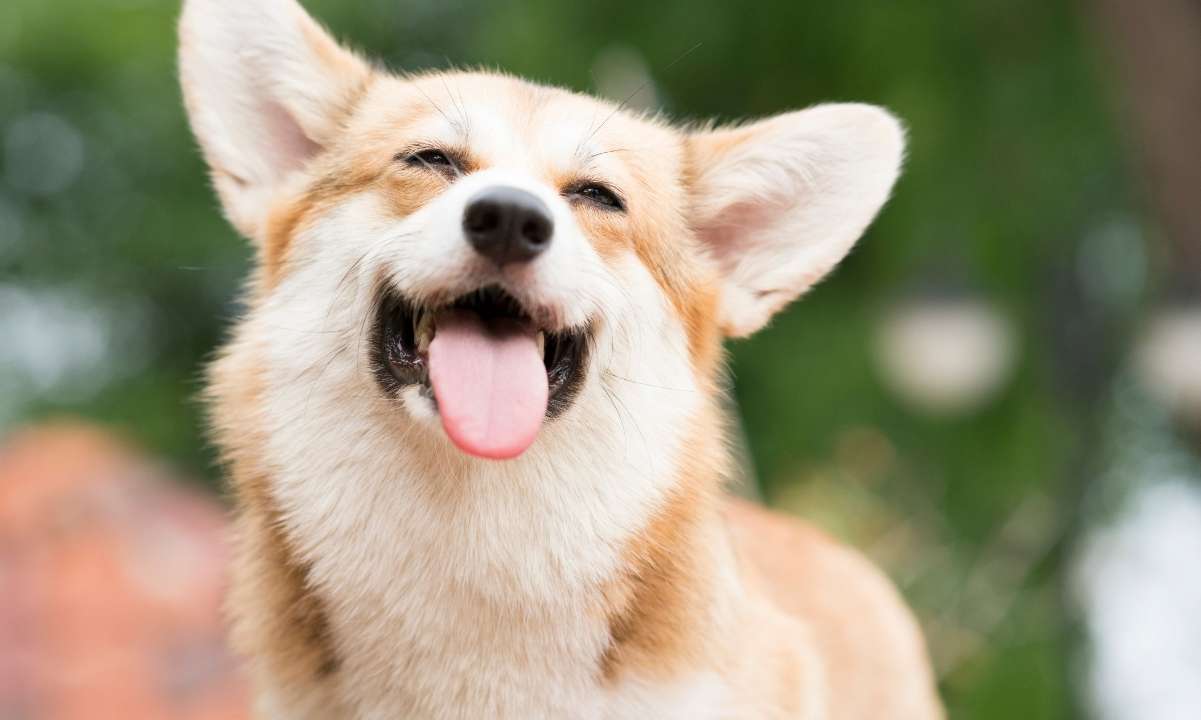 
Anyone who thinks cryptocurrencies meme are useless at this point might want to rethink their expectations. A recent study suggests that in much of the United States, people are more interested in puppy-themed coins like Dogecoin or Shiba Inu than in serious big projects that claim to be a financial revolution.

Although Bitcoin and Ether occupy over 60% of the total market capitalization of all cryptocurrencies, in 2021 Dogecoin and Shiba Inu won the hearts of Americans, trending in 30 of the 50 United States.

Dogecoin conquers almost half of the United States

According to a study by research firm The Advisor Coach covered by Business Insider, there was an average of 7 million searches for content on Dogecoin in the last month. Such a level of interest exceeds the averages for Bitcoin and Ethereum combined. According to Business Insider, such a spike may be linked to the influence of the Dogefather:

“The rise in interest can be partially attributed to the endorsement of Elon Musk who said earlier this year that Tesla would accept dogecoin as a form of payment,” he added.

And although popular financial publication The Motley Fool lists Dogecoin as a “high profile token with virtually no real use,” it looks like things could change in the near future with a series of capital investments and Elon’s interest. Musk to improve Doge’s code to adapt it to global usage standards.

Dogecoin is the most popular currency in 23 US states, including Florida, Hawaii, New Jersey, and Arizona. In fact, the United States is the country with the most overall searches for Dogecoin, with 97 out of 100 points in Google Trends, just behind Turkey – which has only a fraction of the population.

Shiba Inu wants to be the alpha dog

In contrast, Bitcoin reigns in 10 states and Ethereum in 8. Cardano is Colorado’s favorite.

The cryptocurrency market itself emerged as some sort of social phenomenon during the coronavirus pandemic. Cryptocurrencies like Dogecoin, Shiba Inu, Floki Inu, and others have benefited from several social media pushups despite not having significant fundamentals.

However, Dogecoin and Shiba Inu have grown so much that they have conquered a place in the Top 10 cryptocurrencies with the largest market capitalization. At the moment, Dogecoin is in 10th place and Shiba Inu at number 12.

And given that the main component of money (its value and acceptance) is purely subjective, maybe it’s time to reconsider the views and take memecoins more seriously.

AOC Explains Why She Doesn’t Hold Any Bitcoin