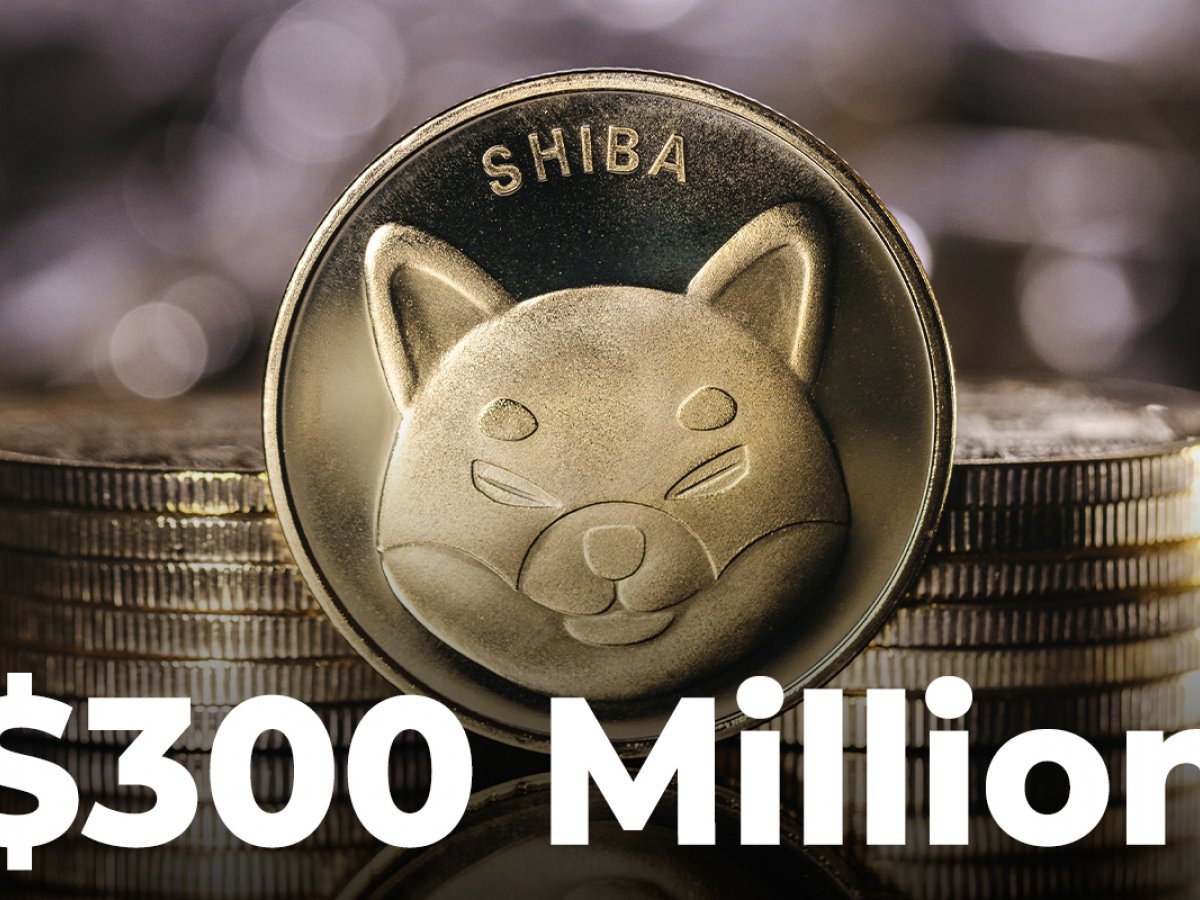 The Shiba Inu whales aren’t ready to lose the battle with FTX tokens, as the two assets are constantly fighting for the biggest hold of the biggest wallets in the Ethereum chain.

Additional market metrics such as volume, number of active addresses and net flow do not appear to show any positivity, with market volume currently remaining at $ 3.7 million and showing a decline of 86%.

Shiba Inu’s market performance also shows no signs of a recovery or implication of a trend change, with the asset moving with record daily volatility over the past seven days. The price of SHIB currently remains at the same level as in December.