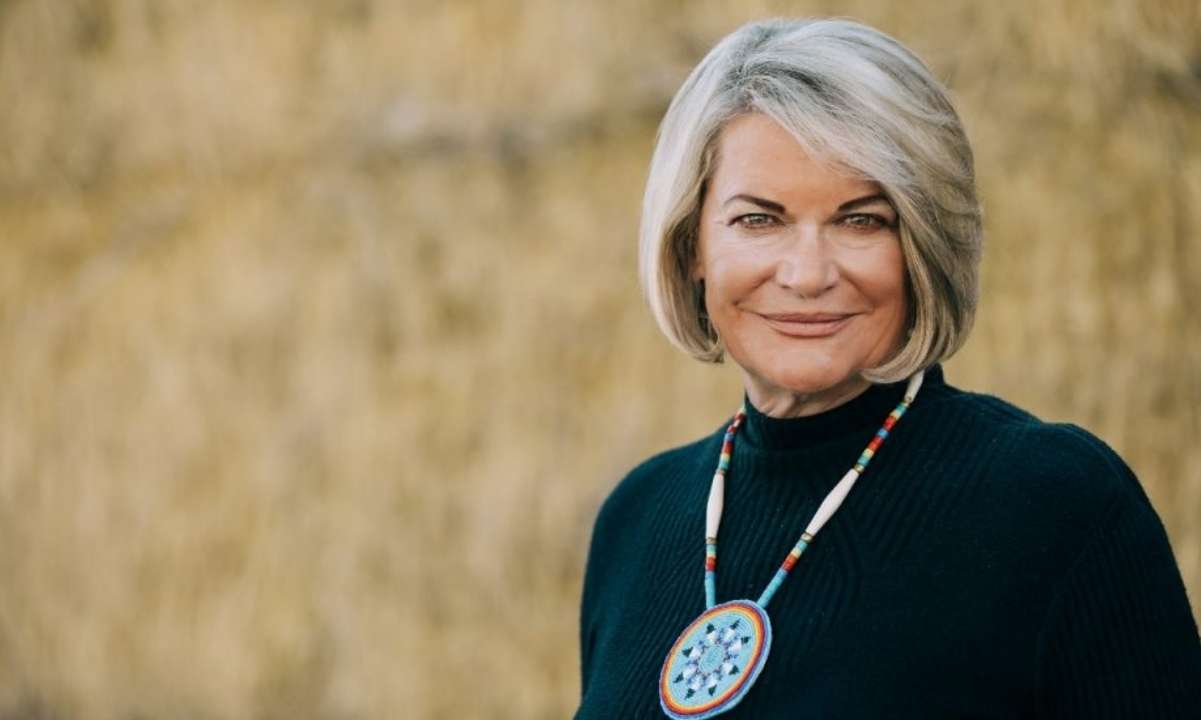 
After weeks of debate, US President Joe Biden signed a bill earlier this week to raise the US debt ceiling. If this allowed the country to avoid (once again) the default, Senator Cynthia Lummis was disappointed with their situation. She responded with a passionate speech explaining why fiat currency has failed and why she likes Bitcoin as an alternative.

As The Hill reported, the House voted to raise the debt ceiling until December after breaking a scheduled hiatus. Officials in the Biden administration have stressed that if it is not lifted by Monday, the country could enter a recession, erasing months of economic recovery.

However, Senator Cynthia Lummis sees the bill as part of a bigger problem, which she says transcends party lines. Speaking to Congress on Thursday, she said the country would soon be completely unable to cover its debt. Debt – which has grown alongside presidents of both parties throughout the 21st century – has exceeded the country’s GDP.

Lummis asserted that this is “the point to which nations decline”.

“If we let the dollar go down, having the lessons of history in front of us and failing to act… we are truly irresponsible,” Lummis said.

The senator said that in the event of a dollar collapse, she wanted to ensure that “non-fiat currencies” could thrive instead.

Can Bitcoin Save the United States?

During his speech, Lummis clarifies that his interest in digital currency stems from their independence from government control.

“Thank goodness for Bitcoin and the other digital currencies that transcend the irresponsibility of governments, including ours. It is an indictment of our responsibility to resolve this impending, predictable and massive problem. “

In August, Lummis personally invested $ 100,000 in Bitcoin, proving his sincere faith in cryptocurrency. Previously, she admitted to owning five bitcoins bought years ago for $ 300 each.

Bitcoin has long been hailed as an alternative to inflationary fiat currencies to its absolutely fixed supply. Recently, it has been recognized by large institutions as an inflation hedge superior to gold, according to JPMorgan.

Floki Inu to Be Promoted on Burj Khalifa