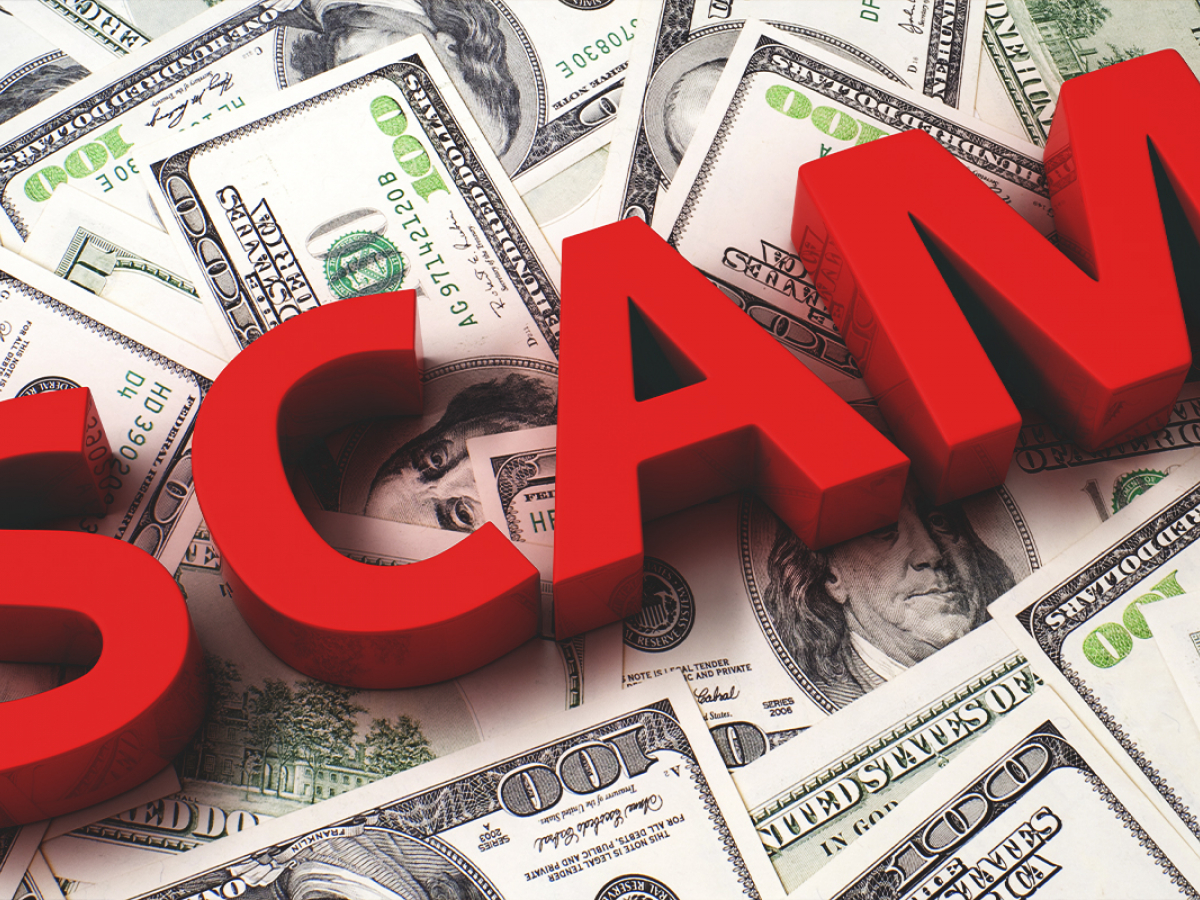 About five hours ago, a Reddit user by the name of Nwa1g posted an article claiming that he found a con artist posing as Ethereum co-founder Vitalik Buterin on Instagram.

This person or a group of them are said to have “sent followers to classic crypto scams.”

Redditor wrote about “the very dangerous disgusting scam” and asked the Ethereum community to vote for their post to do something about the problem.

Nwa1g also wrote that since there is no official Buterin account on this social media platform, it is impossible to report the impersonator. However, there is one @buterin_official account on Instagram with 576,000 followers.

The fake account in question is based in Israel, claims the Redditor, and it publishes “harmless sponsor announcements in photos with Vitalik.” Oddly enough, the Reddit user claims that this account has been on Instagram for over two years – since 2019.

“They are stealing from people”

According to Nwa1g, the people behind the fraudulent account ask its subscribers to send them direct messages (since they think they are writing to Vitalik Buterin) and it is here that they fall victim to classic scams from cryptocurrency – send their seed phrases or coins to those scammers who are waiting to get 3x crypto back. Users have also reportedly received malicious links from this account in DMs.

However, a simple search on Instagram shows that there are over a dozen “Vitalik Buterin” Instagram accounts with a bunch of them called “Vitalik Biterin_official”.