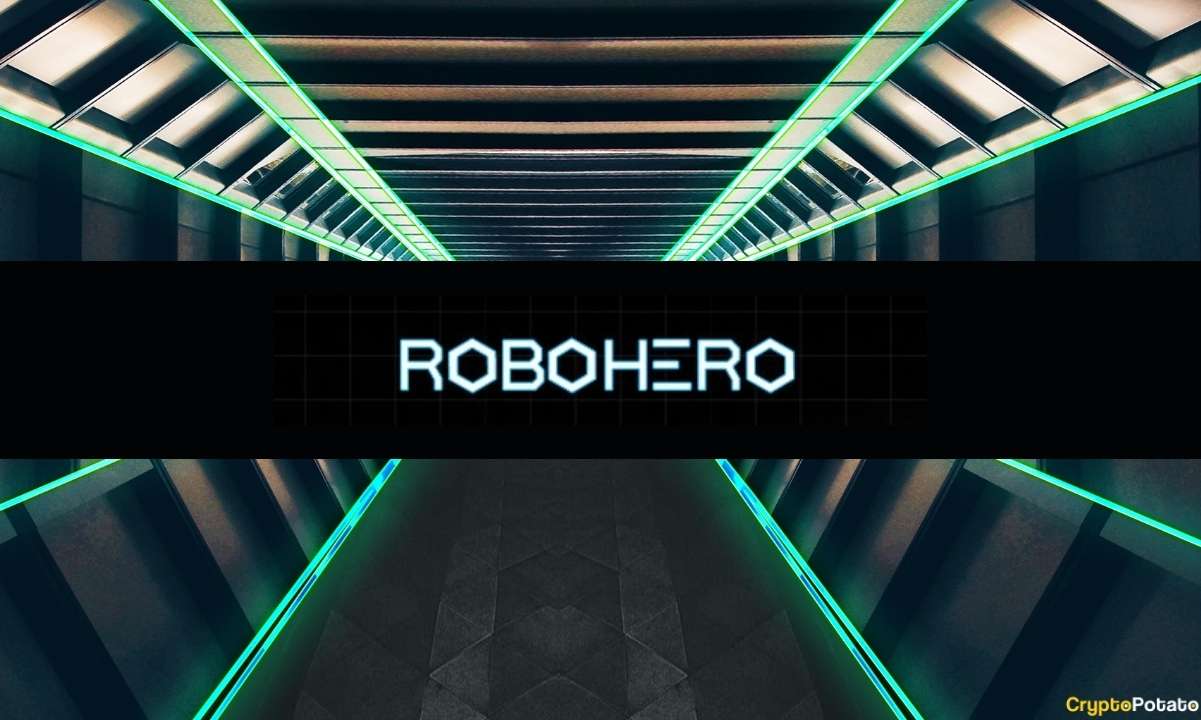 
The gaming industry has evolved over the years, with over three billion people worldwide expected to play video games on different devices by 2024.

Following the increased interest in video games, the industry is currently valued at $ 336 billion. But although gamers primarily contribute to the revenue generated from gaming activities, the main beneficiaries of all the money made through games are developers and publishers. In fact, players have virtually no way of sharing the earned value of selling in-game assets.

This unfair incentive system for video games has been going on for years. But the birth of play-to-earn (P2E) games is changing the narrative, allowing players to earn monetary incentives while playing.

One of the platforms that offers players such an opportunity is RoboHero, a P2E non-fungible token (NFT) project that is making waves in the crypto industry.

Robohero is a P2E NFT gaming platform that is built on the Terra blockchain. According to the project’s white paper, the game was created by three specialists who have extensive experience in different sectors of cryptocurrency, such as trading, NFT, among others.

The RoboHero mission is focused on entertaining gamers with quality graphical gameplay while empowering them to make a living not only playing the robotic action game, but also through a set of decentralized finance initiatives ( Challenge).

The story of the game

The game is set in the year 31337, after a climate catastrophe resulting from the constant degradation of the environment by the human race. Adverse climatic conditions made it difficult for humans to survive, with previous technological developments allowing them to start living as bio-robots, mechanical beings.

As resources were scarce, the robots needed a mythical Luna that would allow them to perform various vital functions. This divided the robots into factions in order to fight for the Luna items.

The game can be played in two modes, story and multiplayer. Players must have a certain amount of LUNA in their wallet before they can play the game. It is also important to note that there is a watch to win feature that allows users to earn the LUNA needed to start the game by watching. ads.

RoboHero has a unique set of NFT cards that players must collect during the game, to improve the physical attributes of their robots and subsequently increase their chances of progressing further in the game. Players can acquire various NFT cards.

In story mode, players can earn a ROBO token up to 30% of the total token supply, while players who choose multiplayer mode will not only earn ROBO but will be rewarded with LUNA.

Since not all players are dynamic enough to own LUNA cryptocurrency to play the game, RoboHero has created an initiative to reward players with LUNA when they watch ads on the app.

Users have the option of renting or purchasing display spaces where they can advertise the content of their choice. The content of the display panel will be visible to other players during the game. Note that each advertising space can be acquired in the form of DTV.

While the project has yet to officially launch ROBO, which will serve as a utility token, it has released details about the cryptocurrency. According to the team, ROBO will be launched on the Terra blockchain with a total supply of two billion tokens.

Of the total supply, 10% will be offered to private investors in a next round of seed funding, while 3.5% of the offer will be sold to public investors in an IDO that will be hosted on StarTerra, a gamified launch pad.

With RoboHero aiming to give gamers the opportunity to make a living through its games, 30% of the supply will be allocated as P2E rewards. 9% will be stored in the treasury, while 23% will be allocated to the founders, advisers of RoboHero and for the future development of the project.

Finally, 24.5% of the token supply will be distributed to marketing campaigns, partnerships, staking rewards, cash reserves and airdrops.