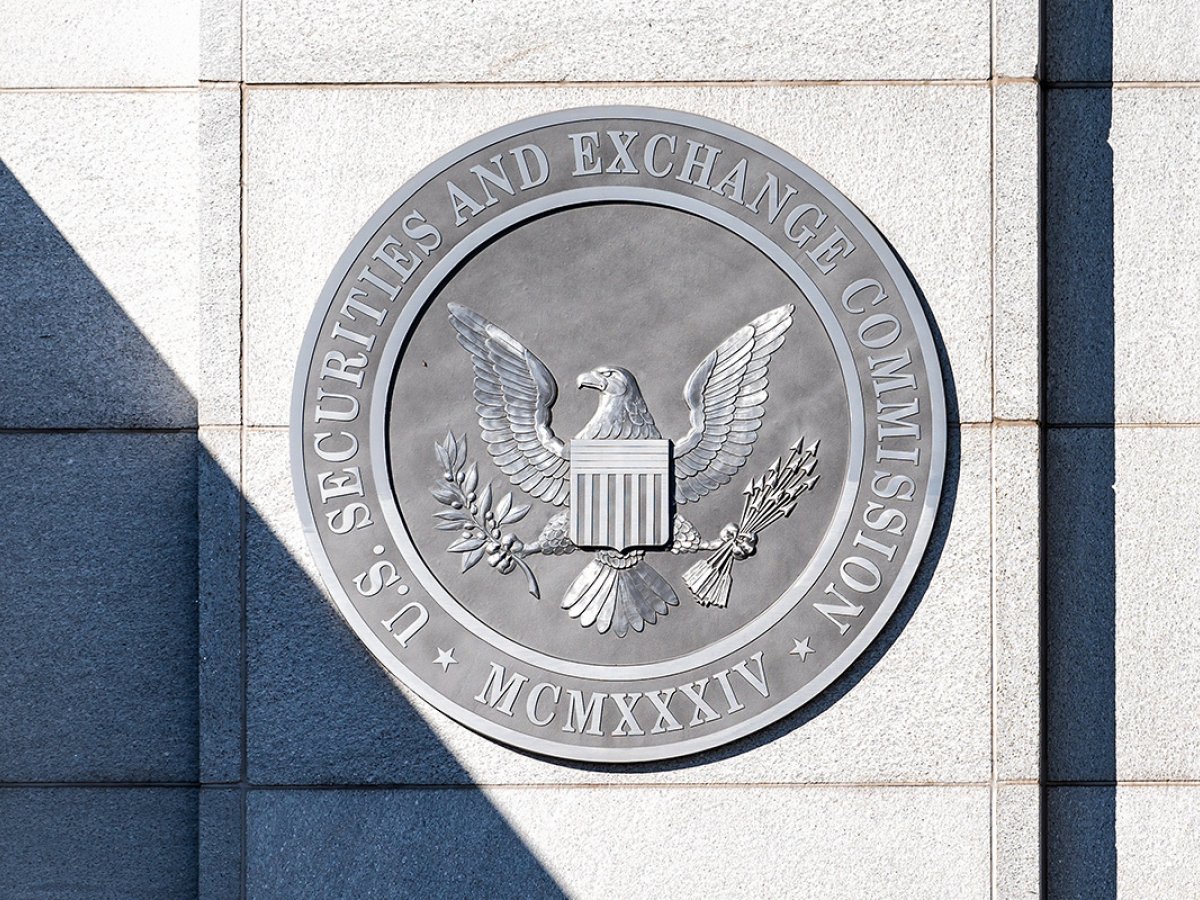 US Magistrate Judge Sarah Netburn has granted a motion to extend the discovery deadline in the case between the US Securities and Exchange Commission and San Francisco-based blockchain firm Ripple until February 28.

The extension was requested jointly by the parties in order to make additional depositions. Eight expert witnesses have yet to testify due to travel restrictions and personal issues.

The expert discovery phase was scheduled to end on January 19.

Last week, the SEC filed a supplemental letter of authority to bolster its motion to strike Ripple’s essential fair notice defense, citing a recent ruling in another case. The defendants hit back at the agency’s claims, arguing that it was misapplying a recent verdict.

Ripple’s General Counsel Stuart Alderoty recently urged the SEC to expedite the litigation process, reiterating that the agency has created a level playing field for the cryptocurrency industry.

The SEC filed its lawsuit against Ripple in December 2020, arguing that the XRP cryptocurrency is a security. Ripple’s legal team is now in the running to find out why Bitcoin and Ether are subject to different standards.

As reported by U.Today, Ripple CEO Brad Garlinghouse said the lawsuit against his company is an attack on the entire crypto industry.