Ripple to Develop Cryptocurrency Strategy for Republic of Palau 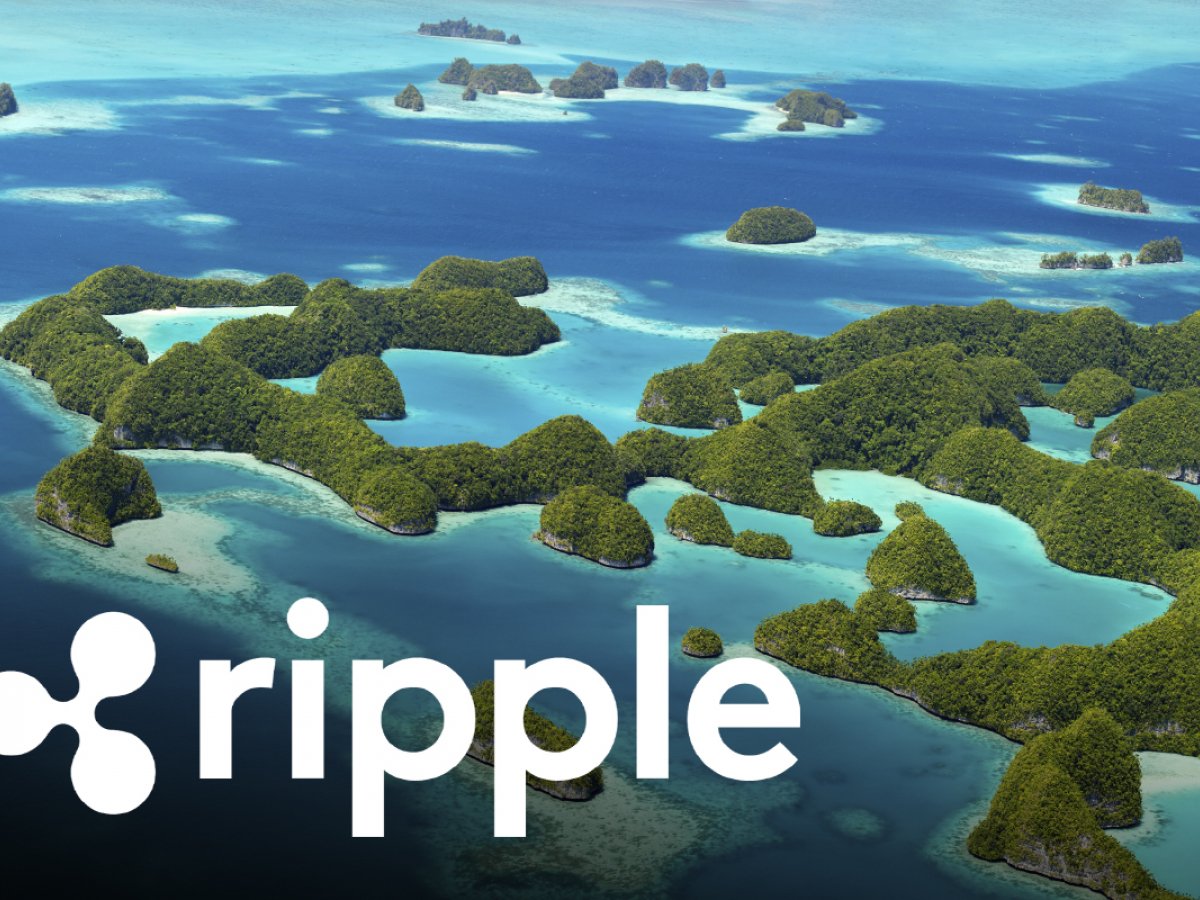 After partnering with the central bank of Bhutan in September, Ripple also struck a deal with the Republic of Palau

San Francisco-based enterprise blockchain provider Ripple has announced a partnership with the Republic of Palau, a tropical country in the Western Pacific region that consists of around 340 tightly clustered islands.

Initially, the company will work on the development of cross-border payments in the country. He’s also on track to help Palau launch the first state-backed stablecoin – backed by the U.S. dollar – that could serve as the country’s national currency, according to President Surangel Whipps, Jr .:

The first phase of the partnership will focus on a cross-border payments strategy and exploring options to create a national digital currency, providing citizens of Palau with better financial access.

Palau decided to partner with Ripple because of the speed and efficiency of XRP Ledger, as well as the company’s vast experience in developing blockchain-based payment solutions.

As reported by U.Today, Ripple also signed an agreement with the central bank of Bhutan in late September to help develop the country’s central bank digital currency.

Earlier this month, the company, which got mired in an ugly legal battle with the United States Securities and Exchange Commission, also introduced a regulatory framework for cryptocurrencies that could be applied in the United States. .