Ripple-SEC Lawsuit Is Expected to Be Over by April 2022, According to Jeremy Hogan 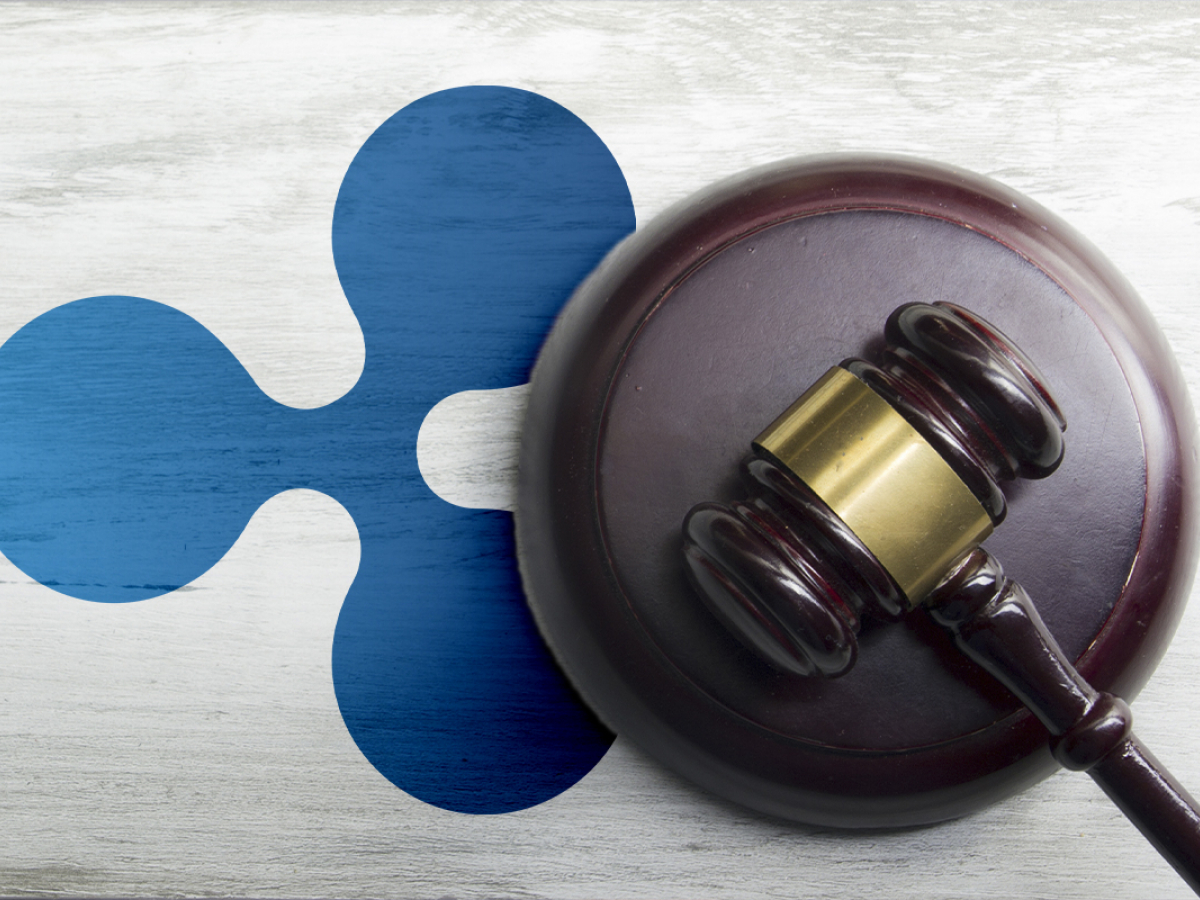 Attorney Jeremy Hogan believes the Ripple-SEC lawsuit will likely be finalized by April 2022. In response to an XRP user who asked for his honest opinion on when the Ripple case was likely to end, the attorney said that the chances of the affair going on last summer are pretty slim.

Jeremy Hogan, who is also the US legal adviser for Project XRP2, offers April as his best guess for the resolution of the case, citing summer as the worst-case scenario. Ripple CEO Brad Garlinghouse had said earlier that he hoped the case would be closed in 2022.

In late November, Garlinghouse spoke in an interview with CNBC about the progress of the trial. He says Ripple is making significant progress in its legal battle with the US Securities and Exchange Commission: “We’re seeing pretty good progress despite a slow court process. “

Brad Garlinghouse has said he expects the case, which involves XRP, the eighth largest cryptocurrency, to end in 2022. In a lawsuit in December 2020, the SEC alleged that Ripple and its executives had sold $ 1.3 billion worth of XRP in an unregistered securities offering.

The Ripple case has progressed this year, as reported by U.Today. Court rulings presided over by trial judge Sarah Netburn have seen Ripple and the SEC achieve several important victories. In July, the court allowed the testimony of former senior SEC official William Hinman.

In a series of tweets on the first anniversary, CEO Brad Garlinghouse revealed that Ripple had managed to have its best year yet despite the legal battle with the U.S. Securities and Exchange Commission.

Fast forward to 2022, and the expert discovery is expected to end on January 14, as both parties filed a request on December 10 to postpone it to that date.

$14.6 Million in MATIC Bought by Major ETH Whales, Moved Away from Binance