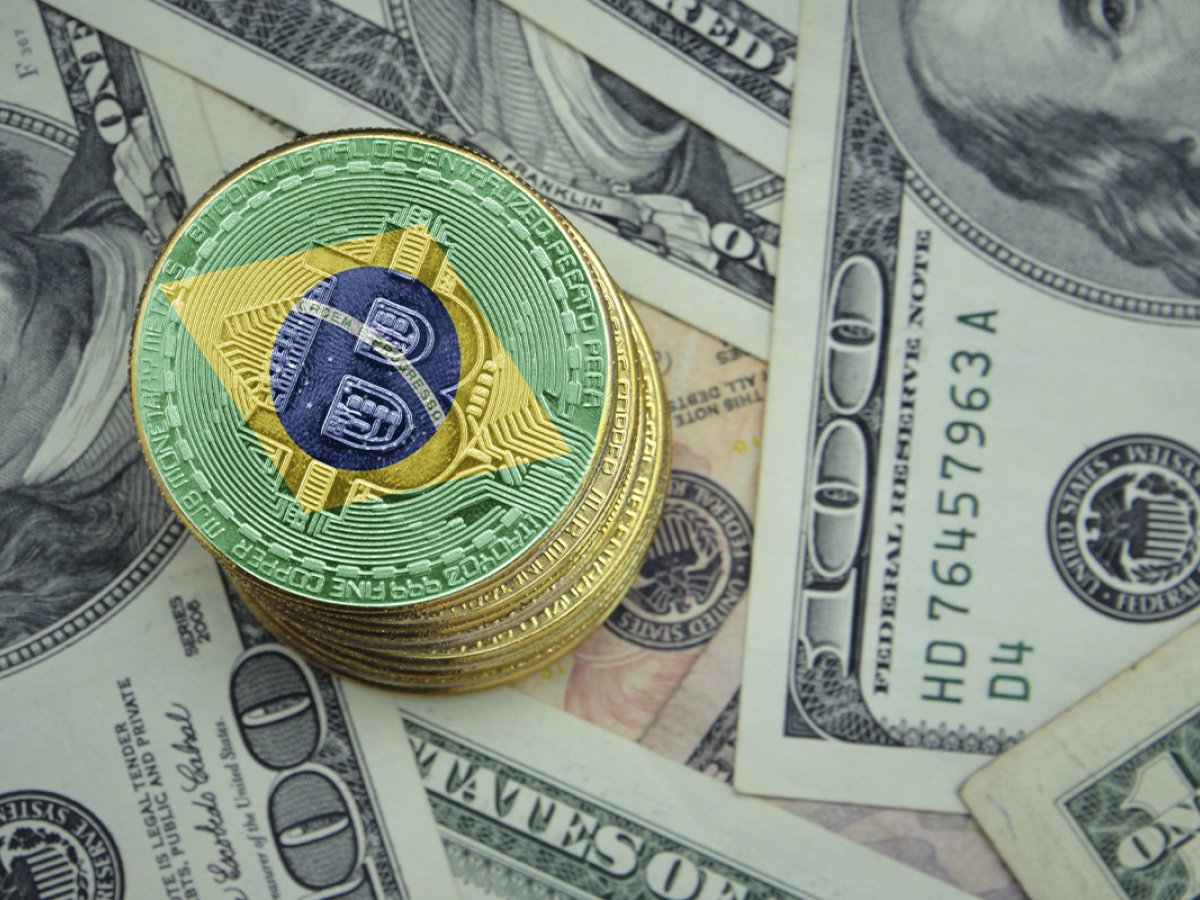 Details on how and when the city plans to add Bitcoin to its coffers remain scarce.

If Paes goes ahead with the plan, Rio de Janeiro will be the first country in Brazil to add Bitcoin to its balance sheet.

Paes broke the news while addressing Miami Mayor Francis Suarez at a panel discussion that was part of Rio Innovation Week.

He praised Suarez’s continued efforts to turn Miami into a Bitcoin Mecca.

In November, Suarez announced plans to distribute Bitcoin yield to city residents from Miami Coin. He also volunteered to collect a paycheck in the flagship cryptocurrency, inspiring other US mayors, including New York’s Eric Adams, to follow suit.

Rio de Janeiro has everything to become the technological capital of South America.

As U.Today reported, more than half of Brazilians were in favor of following El Salvador’s example.

In October, reports that Brazil made Bitcoin legal tender began making rounds on social media, but they were inaccurate.