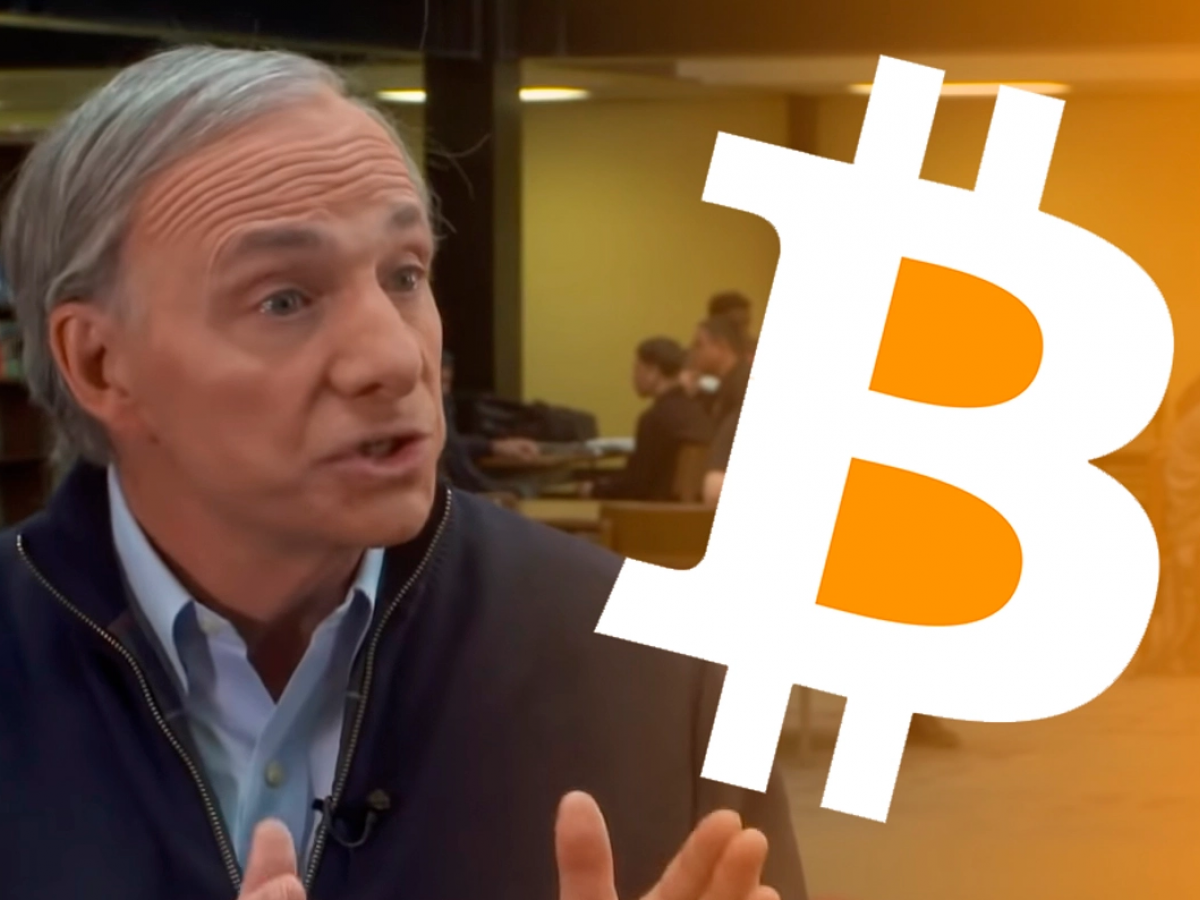 In a recent podcast appearance, Bridgewater Associates founder Ray Dalio made it clear that he is neither a rampaging bull nor a bear when it comes to Bitcoin.

The US billionaire changed his stance on the world’s largest cryptocurrency last year, revealing he was keeping some of it in May.

The investor agrees with his fellow billionaire Bill Miller that 1 to 2% of his net worth should be allocated to Bitcoin.

Dalio, who remains a strong supporter of diversification, said competing in the markets is more difficult than competing at the Olympics:

There are more people trying to do it and putting more resources into it.

Many in the crypto community saw Dalio’s new book on the Evolving World Order as a 550-page advertisement for Bitcoin.

Ray Dalio’s new book is essentially a 550-page macroeconomic explanation of why Bitcoin will be a $ 10 trillion asset.

The only reason I can think he’s still a long gold, meh on crypto, is that he doesn’t want to telegraph the fact that Bitcoin is the trump card in his bolt bag.

Fanatics and “thoughtful” people are part of the Bitcoin community, Dalio says.

He reiterated that he was impressed that Bitcoin had managed to withstand the test of time without breaking down.

However, he cautioned against some risks that Bitcoin faces. First of all, he thinks that a new alternative could emerge since everything ends up getting old, which is precisely the nature of evolution.

He predicts that more money could be pumped into non-fungible tokens and other coins for diversification purposes. As reported by U.Today, Dalio has yet to try NFTs, but the latest crypto frenzy has made him curious.

The head of the world’s largest hedge fund once again warned that governments could ban Bitcoin just like they banned gold and silver at the time:

When you have an alternative currency, it is a threat to all governments. Every government wants a monopoly in its own currency.

Finally, he also mentioned the proliferation of ransomware and malware as another problem plaguing Bitcoin.