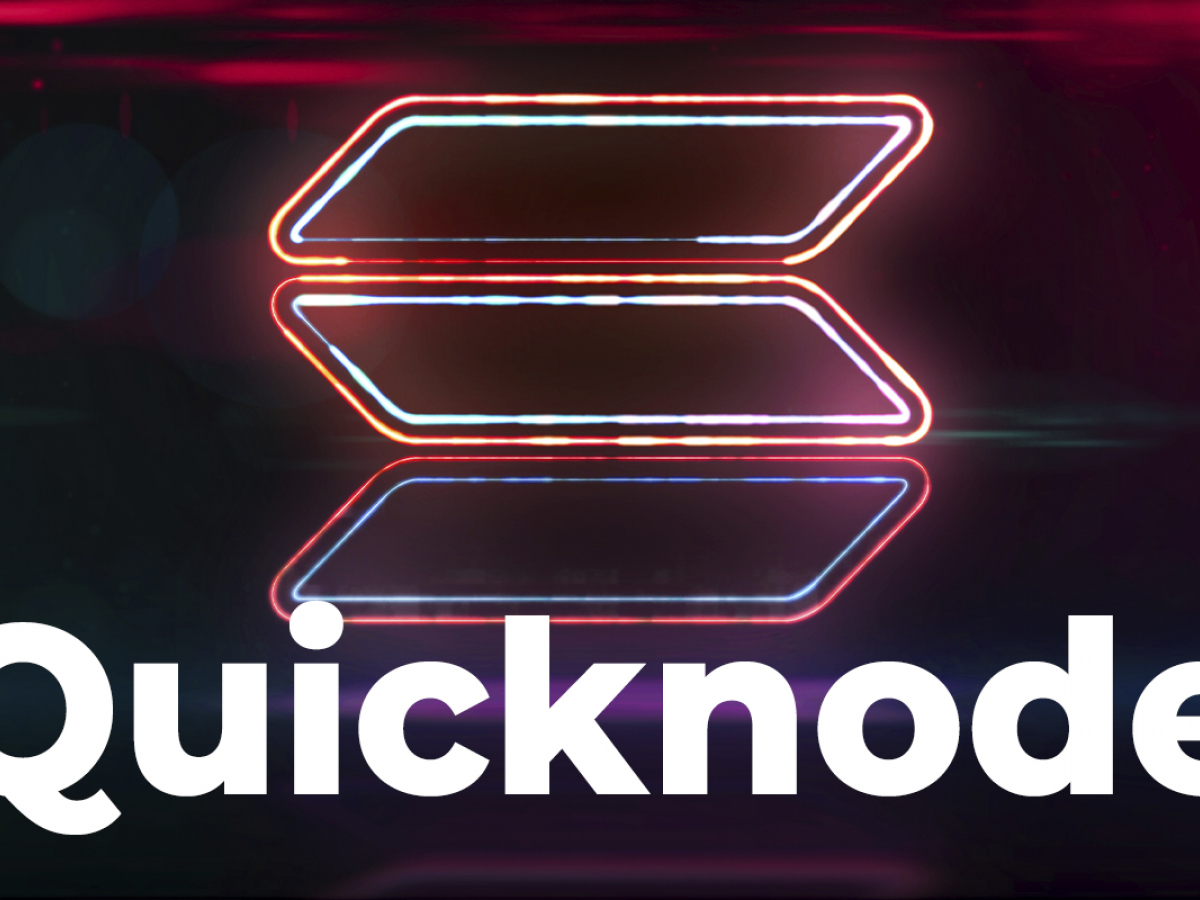 Quicknode, a provider of consumer blockchain API endpoints, created an experiment to compare the performance of their infrastructure and the “average” Solana node.

Quicknode is a web3 infrastructure provider that supercharges decentralized applications with endpoints from leading smart contract platforms. Its engineers decided to experiment with its Solana endpoint and find out if it performs faster than Solana’s public API.

In a long, detailed read by QuickNode Co-Founder and CTO Manuel Kreutz and Technical Content Editor Noah Hein, the performance of Quicknode’s Solana (SOL) endpoint is compared to that of a “public” which can be used for free by any blockchain developer. .

#QuickNodeby Manuel Kreutz and @NHeinDev give an in-depth comparison of latency across the #solana ecosystem. #BUIDL #dApp #Challenge #NFT 🚨🚄📡

Researchers admitted that while Web3 services are aggressively eating away at Web2 audience on social media, games, entertainment, etc., latency of blockchain-based systems remains the most dangerous bottleneck preventing customers to move to decentralized services.

These problems can be solved by next-generation blockchain systems like Solana and Avalanche. To provide context, Solana is capable of handling over 65,000 transactions per second.

However, a low level of end-user infrastructure does not allow dApps to actually access the blockchain at this speed.

Quicknode engineers ran a script written for this purpose which is available on GitHub to test the performance of its endpoint.

While Quicknode’s endpoint responds in 15.36ms, Solana’s public endpoint operates with a latency of 126.67ms, and its competitor’s system responds in 292.87ms.

Additionally, the Quicknode endpoint has a block height advantage over its competitor: it adds the same block 50 minutes faster.

As the researchers pointed out, reducing latency can open up huge opportunities for the Web3 space:

We’re in the early days, but we believe that infrastructure decisions can be critical differentiators in delivering the next generation of Web3 applications.