Polygon MATIC Discloses 3 Key Milestones to Be Launched in 2022 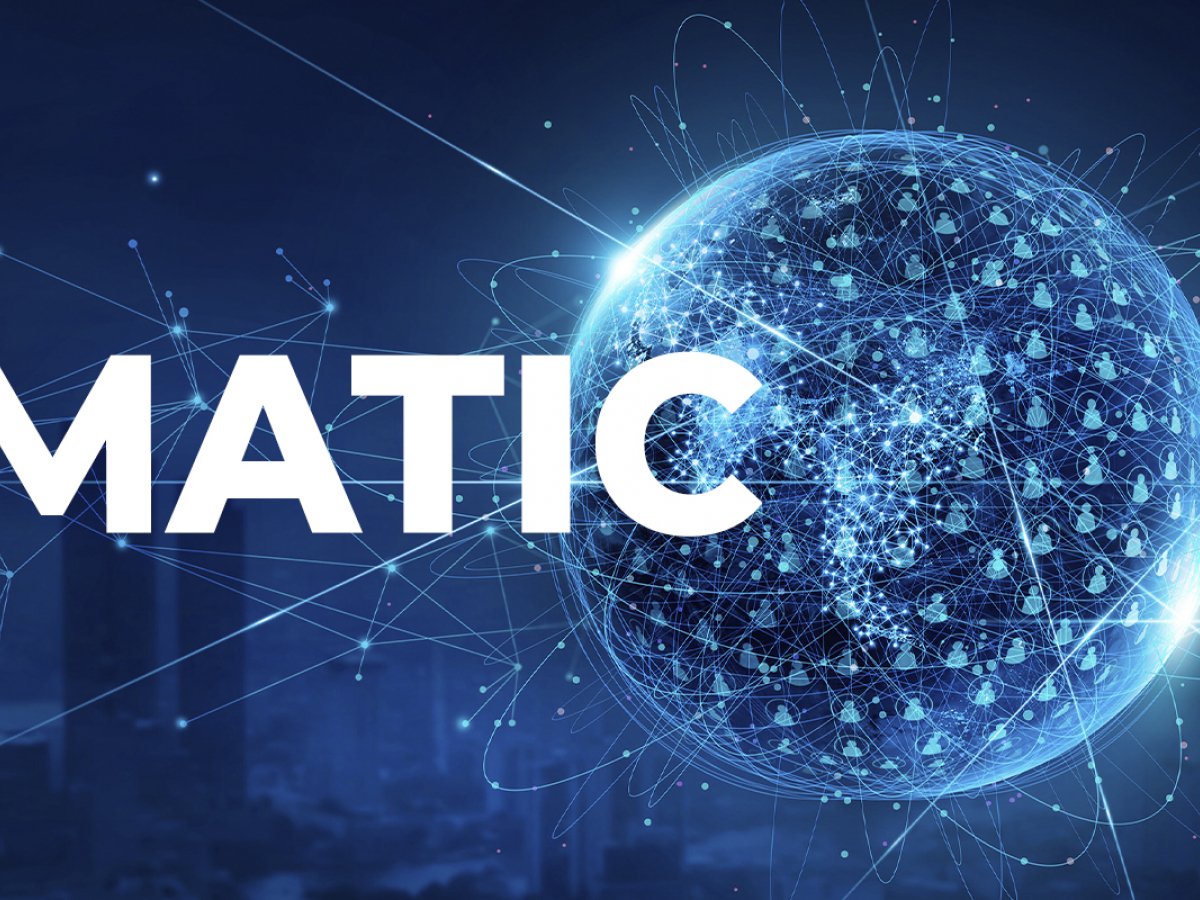 Polygon MATIC announces three significant developments to be launched in 2022

In a blog post, Polygon recalled the highlights of the previous year, 2021, while announcing three major developments for 2022.

As part of a $ 250 million deal, Polygon announced its merger with the Hermez Network deployment platform in August 2021. Hermez was ultimately assimilated into the Polygon ecosystem and became a component of Polygon’s solutions. Polygon under the name Polygon Hermez.

Likewise, in November, Polygon Miden, an EVM-compatible rollup based on STARK, was born. The main component of Polygon Miden, Miden VM, a STARK-based virtual machine, aims to solve the difficulty of ZK rollups by allowing arbitrary logic and transactions, including those of the EVM (Ethereum Virtual Machine).

According to the Layer 2 platform, 2022 will see Polygon Hermez and Polygon Miden launch public test networks in the second and third quarters, respectively.

In mid-December 2021, the Opera browser announced its integration with Polygon, a partnership that could attract millions of new users to the platform.

The integration will give Opera users in-browser access to the more than 3,000 dApps in the Polygon network. Some of the more popular apps will be available including Sushiswap, Curve, and Aave, along with blockchain games and NFT platforms like Decentraland, OpenSea, Sandbox, and Decentral Games.

In the first quarter of 2022, Opera will integrate the Polygon blockchain into its Web3 compatible browser and integrated crypto wallet for Android.

Finally, the EIP-1559 upgrade aims to progress in 2022. U.Today reported that Polygon MATIC has launched an ether similar mechanism to Ethereum. Polygon had launched EIP-1559 upgrades on its network that will introduce MATIC token etching and better fee visibility, with a testnet release in December.

MATIC, the native asset of the Polygon blockchain, was trading at $ 2.44 at the time of publication and ranked 14th among the largest cryptocurrencies, according to CoinMarketCap.