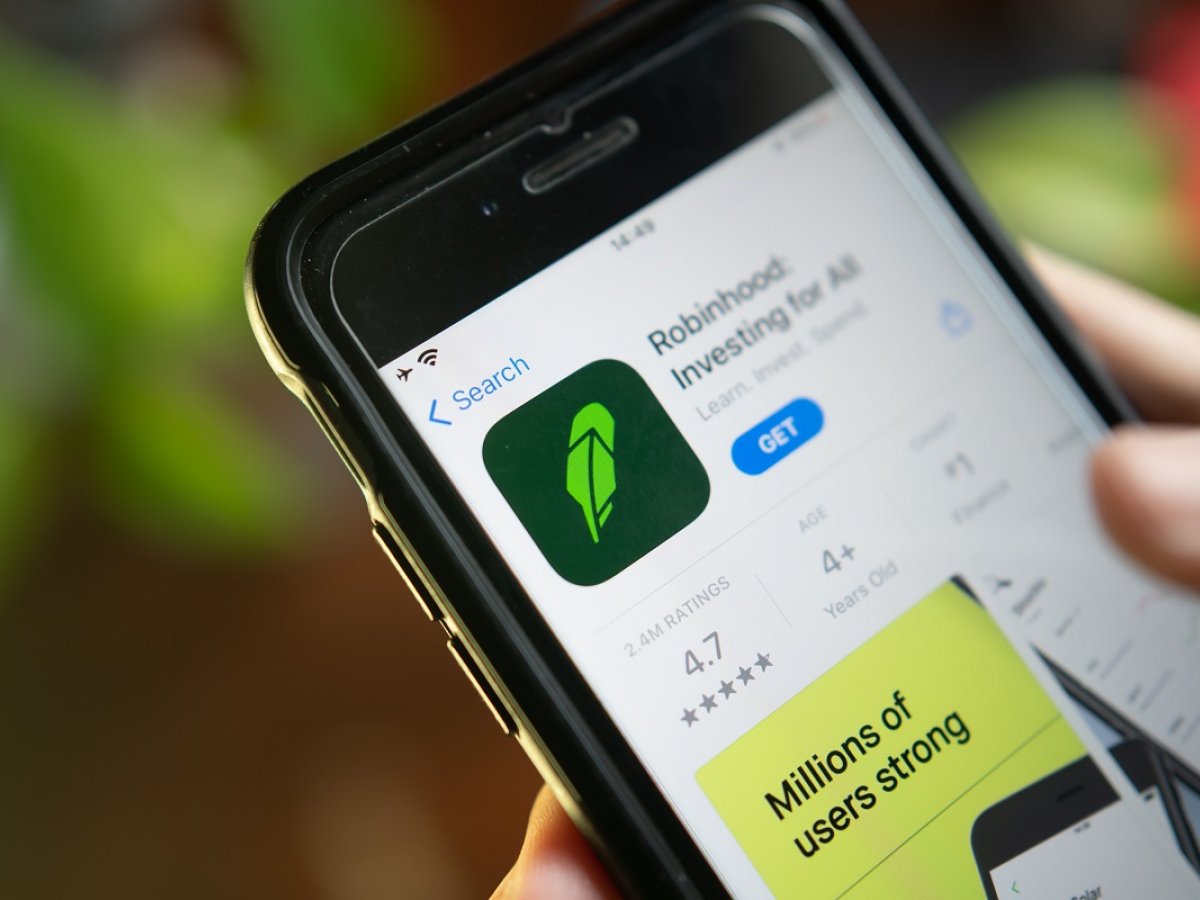 The petition is less than 50,000 signatures from reaching its goal

A Change.org petition calling for Robinhood to add Shiba Inu, rival of Dogecoin, has passed 250,000 signatures.

The objective of 300,000 signatures now seems well within the reach of the community.

Earlier this month, Shiba Inu, which was launched by a pseudonymous developer called “Ryoshi” last year, saw a resurgence in popularity after increasing 315% in just four days.

Over the past two months, the Ethereum-based ‘Dogecoin killer’ has been listed on several cryptocurrency exchanges, including Coinbase.

The aforementioned petition describes Shiba Inu as a “meme piece with real potential”.

Robinhood has added support for Dogecoin since July 2018, just months after commission-free trading for Bitcoin and Ethereum was launched.

In the second quarter, the largest canine cryptocurrency accounted for over a quarter of the company’s total transaction-based revenue.

The popular trading app has not indicated whether or not it is ready to list Shiba Inu.