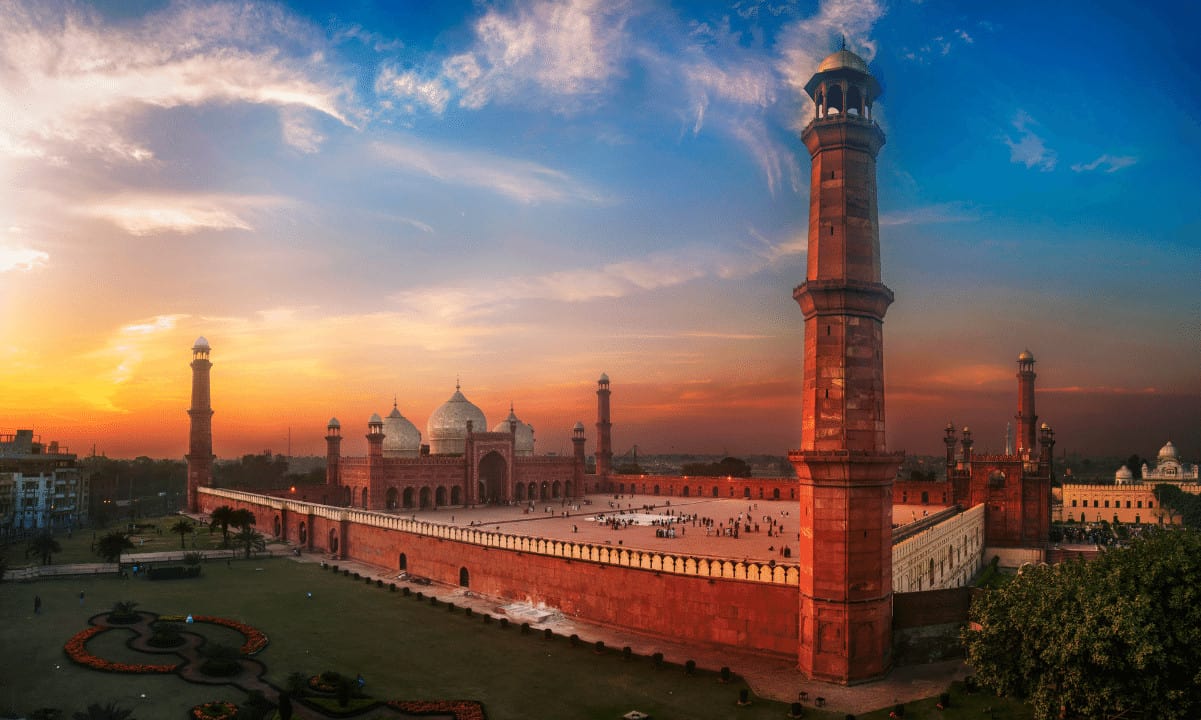 
The State Bank of Pakistan (the country’s central banking institution) and the federal government are reportedly considering imposing a comprehensive ban on all cryptocurrency attempts. Authorities have claimed that digital assets are illegal, unable to facilitate business activities, and could be used to finance acts of terrorism and launder money.

Last October, the Sindh High Court urged the Pakistani government to regulate the cryptocurrency space within three months. The court also ordered lawmakers to form a committee and determine the legal status of digital assets.

90 days later, the central bank of Pakistan is ready with its decision proposing a total ban on all crypto, informed local coverage.

There are several reasons why the State Bank of Pakistan demands such tough rules. First, he pointed out that cryptocurrencies are illegal and cannot be used in commercial operations. The institution named several countries where digital assets are banned, including China.

Second, trading platforms such as Binance and OctaFX pose risks for investors. The former has faced regulatory backlash from many watchdogs in recent months. However, the CEO of Binance – Changpeng Zhao – recently promised to change the structure of his company by transforming it into a licensed monetary institution with a centralized headquarters.

Finally, the Central Bank of Pakistan claimed that bitcoin and alternative coins facilitate illegal operations such as acts of terrorism and money laundering.

However, it should be mentioned that the underlying blockchain technology of BTC is completely transparent. All transactions are recorded on the digital ledger and can be viewed by anyone with internet access. On the other hand, cash remains the preferred mode of payment in illicit operations such as drug trafficking, terrorist financing and prostitution.

The banking institution is also willing to put an end to “unauthorized operations” of digital asset exchanges by imposing sanctions on them “as some other countries have done”.

Waqar Zaka – one of Pakistan’s best-known TV hosts and a crypto entrepreneur – has opposed such legislation. In his opinion, a considerable part of the local population trades with bitcoins and alternative coins, and the rules should remain as they are.

The Sindh High Court will then hear the case on April 12.

What happened during the previous restrictions?

In April 2018, the State Bank of Pakistan advised all banks, financial institutions and payment processors to refrain from using cryptocurrencies and stop their services involving digital assets.

Although the ban has made things difficult for locals, it has not completely stopped them from trading or using the asset class.

In 2020, Judge Muhammad Iqbal Kalhoro questioned this decision saying that Pakistan risks falling behind in modern technology if it does not join the world of crypto.

According to recent estimates, digital assets are very popular among locals. Pakistanis have increased their interest by over 711% in 2021, as they collectively own almost $20 billion worth of crypto.