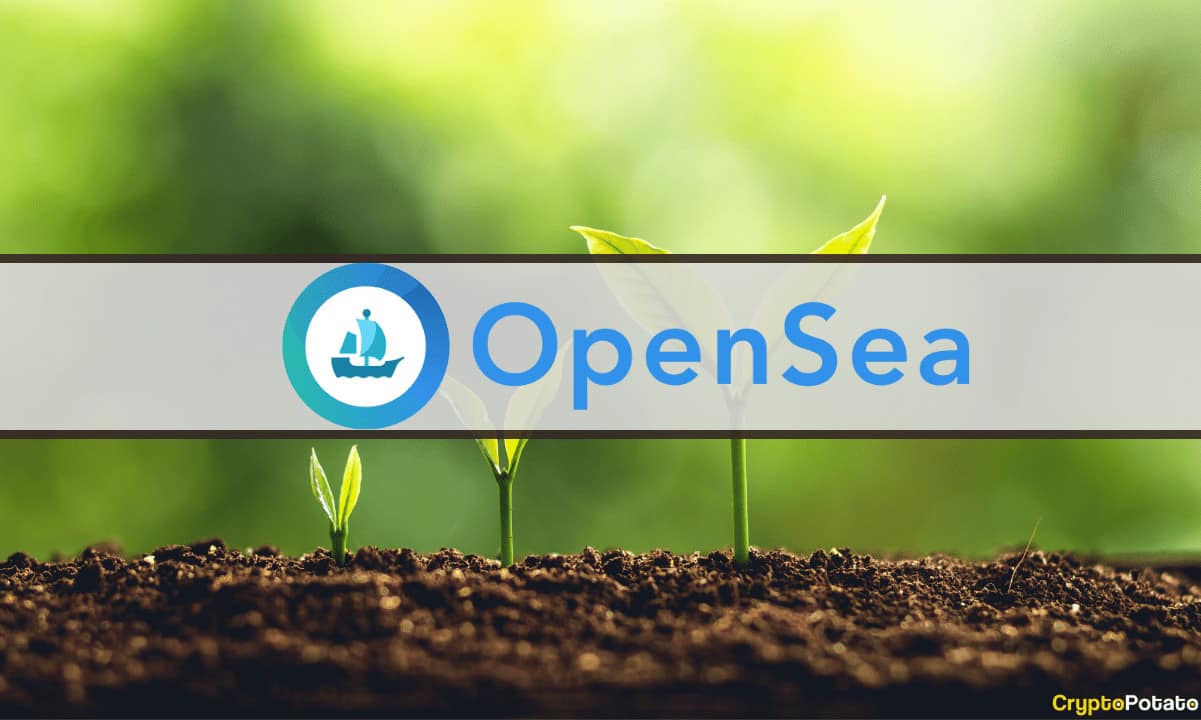 
A $ 300 million funding round led by Coatue and Paradigm increased OpenSea’s valuation to $ 13.3 billion. The NFT Marketplace is committed to using the investment in four categories: accelerating product development, improving customer support, investing in the wider NFT and Web3 community, and developing its team.

Exceed a valuation of 13 billion dollars

In a recent blog post, Devin Finzer – co-founder of OpenSea – said his company’s mission is to become “the world’s most user-friendly, trusted NFT marketplace with the best selection.” To complete this vision, the entity raised $ 300 million in Series C financing, bringing its valuation to $ 13.3 billion.

Hedge fund sponsors such as Paradigm and Coatue have led the current investment. OpenSea has described them as “incredible partners, thinkers and builders” who have the ability to deliver “best-in-class consumer experiences”.

The hegemon in NFT space has revealed that it will distribute the $ 300 million to accomplish four different goals.

First, the company intends to accelerate product development. As such, he has already hired Shiva Rajaraman as the company’s new vice president of products. The executive has previously worked at Meta, YouTube and Spotify.

Second, OpenSea is committed to improving its customer support policy. “We have already expanded our customer support and trust and security teams to over 60 people and we expect to more than double that team by the end of this year,” said Finzer.

Third, the company wants to invest in the larger NFT ecosystem. He added that in the first quarter of 2022, he planned to launch a grant program that would allow direct support for developers, builders and creators, shaping the future of the non-fungible token space.

Finally, OpenSea will welcome on board motivated people who wish to be part of the growing NFT universe. “We couldn’t be more excited about the journey ahead,” Finzer concluded, recalling his company’s 600-fold increase in transaction volume in 2021.

One of the most popular NFT collections on OpenSea and arguably the most famous in the world – Bored Ape Yacht Club (BAYC) – recently surpassed $ 1 billion in sales in the main market.

Specifically, the collection has generated an unprecedented transaction volume of around 300,000 ETH, which at current price levels equates to $ 1.13 billion.

BAYC’s significant success has been fueled by many celebrities who have spent thousands of dollars to acquire non-fungible tokens. In August, NBA star Steph Curry bought a “zombie-eyed” monkey for $ 180,000.