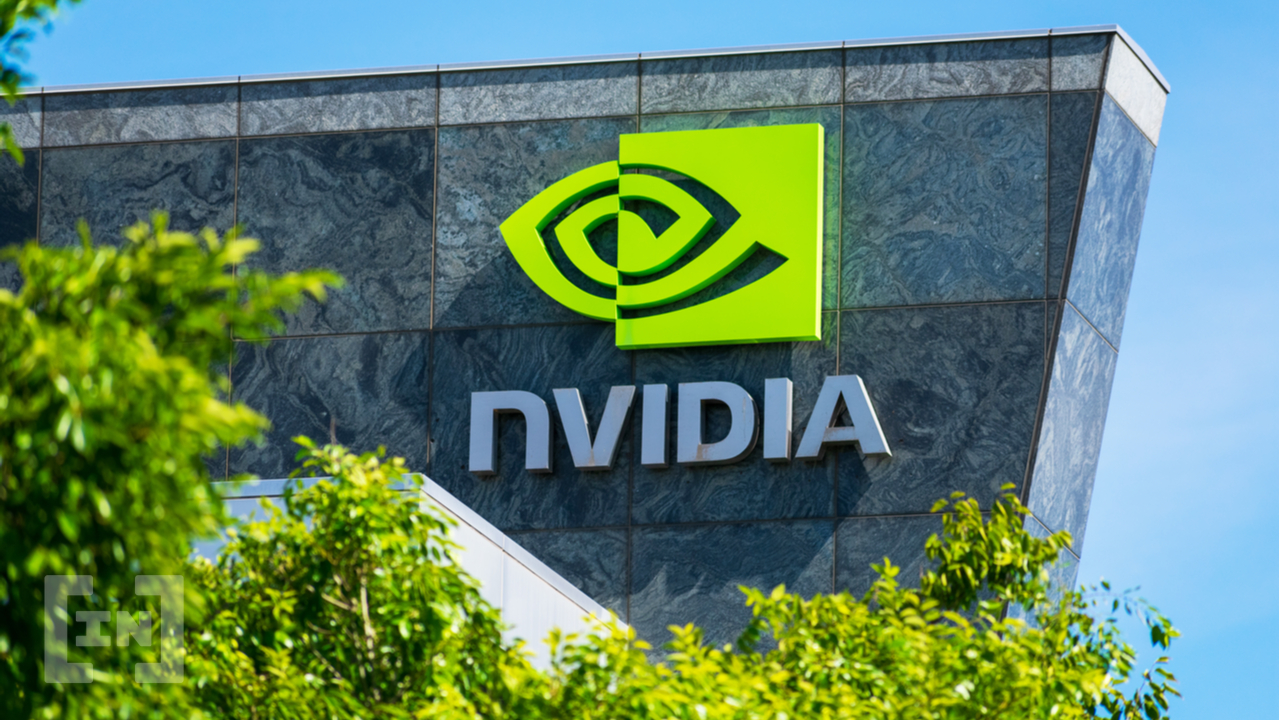 Microchip giant Nvidia has become the latest mega-company to announce its interest in the burgeoning Metaverse ecosystem.

The reveal was made at the Consumer Electronics Show (CES) in Las Vegas on January 4 when the graphics card maker said it has entered into technology deals with several Metaverse marketplaces.

Part of those deals would involve Nvidia handing out free software to artists and content creators working on Metaverse projects and items. The company is already a dominant force in the industry providing the graphics hardware and semiconductors needed to power virtual worlds.

It now aims to enter the software side of the business by distributing a free version of its “Omniverse” software to create virtual worlds according to a corporate blog post.

The company doesn’t plan to launch its own Metaverse like some other big names have announced, however, it wants to make the development of virtual worlds easier and dominate both the hardware and software used to create them.

Nvidia’s Omniverse is a 3D design, collaboration, and simulation suite that typically costs $ 9,000 to purchase for enterprise users. The company describes software as a place where:

Creators, designers, researchers, and engineers can connect leading design tools, assets, and projects to collaborate and iterate in a shared virtual space.

Individual creators can use the suite to develop their content and then sell it in the Metaverse marketplaces to players and collectors. The four markets he has linked with are TurboSquid, CGTrader, Sketchfab and Twinbru from Shutterstock.

The software is compatible with high-end graphics hardware from Nvidia, GeForce RTX and NVIDIA RTX GPUs.

Nvidia (NVDA) stock has jumped 130% in the past 12 months, from $ 126 around the same time last year to the current after-hours price of $ 290, according to MarketWatch. It actually outperformed Bitcoin by a factor of three, as BTC only gained 37% in the same time frame.

NVDA prices, however, have lost 4.6% since the opening of trading on Monday.

Semiconductors and graphics cards in particular continue to suffer from a severe supply shortage around the world, which has pushed up prices. There are even thriving markets for used graphics cards, some of which are now selling for more than they cost when they were new!

Despite this, Nvidia’s third quarterly report indicated that sales of crypto mining chips in particular had fallen.