Northwest Arkansas Offers $10,000 in Bitcoin to People Who Settle in The Region 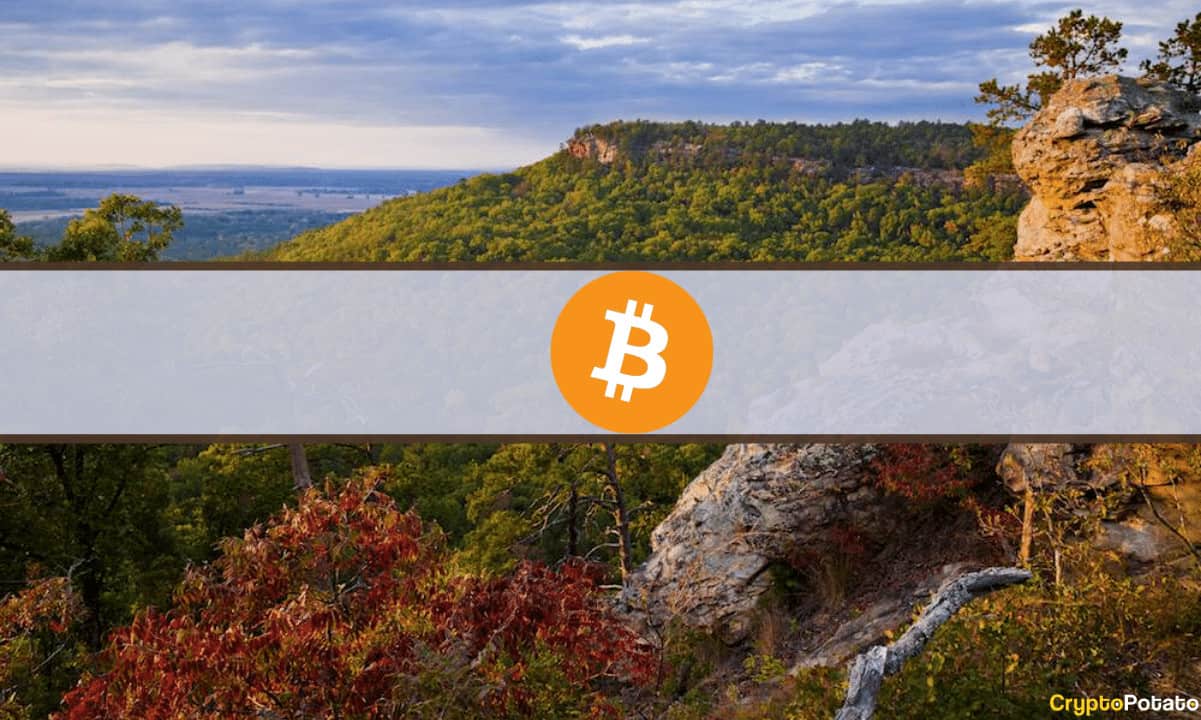 
The Northwest Arkansas Council entered the crypto world by giving away $10,000 worth of bitcoins to professional workers. Only condition: they must settle in the region.

Move in and get bitcoins

Northwest Arkansas is widely considered one of the best places to live in the United States due to its job opportunities and low cost of living. Despite its advantages, the region has only 540,000 inhabitants.

To attract more individuals to settle in the area, the local authorities have launched a cryptocurrency program. According to her, tech professionals and entrepreneurs can ask for $10,000 in bitcoins if they move to live there. The President and CEO of the Northwest Arkansas Council – Nelson Peacock – provided more details on the offer:

“We are offering remote tech professionals and entrepreneurs $10,000 in bitcoins to bring your talents to the region. Why Bitcoin? Northwest Arkansas is experiencing explosive growth in the technology sector, particularly in blockchain-enabled technologies, and this incentive encompasses the growing trend of cryptocurrency as a payment option by employers.

It should be noted that people could still choose to receive the $10,000 in cash rather than bitcoin. Additionally, authorities are also reportedly offering a mountain bike to those who wish to call northwest Arkansas their new home. Bicycling would help newcomers as the area consists of hundreds of miles of bike paths which have brought outdoor enthusiasts to this part of America.

Last summer, the mayor of Cool Valley – Jayson Stewart – revealed plans to give each of the town’s 1,500 residents either $500 or $1,000 in bitcoins. The politician, who called cryptocurrencies “digital gold”, believed that the asset class could transform people’s lives and make them wealthy.

“I have friends whose lives have been completely changed, like going from a regular nine-to-five job to being worth over $80 million in a few years,” Stewart said at the time.

However, his cryptocurrency plan had a catch, as recipients would not be able to sell BTC for five years. Thus, residents would benefit the most, as the price of the main digital asset could then reach “half a million dollars”, the mayor said.