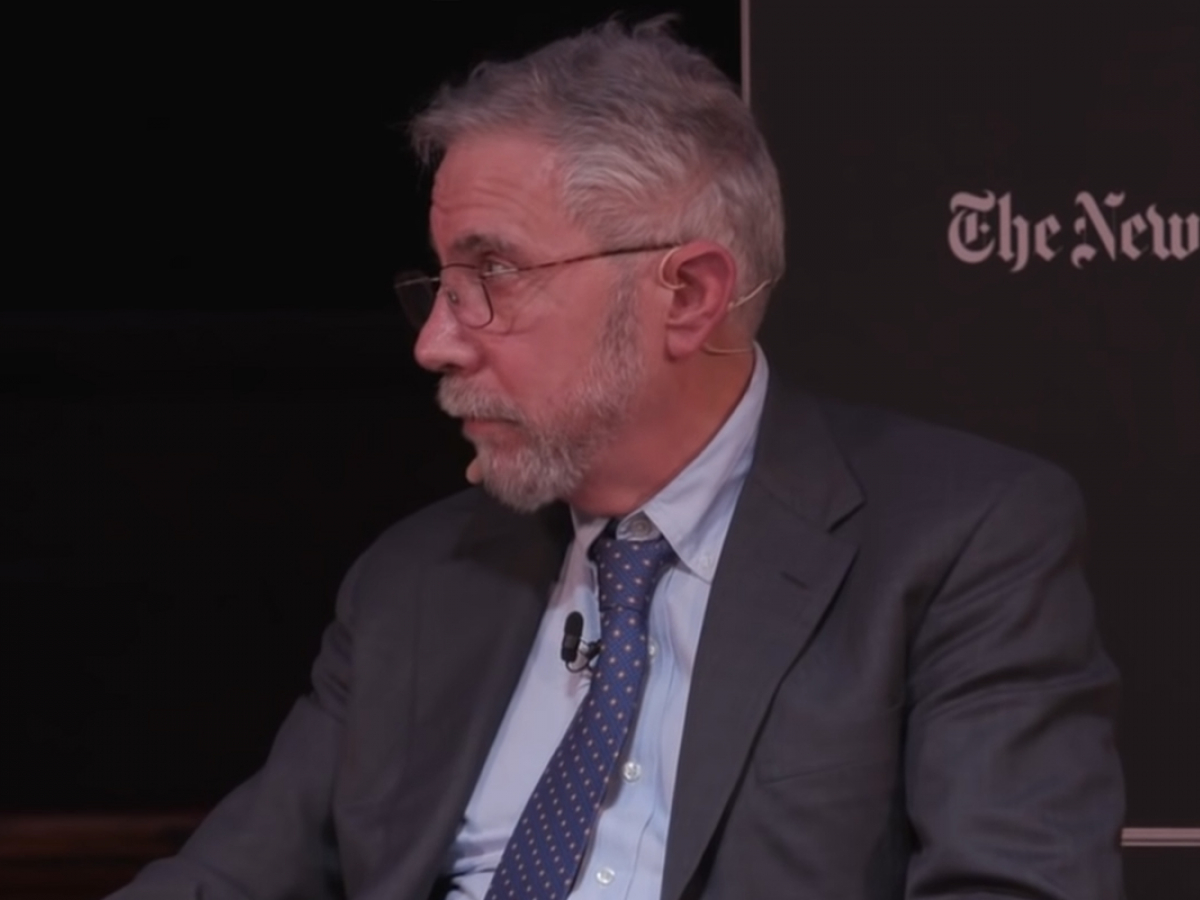 Prominent economist Paul Krugman started the new year by taking another hit on Bitcoin, saying the world’s largest cryptocurrency has almost no legitimate use in a recent Twitter thread.

Krugman believes that fiat currencies going “to hell” will lead to a bunch of other political and societal issues that simply cannot be solved with the help of cryptocurrencies.

Still, crypto proponents argue that Krugman’s views are too short-sighted as he ignores recent technological developments within the Bitcoin community.

Krugman scoffs at the idea of ​​using ≅Coinbase during a currency collapse.

He quotes a Bloomberg Wealth article that mentioned the recommendation by Hungarian-born billionaire Thomas Peterffy to keep up to 3% of personal wealth in cryptocurrency in case fiat currency collapses.

Peterffy believes cryptocurrency prices could reach millions or ultimately drop to zero, which is why his bet is relatively conservative:

Ray Dalio, who has repeatedly referred to cash as “trash,” also spoke in favor of Bitcoin last year, but he recently clarified that he is not a raging bull, simply acknowledging the best cryptocurrency as a means of diversification. The legendary hedge fund manager continues to stand by his prediction that governments could potentially ban Bitcoin.

Last May, Krugman wrote that he had given up on trying to predict Bitcoin’s “immediate demise”, saying his cult could survive “indefinitely”.

In an editorial published by The New York Times, Krugman wrote that cryptocurrency was “a long-standing Ponzi scheme” which can be compared to the comedy orchestrated by Bernie Madoff.

The Nobel Laureate argued that the world’s largest cryptocurrency is inflated by unsubstantiated claims about the imminent demise of fiat money.