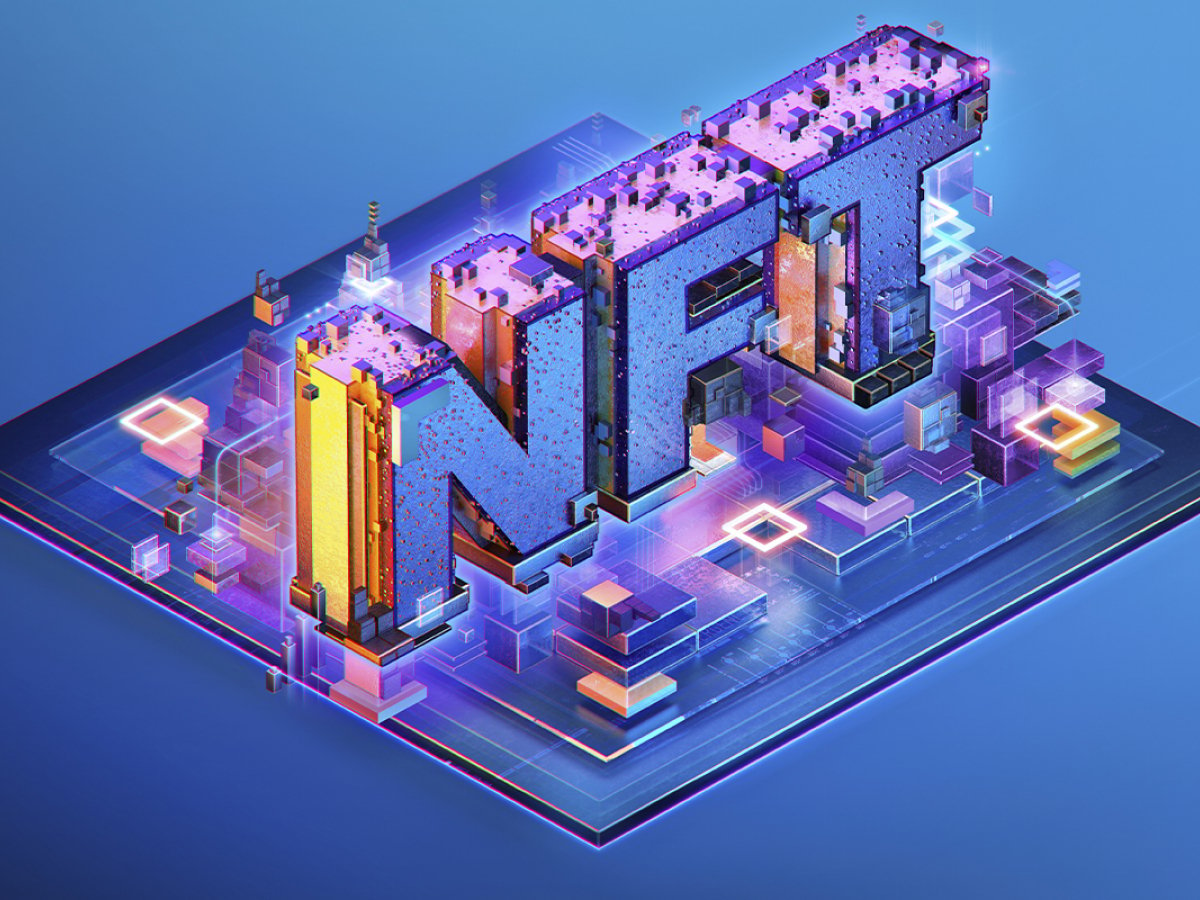 After the success of its token sale, the gaming platform to win Nitro League is getting closer to the release of drops and the NFT market

Nitro League, one of the most advanced blockchain-based car racing simulators, shares details of its NFT drops and Virtual Garage release.

According to the press release shared by the decentralized racing strategy team Nitro League, they have announced the upcoming launch of their own marketplace for NFTs.

In this marketplace, game assets such as engines, boosters, decals, tires, paint jobs, brakes, headlights, hoods, and taillights are offered for sale. Players can customize the performance and appearance of their cars.

Along with an NFT trading platform, Nitro League is launching a virtual garage as a place where GameFi enthusiasts can spend their time researching high-performance racing-themed gaming gear. Nitro League enthusiasts can participate in mini-games and interact with their peers in this garage.

Both modules (NFT store and virtual garage) will be released in March 2022. Single track gameplay will also be deployed and activated in the same version.

At the intersection between esports and crypto: What is Nitroverse?

The latest advancements mark significant milestones on Nitro League’s road to global adoption and building Nitroverse, a unique concept that merges features from the Metaverses and GameFi segments.

In Nitroverse, players can earn tokens to participate in tournaments and challenges. Tokens are distributed according to the performance and skills demonstrated by a particular player.

Finally, Nitro League has entered into a number of partnerships with GameFi heavyweights Terra Virtua and DAFI Protocol. Both partnerships include joint promotional activities and development collaborations.