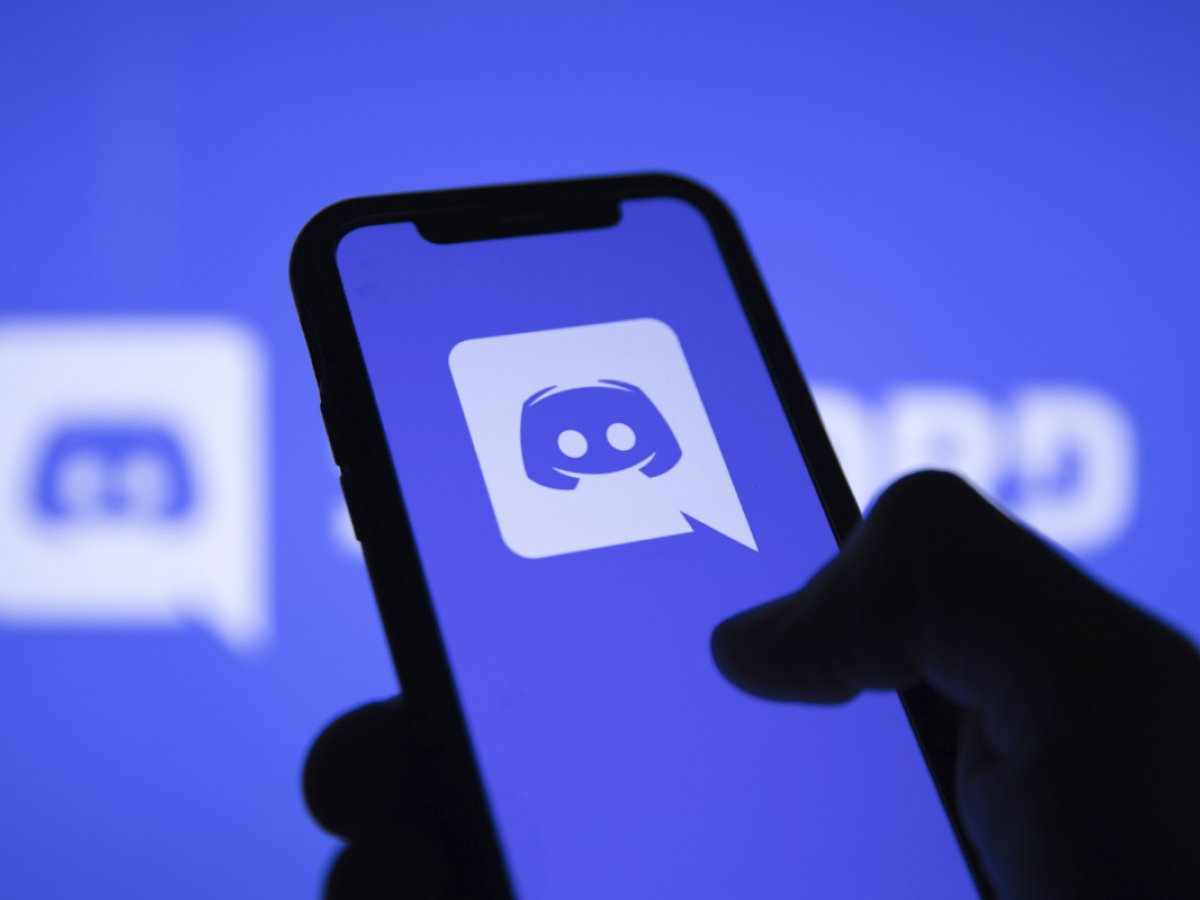 A malware campaign that specifically focuses on cryptocurrency and NFT-related Discord communities has been discovered, according to a report from Bleeping Computer.

Malicious actors abuse the popular card service with the help of an encryptor called Babadeda, which means “grandmother-grandfather” in Russian.

Cyber ​​security firm Morphisec was the first to learn about the new malware distribution campaign earlier this week.

Criminals usually try to coax users into downloading bogus software, by copying popular blockchain games such as “Mines of Dalarna”.

Based on an HTML object from one of the decoy sites, Morphisec determined that the malware campaign is being exploited by people from a Russian-speaking country.

The threat actors are masquerading as the websites of some of the most important companies in the NFT industry, including OpenSea and Larva Labs.

Those who have started installing the malware usually see a bogus error, which is used as a deception technique, while the installer is doing its job in the background.

Cybercriminals are likely to prey on the crypto wallets and NFTs of victims.

It is no surprise that Discord has become the target of threat actors as it is home to many cryptocurrency users where they can communicate through publicly accessible channels or private messages.

It’s not just crypto: Sophos revealed that Discord accounted for 4% of all malware downloads in July.

Earlier this month, Discord shelved its Ethereum network integration plan after facing severe backlash from the anti-crypto segment of its customer base.