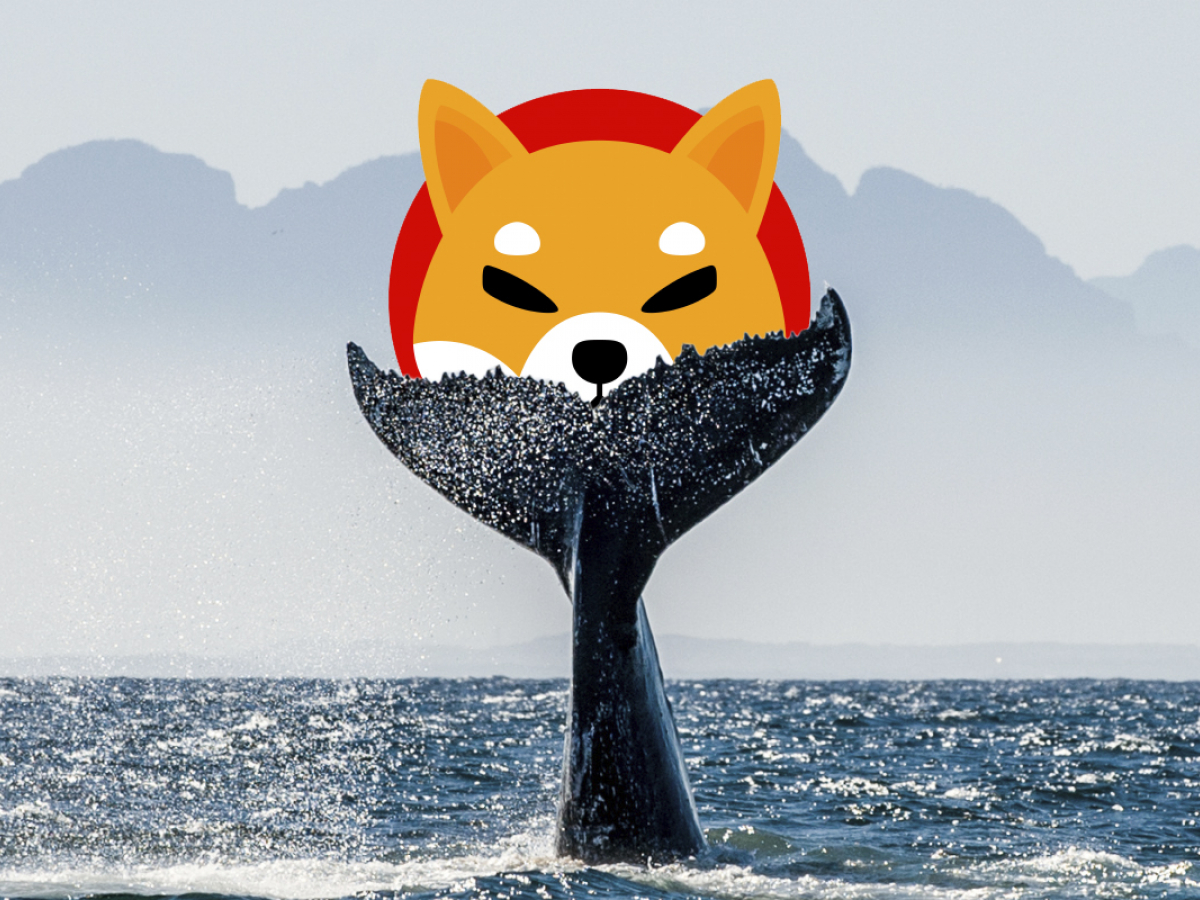 
Following the massive sell-off of the global cryptocurrency market, Shiba Inu whales are not leaving behind their favorite meme token and are eager to buy more, just like this whale who bought 171 billion tokens.

The first major transaction appeared on the blockchain a day ago when the whale bought $ 6 million worth of SHIB tokens. The token traded around $ 0.000049 after a massive correction in the cryptocurrency market as a whole.

Eleven hours after the first order was fulfilled, the whale decided to buy another smaller portion of Shiba Inu tokens and raised an additional $ 2.3 million in tokens when Shib fell even lower to 0. , $ 000,048.

The more whales, the better?

With increased whale control, market participants expect a trend reversal. After Shib hit the previous ATH, the whales’ share of the network decreased slightly, resulting in a massive 45% correction in less than a week.

With an increasing number of whales in the market, retail traders will no longer make up the majority of the market, and whales, unlike small traders, tend to hold their position until new highs arrive.

For now, SHIB is trading at the new local low of $ 0.0000479 after losing nearly 10% of its value yesterday, which was 16% before rising again. Based on transaction volumes, retail traders are now almost 98% less interested in speculating with the Shiba Inu token.

The main reason for the rapid decline in interest is the massive loss in the value of the token, which will revert to post-pump prices if it suffers another 40% correction. This is unlikely to happen due to the abundance of selling power, if not purchasing power, in the market.