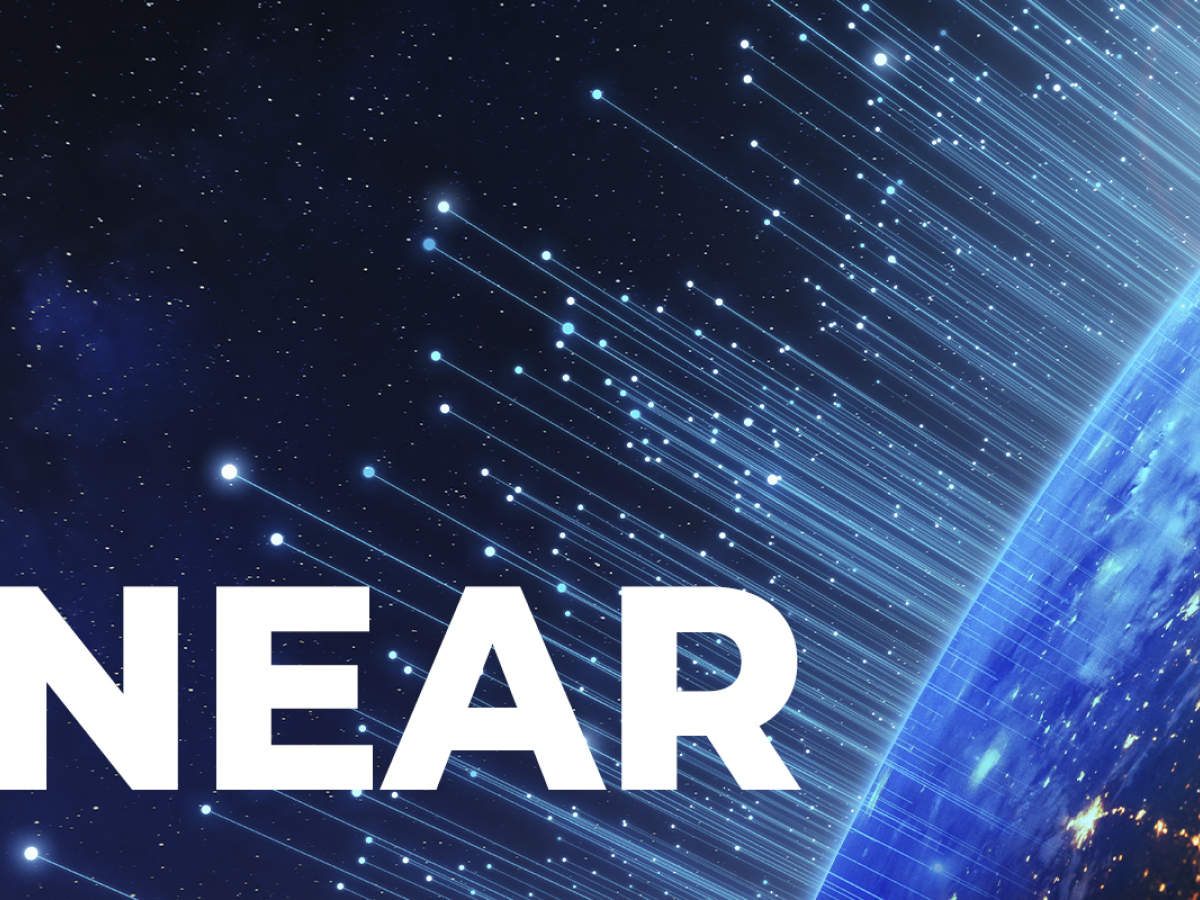 Near Protocol (NEAR) concludes another jaw-dropping funding round as it approaches the release of its DeFi ecosystem. The announcement sent the NEAR price to new all-time highs.

The NEAR Foundation, the organization behind Near Protocol Advances (NEAR) and affiliated products, has completed its latest round of strategic funding with $150 million raised, Coindesk reports.

Previously, the NEAR Foundation announced its $800 million DeFi initiative. Of this massive sum, $300 million will power the ecosystem of decentralized finance protocols on Near.

Near Protocol is one of the most promising “Ethereum killers”; his team pioneered the concept of sharding, i.e. techniques for splitting blockchain systems into several interconnected chains.

Following this positive announcement, the NEAR price added 8% in two hours to set its new all-time high. At press time, NEAR is changing hands for $19.7 on major spot platforms.

So, despite the exhausting retracement of the crypto markets, the NEAR price is above 35% year-to-date.