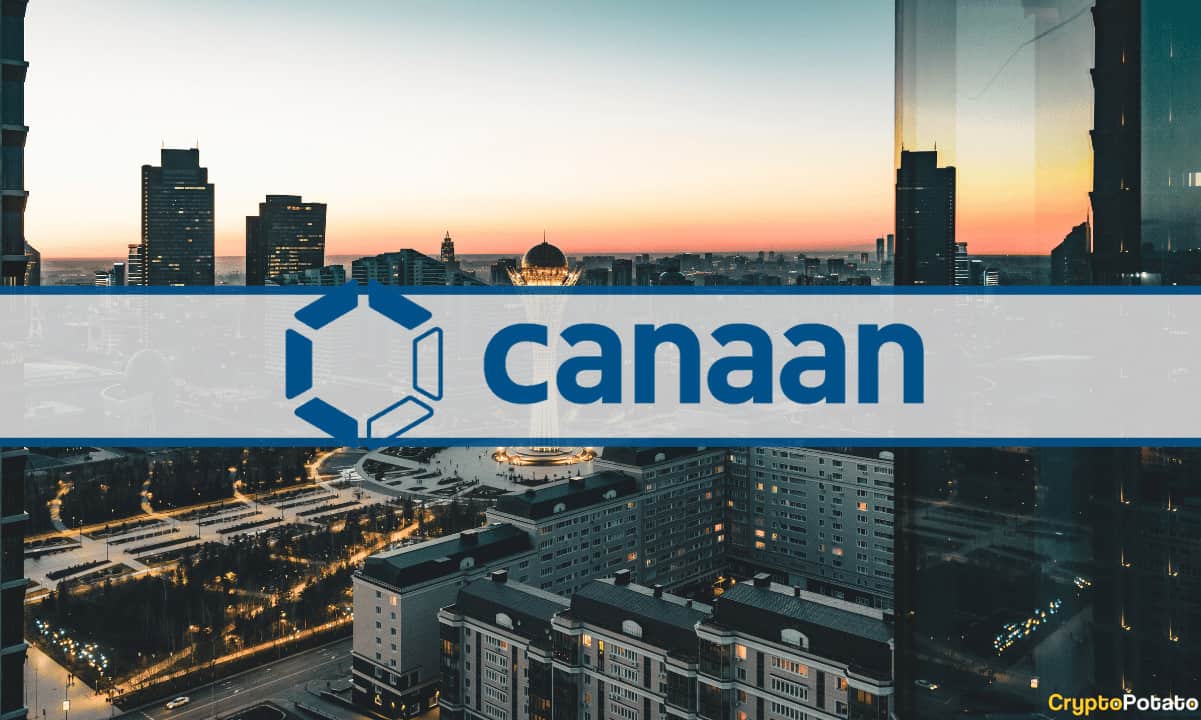 
Canaan, one of the world’s largest manufacturers of Bitcoin mining equipment, has announced strategic collaboration agreements with several mining companies in Kazakhstan as part of its expansion plans in the region.

Roadmap for the expansion of Canaan

The latest development of Canaan’s joint mining business plans with Kazakh companies comes weeks after the successful launch of the latest batch of line mining machines as part of its first phase of deployment in the country. As of December 31, 2021, the Chinese manufacturer of ASIC had an average of 10,300 AvalonMiners in service in Kazakhstan and continues to provide additional computing power.

While discussing the deployment of more than 10,000 mining machines, Nangeng Zhang, president and CEO of Canaan, said the move only “deepens” collaboration with major regional mining farms. The executive also explained that the company aims to enhance the depth and breadth of its global presence while strengthening its business operations and also added,

“By partnering with mining companies, we are delighted to leverage each of our respective strengths and resources to maximize profits and capitalize on the growth of the digital asset industry. “

Following China’s blanket ban on cryptocurrency trading and mining last year, Canaan announced the diversification of its mining activities in Kazakhstan. One of the main reasons Kazakhstan has emerged as the winner of Bitcoin and cryptocurrency miners is its cheap and plentiful coal power.

Needless to say, the miners rushed. In fact, the country became the second largest Bitcoin mining country in the world after the United States in August 2021.

However, just months after welcoming previously abandoned miners with open arms, the country’s mining boom has strained the existing energy supply. While the Kazakh government is unlikely to introduce a complete ban on the crypto mining sector anytime soon, the regulations can be expected to cut back on illegal mining operations which some officials say could consume twice as much. as legal and registered operations.