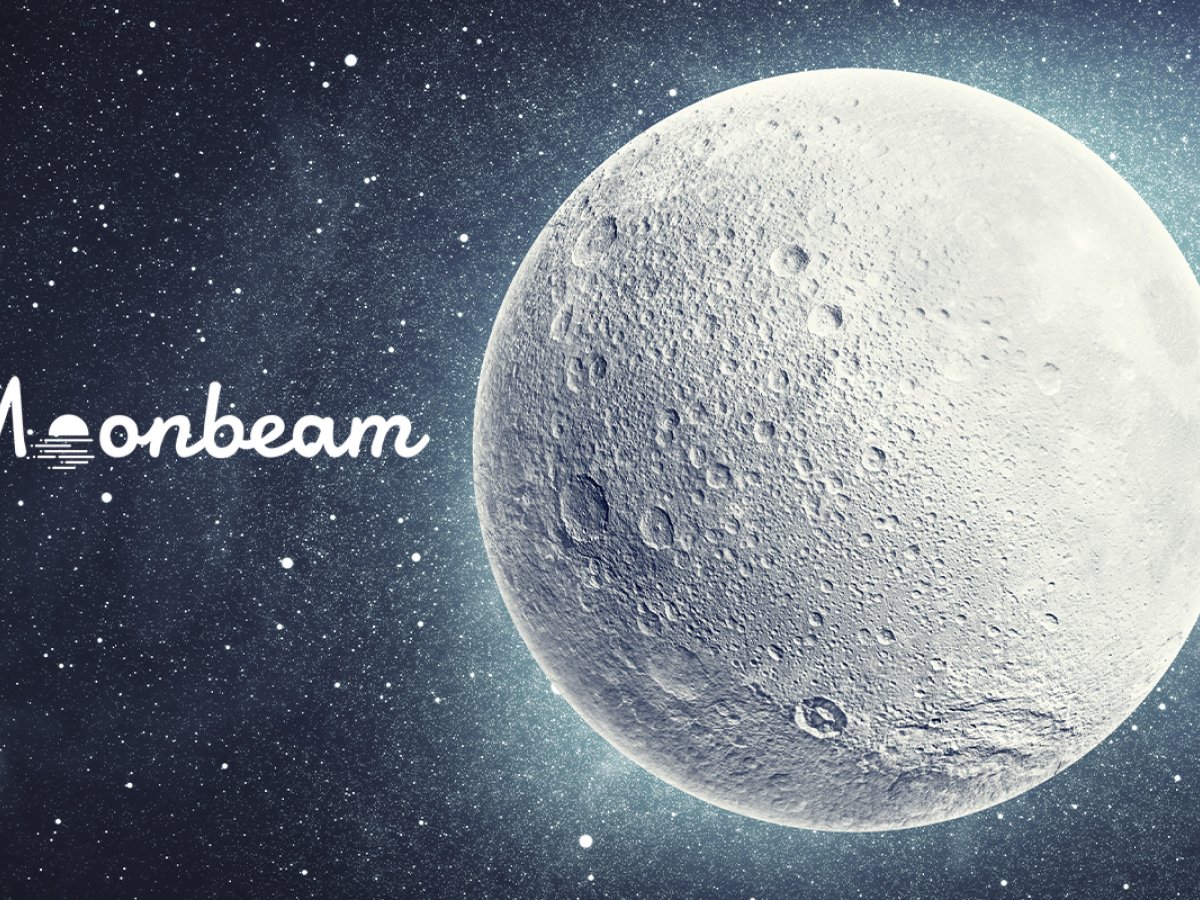 Pioneering EVM-enabled smart contract environment goes live on mainnet on Polkadot (DOT). When will his supporters be able to claim the first batch of rewards?

Moonbeam, the first-ever platform that allows developers to deploy EVM-enabled smart contracts on Polkadot, is completing its launch process.

Moonbeam explodes on Polkadot after a successful launch on Kusama

According to the official announcement shared by the Moonbeam network team, its architecture is finally rolling out to the Polkadot mainnet.

1/ 🚀​ Moonbeam is LIVE on @Peas! 🔥 We are excited to announce that Moonbeam is the first fully operational parachain on Polkadot. Moonbeam will bring many new integrations, activities, and users to light up the Polkadot ecosystem. ⚡ #MoonbeamLightsUphttps://t.co/yBhgyWwaRn

As covered by U.Today previously, Moonbeam rolled out its “canary network” on Kusama, Polkadot’s sister channel.

The Moonbeam Network team points out that more than 80 projects are ready to launch on Moonbeam in the coming weeks:

The weeks following the launch should include the deployment of various infrastructure projects, including bridges, support for multiple signatures, The Graph, Chainlink oracles, and more.

Moonbeam’s equity loan bid was backed by nearly $1 billion locked up by 200,000 supporters in a record auction.

This massive contribution will be rewarded with 150,000,000 GLMR tokens. With the launch of Moonbeam’s mainnet, its tokens became tradable on Gate.io and Binance. The first trade saw its price skyrocket to $570, which is 2,280 times higher than the September token sale price.

Incidentally, the majority of GLMRs will be distributed linearly over a 96-week parachain rental period. Due to the network’s full Ethereum compatibility, GLR tokens can be transferred through Metamask and other mainstream wallets.