Mind-Blowing 99.7% of All Bitcoin Holders Are Now in Profit 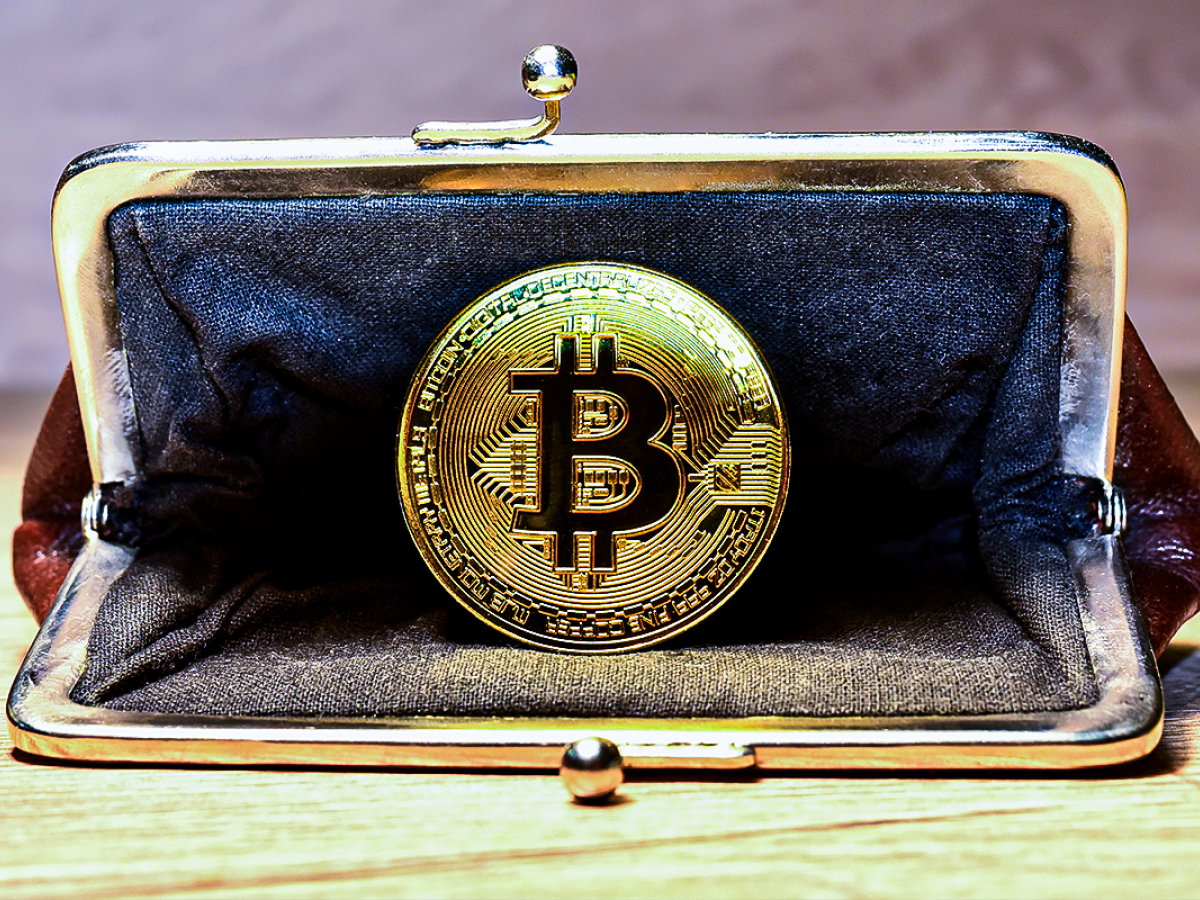 The most recent data from Glass knot suggests that nearly 100% of all Bitcoin traders and investors are now at a profit. With Bitcoin closing in on the previous record, there are now hardly any entities that have taken a high price.

According to the data provided, 99.75% of Bitcoin’s supply is now profitable. The same value had already been reached in April-May when Bitcoin hit $ 64,899, which remains the ATH.

Right now, Bitcoin is trading at $ 63,900 which means it remains short by $ 1,000 from the previous high. The main driver of current growth is the start of Bitcoin futures ETF trading in addition to the overall risk in the financial markets. Major stock indices like the S & P500 and DAX are also facing strong rallies with average growth of 5%.

The on-chain metric mentioned can also be used to determine if the market is overbought or oversold. With the value approaching 100%, the market may be faced with the first realizations of profits which can start the chain of liquidations and corrections.

Previously, with measurements hovering between 95% and 99%, the market correction appeared shortly thereafter within a week. While the metric can be used as an indicator, it does not use any technical analysis and only shows raw data.